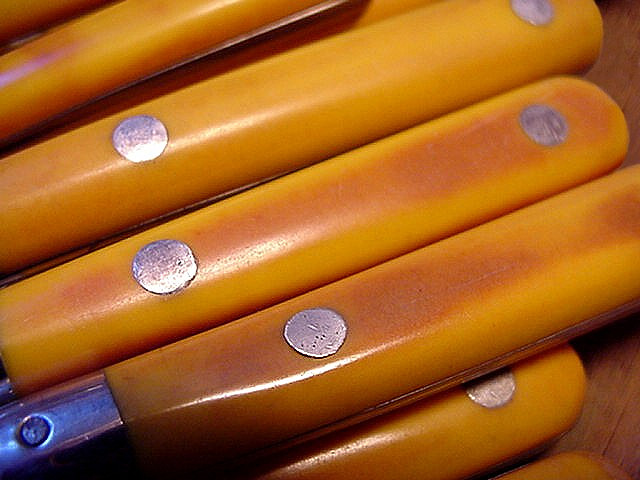 But I asked for four candles…

My favourite double acts of all time are Laurel and Hardy and The Two Ronnies. Having watched them as a child with my parents and grandparents, their appeal has never waned, and I still never tire of watching them today.

If it’s not the ‘Blue ridge mountain of Virginia’ scene from Laurel and Hardy’s ‘Way out West’, then it has to be the hardware store sketch from The Two Ronnies that always has me in stitches:

…and so it continues.

The English language holds a fascination for many people, but it seems that some letters are more of a temptation than others.

Over recent weeks there have been three separate incidents whereby shop signage has been stolen from the wall of ‘TopShop’ in Durham. Each time, letters have been removed from the sign which spells out the name of the shop. The same thing happened 2 years ago and students were identified as being those responsible. CCTV footage is again being examined this time and anyone identified as stealing will be dealt with accordingly. If it is again students who are taking the signs then it will be very disappointing. It is always a great shame when a few people spoil things for the vast majority who are well behaved.

I was amazed when a friend of mine was found guilty of stealing a school crossing patrol lollipop, but looking back I should have seen the signs!!

Please remember that taking shop furniture is not merely ‘trophying’, it is a crime.

10 lbs lost now after 2 weeks. Maybe I might get to the 4 stone target in June without having to cut off any limbs!!!

Don’t forget to help me raise money for DUCK by going to www.justgiving.com/phil-raine5272