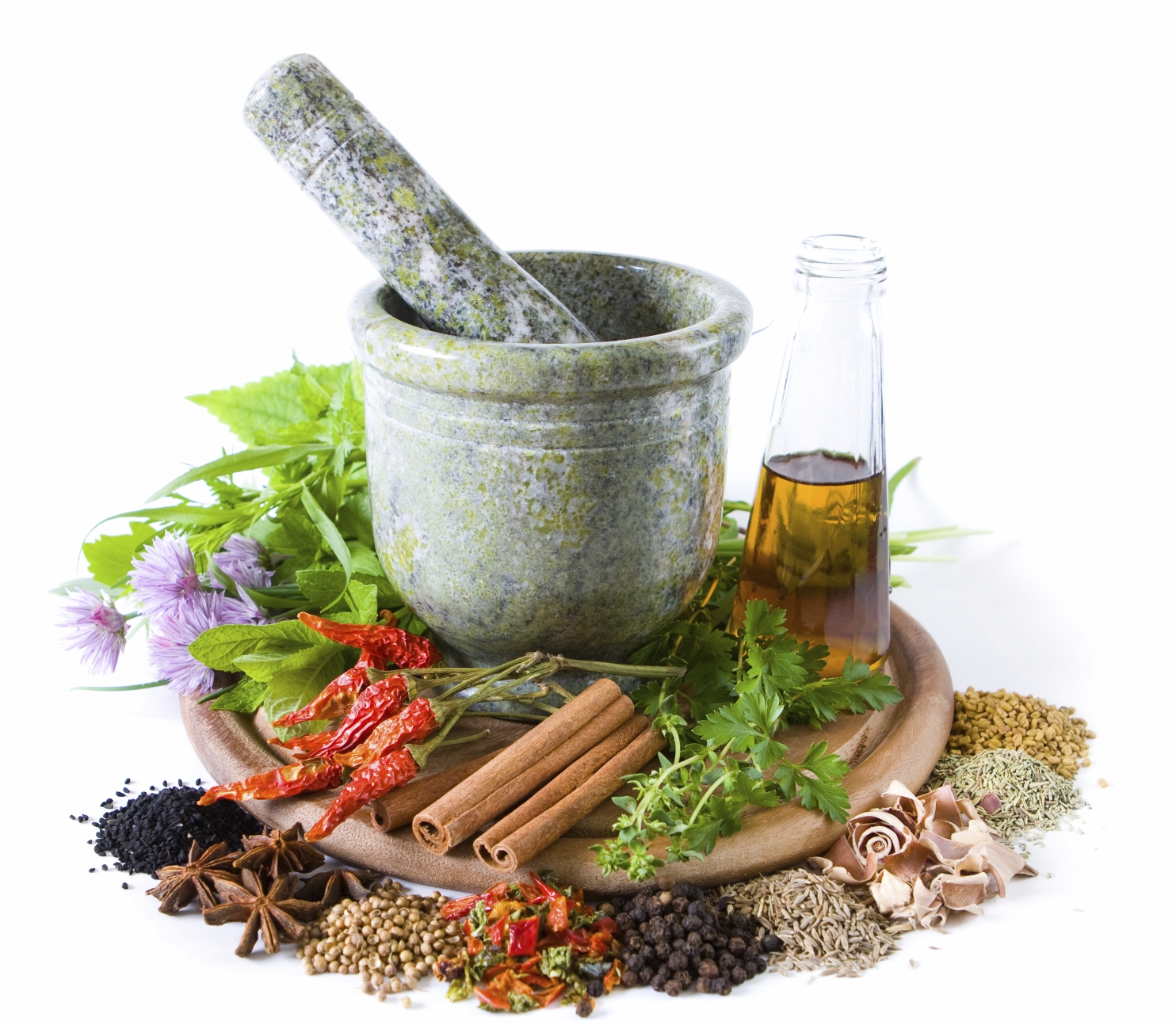 “To me, ingredients with a strong nutritional value, such as particularly dense vitamin content, count as a superfood.”

I consider myself a bit of a health fanatic, and as I combine this with my interest in science, like to look behind the health hype headlines and find out the truth. So here I present a new column where I will be investigating the claims behind the major health hypes, from superfoods and diets to exercise regimes and strange therapies. Which health hypes are worth the fuss, and why? And which ones are nonsense?

Nowadays, the news is often riddled with stories of the spreading obesity epidemic, along with associated disorders such as diabetes and heart disease. The media makes it seem like we are all doomed, destined to gain weight and lead unhealthy lives. However, I don’t believe I can be the only person to notice that there is an ongoing, seemingly opposite trend. The Internet is full of health blogs, cookbooks are targeted for healthy eaters, everyone is wearing a heart rate monitor and people are engaging in extreme eating regimes such as the Paleo and 5:2 diets. No doubt, we need these trends to counteract the negative effects of our modern day sedentary lifestyles and Western diets.

This week, I am inspired to write after the recent release of Jamie Oliver’s new book, “Everyday Superfoods”. After purchasing the book myself, I have been exceedingly disappointed so far by the lack of, what I would personally consider, real superfoods. To me, ingredients with a strong nutritional value, such as particularly dense vitamin content, count as a superfood. However, Mr Oliver has made some strange decisions when placing items into this category. No doubt, the recipes are up to his usual standards, albeit slightly healthier. However, I feel the most ridiculous of his so-called “superfoods” are worth a mention.

Firstly I begin with Manuka honey, as included in the “Berry pocket eggy bread” recipe. For this, I may forgive you for thinking there is something special about this luxury sweet product. For a start, the price (up to £60 in Holland and Barrett) would lead you to believe it is better than your average jar of honey. It is made from the nectar of a single tree, the Manuka tree, and rated on a Unique Manuka Factor (UMF) scale, where higher values are considered better.

The claims surrounding Manuka honey focus on its apparent antibacterial and curative properties, and are mostly down to its high concentrations of antibacterial chemicals such as hydrogen peroxide, and more uniquely, methygloxal (MGO). Years and years of anecdotal evidence suggests that honey in general soothes a sore throat, and many people claim Manuka honey is especially effective, with some going as far as applying it to small wounds. However, there are very few clinical trials that prove that the beneficial chemicals within Manuka honey are beneficial once they have been consumed and digested. So, my advice is, stick to regular honey as there isn’t really any reason why the Manuka kind is better. Keep £60 in the meantime, too.

Secondly, tea and coffee. There are numerous claims about these hot beverages, and Oliver has gone with the idea that coffee is good for your liver function. A study from Korea also suggested that coffee prevents the build-up of calcium in arteries, thereby reducing your risk of heart disease, and both tea and coffee contain polyphenols. These compounds have also been linked to a reduced risk of heart attack and stroke. As we all know, coffee and tea are pretty much essential for survival as a student, and these health claims are indeed backed up with studies. However, the philosophy of “everything in moderation” is definitely applicable here. Both tea and coffee contain tannic acid, which gives them their distinctive brown colour, and this can significantly reduce your ability to absorb iron. I myself have been warned against drinking too much tea, as my over-enthusiasm for the beverage worsened a short spell of anaemia. The best approach is to avoid drinking it around meal times, and instead go for a drink such as orange juice, as vitamin C promotes iron absorption. Didn’t think of that, did you Jamie?

Thirdly, in an attempt to be less cynical, let’s consider yogurt, a common ingredient used in the book. I am a big fan, and am currently nursing my food baby from typical Treats café-sized portion of the stuff (if you haven’t experienced their massive serving sizes, I would recommend)! This humble dairy product has a lot more to it than meets the eye, and I will swear by the common health claims. Yogurt contains numerous bacterial strains, such as Lactobacillus acidophilus and Streptococcus thermophilus. These beneficial bacteria aid digestion, boost you immune system and direct your gut microbiota towards a healthier composition. This third property has multiple implications, such as aiding weight loss and even an anti-ageing effect. Of course, it’s also full of calcium and a pretty decent source of protein if you need a little extra in your diet (like me, a poor protein-deprived vegetarian).

I think Jamie Oliver deserves some credit for his recipes. He is attempting to encourage his readers to eat healthier food by increasing their use of superfood ingredients. However, he’s fallen into the health hype trap, where the benefits of products such as Manuka honey and coffee are blown out of proportion and we are led to believe they are “super”. In my eyes, anecdotal evidence is not enough to confirm that these things work. Save your money and buy the scientifically recognised stuff instead.