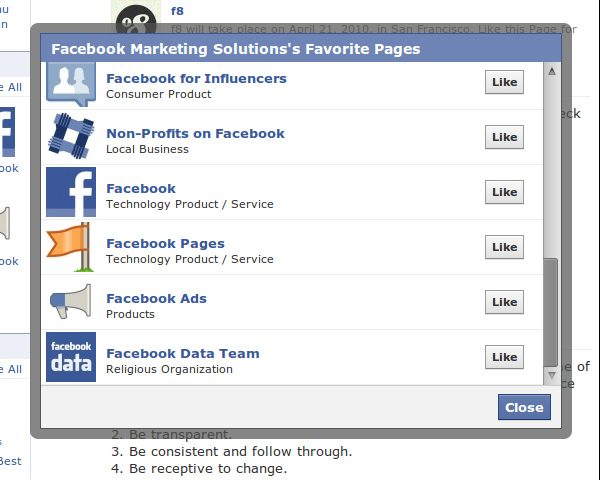 Hours and hours on Facebook? Chatting, laughing at someone’s drunken pictures, playing games – whatever you do on Facebook, it could be related to your well-being.

In a recent study inspired by the social network, published in the Personality and Social Psychology Bulletin, Stanford doctors explore how little we know about the others’ emotional lives. What became clear from the study is that people tend to hide their negative emotions and overestimate the positive emotions of the others, ending up with lower confidence and life satisfaction. The fact that the doctors decided to focus on Facebook doesn’t mean that the social network greatly contributes to our unhappiness; it is just a fairly good illustration due to its popularity.

Fragile, insecure, lonely and with extremely poor judgment of the others’ emotions – anyone recognise themselves? Still, how is all that connected to Facebook? Well, it could serve as an amplifier to all emotions, both negative and positive. If the doctors from Stanford could use it to prove our unhappiness, I will try to find several ways in which Facebook makes us happy, or at least doesn’t make us unhappier than we really are.

Logging in 3a.m. as a short essay break and seeing all the gorgeous pictures of your ex may not be the best example, but Facebook could, in fact, make us feel better. Try browsing through your own pictures – quite a lot of amazing parties and exciting holidays, huh? Well, what was it again about the others having more fun than you?

The statuses could be another cause of envy – funny quotes, lyrics that don’t make any sense or instructions on how to get through the Pacific in a canoe; everyone seems to be so clever and original while you are still stuck with “Essays please die”. What’s the chance that those people are actually that interesting on the street? There are also the deeply emotional statuses, the shoulder-crying ones, which just come to show that even if you give people a site with jokes, games and enough reasons to have fun and waste hours, they’ll still complain and ruin it all by lamenting their life in public. So, you see, it could always be worse!

Another commonly criticized feature of Facebook is the evaluation, where you can either “like” or comment on something. Turning us and our pictures/ statuses/ comments into objects of admiration or hate, we become more confident the more “likes” we get.

Yet, we do more or less the same in our normal lives – we don’t wear blankets on the street and we watch what we say because we want others to like us. Furthermore, by liking us they help us build confidence. Even if only your uncle, your best friend and that creepy guy that comments on everything everyone posts are the only people that like your pictures, you still get people who like you. Maybe the hot guy who likes your best friend’s status is just her cousin. Whether feeding vanity or envy, the “likes” could also show that you are not as lonely and boring as you think. You never know, maybe there are really good-looking people secretly envying you as well.

On the positive side, Facebook could also keep us sane, literally. Gossipping, giving vent to emotions, keeping in touch with friends, even growing a farm could be as nice a way to relax and waste time as any other. Come on, show off, take a few pictures in front of the mirror, write a few sarcastic comments, post a cheesy video, join the “Can this popcorn get more fans than the pickle that wants to get more fans than Twilight” group – be stupid for a while! Read some jokes and laugh at the funny people in the background of all the party pictures you can find online, browse through some demotivational posters, pretend you’re Holmes and stalk friends of friends of friends – there are quite a lot of ways to have fun on Facebook. Use it as an inspiration (there are quite a lot of interesting people out there), as a place to have fun and enjoy yourself!

Stop comparing yourself with the “always-having-fun-on-my-pictures” people, think about how much fun you have every day – maybe someone really cute smiled at you on the street or you did very well on an assignment. There are a lot of things that bring great happiness and contentment that you can’t express on Facebook (anyone else have their parents/ aunt/ grandmother as friends?).

To go back to the Stanford doctors’ study – we are not as unhappy as we think we are, and the others are not as happy as we think they are. And this is most obvious on Facebook. But do as you would do on the street – if you see someone flaunting really annoyingly in front of you, just look aside – there might be someone waiting to “like” you.