Getting to know Lindsey… 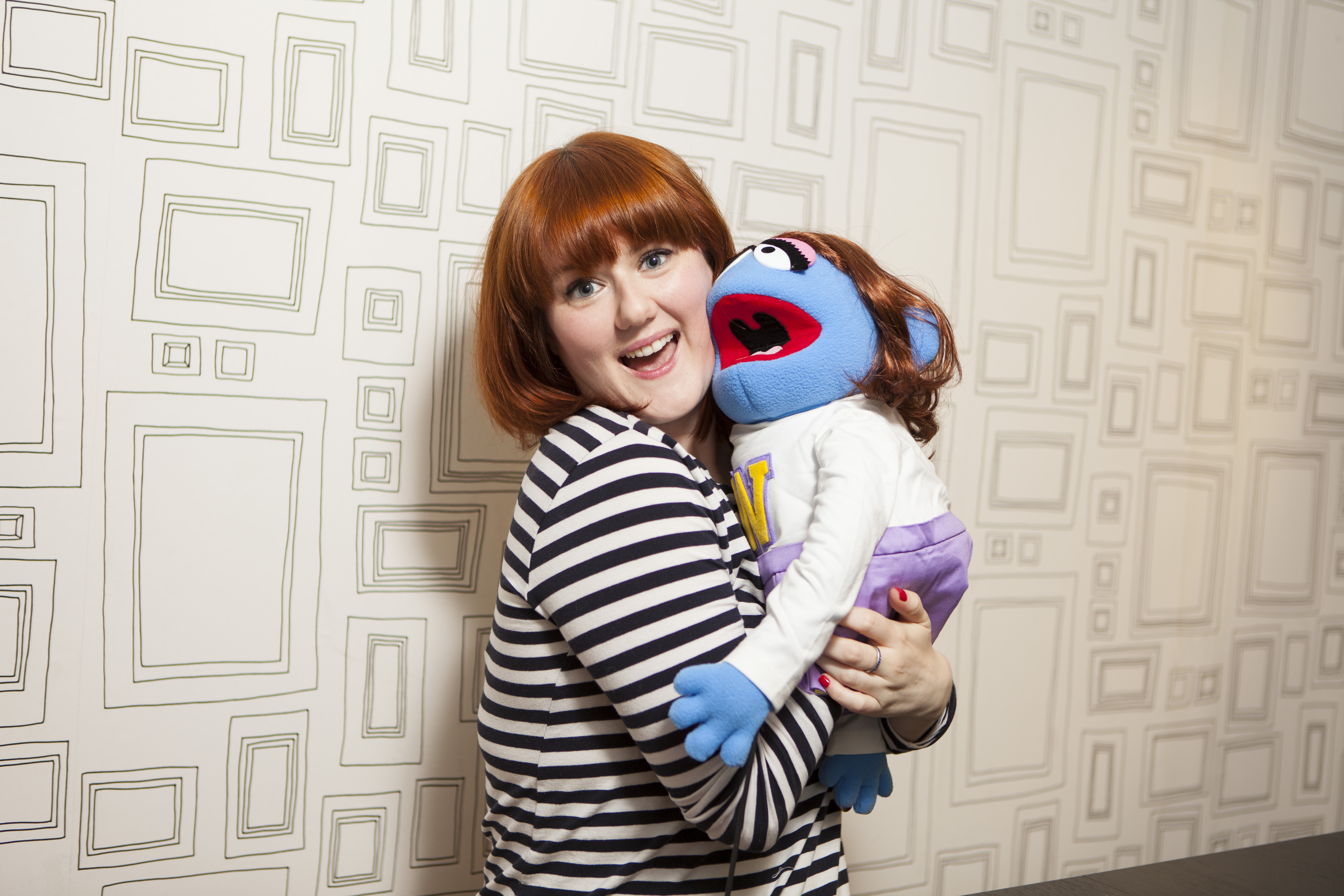 A snapshot of Lindsey!

I thought about discussing the art of highlighting this week. I also considered enlightening you with my top tips for organising your Easter holidays. But those things just weren’t exciting enough. I would like to warmly welcome you to this week’s column – Lindsey Kelk: THE Interview. Yes, it’s really her. Lindsey Kelk; Author, Fashionista actually replied to my e-mail!

For those of you who don’t already know… Lindsey Kelk is a New York based author, children’s book editor, columnist, blogger and all time superwoman. She is most famous for her ‘I heart…’ series of books which sees Angela Clark moving from England to start a new life in New York. HIGHLY recommended.

So, for two weeks only (or however long my column remains on The Bubble) I present to you a Q and A with the delightful Miss Kelk. Enjoy!

Hi Lindsey, first of all thank you very much for answering these questions for us! You must get bored of people asking you questions all of the time?

– No problem! And I can’t complain, there are a lot worse things to be doing in this world than answering questions, aren’t there?

As we know, you are the author of the ‘I heart’ series. Could you briefly describe what happens in these books for readers who have not had the pleasure of engaging with them yet?

– But so much has happened! Um, topline, Angela discovers that her boyfriend has been cheating on her and her best friend knew alllllll about it. Without a better option, Angela packs up and vanishes to New York city without a job, a friend or a plan. Before long, she meets a colourful cast of characters, makes some great friends as well as some truly terrifying enemies and of course, romance is on the horizon with Alex Reid, Brooklyn rockstar and general super fox. When she isn’t very busy playing Smurf Village, she’s a wannabe writer, getting into serious scrapes and sketchy mishaps all over the world. The most important thing to tell anyone is that they’re fun. Or at least, they are in theory.

You hear of people who become authors who have been writing ever since they could grasp a pen. Have you always written? If not, how did you get into it?

– I’ve been making up stories for as long as I’ve able to read. Even when I was writing them down, I would tell them to my toys or make my family suffer my random ramblings. I think the oldest story my mum has is about Tellina, a superhero teddy bear who I wrote about all the time. She had to retire when she had triplets. It was the 80s, there wasn’t appropriate childcare available.

Throughout the series, Angela enters into a whirlwind romance with ‘indie-god’ Alex but we’re all dying to know… Is Alex based on anyone in particular?

– If only. Nope, he’s just a dream man… imagine if he was real? Poor boy would never get any rest.

Angela Clark and the gang in the ‘I heart’ series are not the only characters to take over your books. ‘About A Girl’ is underway, but what inspired you to write something non-Angela?

– It was just time to write something else. Angela’s story felt finished for the time being and I didn’t want to ruin the other books by dragging out a storyline that needed to be left alone for a while. My first non-Angela book, The Single Girl’s To-Do List, was a real challenge for me and I was ready to try it again. It would be super easy to just keep flogging Angela and Alex but I had a story to tell that wouldn’t suit their world and so, About A Girl came about…

Do you have any words of wisdom for aspiring writers/journalists out there?

– I don’t know if I could ever call it wisdom but the best advice I ever got was to keep going. On the days when you think what you’re doing is terrible, you just have to push through and come back to it later. If you spend all your time editing and criticizing yourself, you’ll never finish a thing. Writing really has to be your passion, it has to be something that makes you happy regardless of whether or not you’re going to get published. It takes a thick skin and perseverance to get through and just as much luck as talent. You’ve really got to stay committed.

‘I Heart New York’ movie? – I would love to make an I Heart movie! Sadly, we’re just waiting for Hollywood to come calling…

So, there we have it. I bet you want to hear more! The good thing is ‘About A Girl’ in due out in July. But if you can’t wait that long for more Kelk madness, be sure to visit her blog page http://lindseykelk.wordpress.com/ for all the latest gossip!