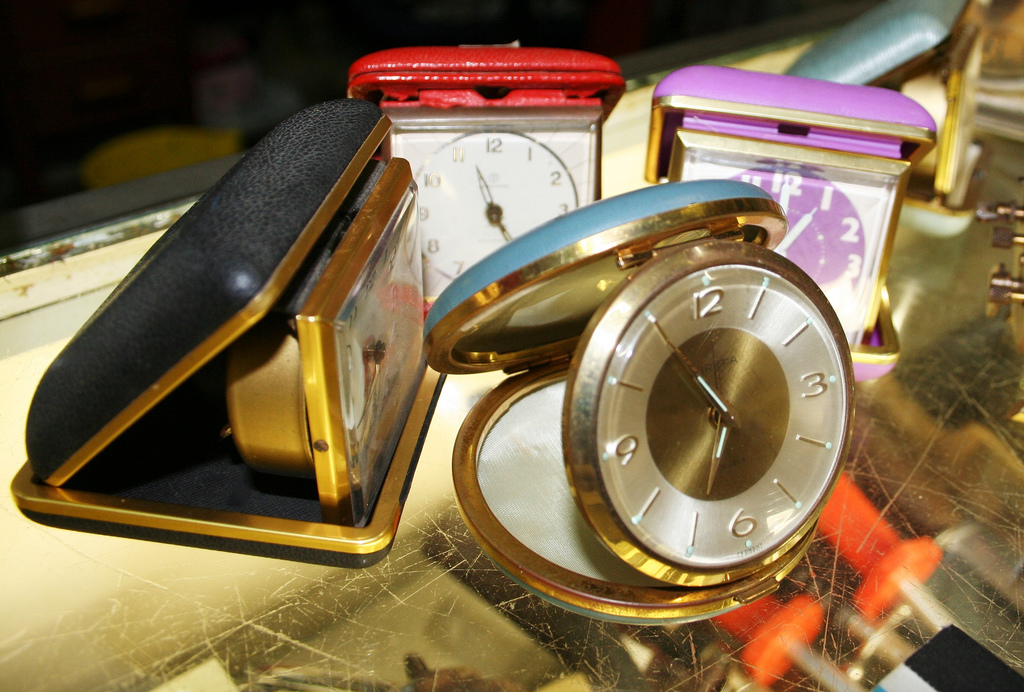 One is NOT enough: conspiring to make you late

The first of December and the countdown officially begins. Unfortunately this year finals (end of term exams) take precedent alongside the Christmas countdown. For every measly chocolate the advent calendar offers, the ‘study’ timetable designates a generous stack of readings, and Christmas songs only make sporadic appearances amongst ‘study playlists’.

Thankfully, the student lifestyle of partying at all hours sustained by multiple shots makes an easy transition into all night revision sessions and espressos. However, adapting to the new found silence of the library doesn’t seem to come so naturally. The embarrassment starts the moment I open my lap top and the over-heating fan starts humming noisily as a backing to my very loud but slow typing. Yes, I am that person who you all dread sitting next to in the library. The situation was made no better by the all too smooth guy sat opposite me, who was casually nodding away to his music, whilst I frantically rummaged through papers and scribbled notes. However, as his phantom music appeared to reach the climax of the song and he started to air drum along, his ‘drumstick’ (aka pen) snagged his headphones, yanking them out of the socket and leaving Nicki Minaj to blast out across the library – his composure and image rapidly diminished.

Getting used to the early mornings seems to be equally impossible. Consequently, on the morning of my first exam I was woken not by my alarm clock at 7.30am as intended, but by my friend hammering on my door at 8.45am. The exam had started at 8.30 and was a 15minute walk away! I quickly snapped awake, and then froze in panic, could not find any words and instead let out weird intermittent ‘aaaargh’ noises as I ran around my room trying to find underwear, a missing sock, a jumper. Eventually, a stream of swear words began to quite coherently form, as my friend managed to rush me out of my room, pen and ID in hand, half in pyjamas with wellies on and hair dishevelled.

Rushing across campus I was hardly aware of the group of builders working on reconstruction who abruptly stopped and began to look sheepish as I approached. I powered on with my head down thinking I would be safe from any heckles in the state I looked. However, instead of cat calls or wolf whistles as I approached the three builders began to click, and the closest one started to sing, ‘There she was just walkin’ down the street Singin’, “Do wah diddy, diddy, dum diddy do”’. Completely confused I carried on my fast stride, but the other two builders took their cue and joined in harmonizing, ‘Snappin’ her fingers and shufflin’ her feet Singin’, “Do wah diddy diddy, dum diddy do”’. Unexpectedly, another two builders bobbed their heads over the edge of the scaffolding just in time to chime in, with one singing ‘She looked good’ whilst the other echoed ‘looked good’, ‘She looked fine’, ‘looked fine’- jumping back and forth between the two of them. Then all together, ‘Looked good, looked fine, And I nearly lost my mind’. It was like entering an episode of Scrubs. After applauding the performing builders I hurried on to my exam in a bit of a daze, but now more relaxed and smiling after my serenade.

My daze seemed to continue as I rushed into the exam hall to find my lecturer only just handing out papers, having been held up in traffic himself due to the frosty roads. So it seems that there is something to having exams at Christmas after all, festive cheer and clear frosty mornings can go a long way. Equally, living out every student’s night mare didn’t turn out too badly, so perhaps there is something to facing your fears. However, there is probably also something to be said for setting multiple alarms on the mornings of exams.