Females and the Force: The Representation of Women in the Film Industry 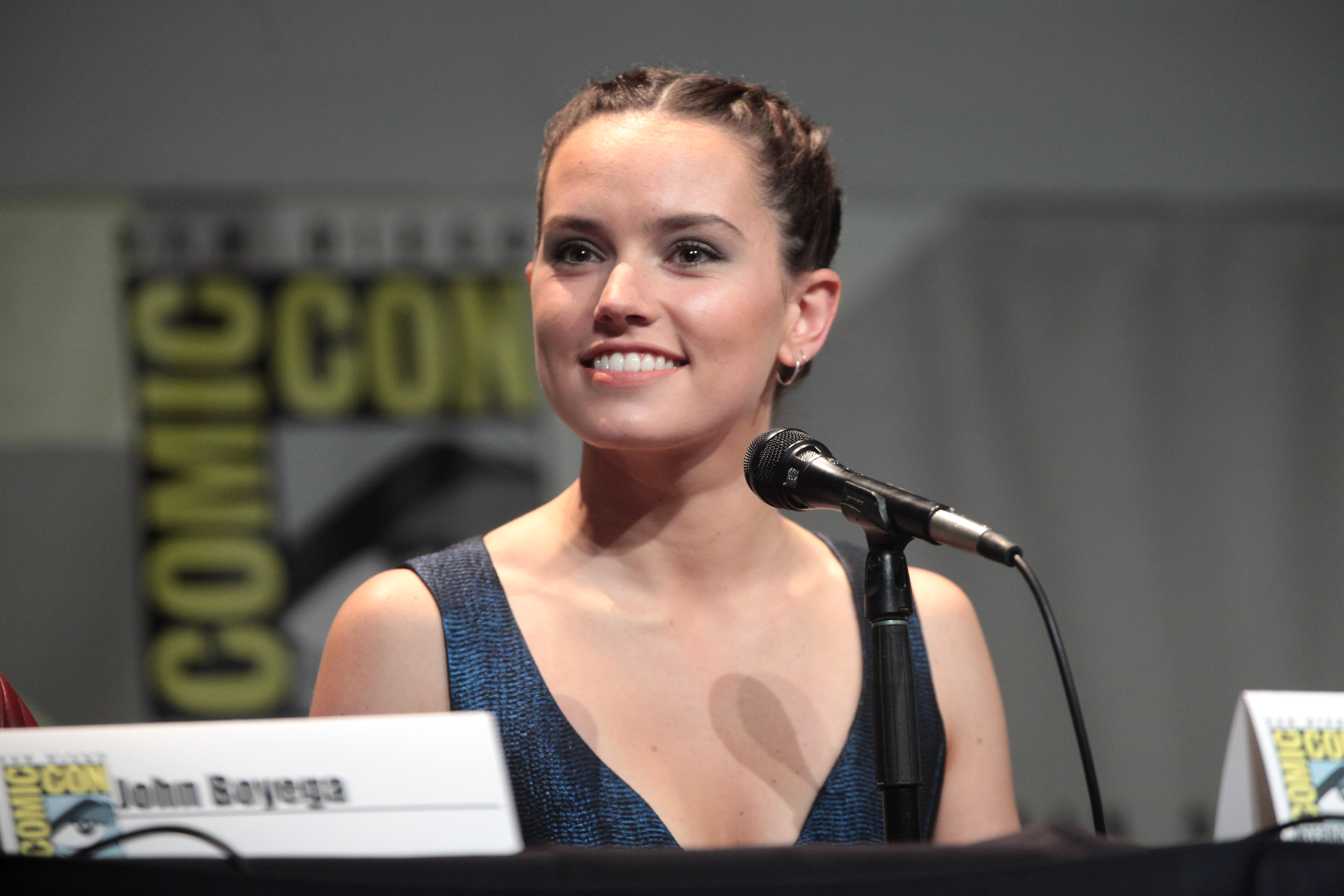 “I am a sucker for strong female representation and this character has everything I want and then some. She can fight, she’s strong, she’s funny in a non-self-deprecating way, and she can keep up with the guys.”

As one may have already figured out, I’ll do anything for a night away from Durham, so when a dear friend of mine told me that he hadn’t seen any movies over the Christmas holiday, we jumped on a bus and made our way to the cinema in Newcastle. As I settled down to watch one of my new favorite films for the third time, I found myself quietly reflecting upon why I held this particular movie so dear. The answer was simple: the female lead. Yes, female LEAD. Not the love interest, not the token female, and not the “funny yet sadly unattractive” lady friend. I am a sucker for strong female representation and this character has everything I want and then some. She can fight, she’s strong, she’s funny in a non-self-deprecating way, and she can keep up with the guys. And she can fly a spaceship, so that’s always a bonus. But what I find most important is this: she is not condemned for having emotions or for being female. She is allowed to be herself and is still accepted as an equal to all the male characters. Yes, she is involved in a romantic subplot, but it doesn’t dominate the film in any way, so I can accept it. But this trip got me thinking of how important strong female representation in film truly is.

For many years, female characters have been confined to just one or two roles, the most popular being the romantic interest. “But why is that a problem?” men declare. “It only means that we find women attractive and desirable.” Well, that’s not necessarily true. It means you find a particular type of woman attractive. 95% of these roles are given to women who the industry already consider to be more attractive than average. Then add hours of makeup and wardrobe on top of that and you have a character whom no female can reasonably emulate. Most women do not have the luxury of a stylist and makeup team following them around on a daily basis, so they don’t always look camera ready. And that’s totally fine. What these roles tell women is that they must look and act a certain way for men to find them desirable. Essentially, the romantic role degrades women to a thing meant only for male consumption and we are so much more than that. It is true that most ladies enjoy a good romcom every now and again, but it is important to bear in mind that the standards set in these films are hardly realistic. On the other hand, strong female characters can empower women, showing both adult and child alike that women are perfectly capable, if not more capable, of doing anything men can.

So now, finally, we have an emergence of strong female characters in film. What’s next? Surely, Kaitlynn, you can’t be satisfied with just that? Well, you are correct. After seeing aforementioned film for the first time, I went on a search for some sort of merchandise adorned with my favorite leading lady. And what did I find? A lanyard, maybe? A t-shirt, perhaps? Nothing. I found nothing with just the lead female character on it. However, I found a plethora of items decorated with the faces of all the male characters, some even with characters that did not even speak. So why, I ask, can I not find anything with said female character on it, despite her being one of the leading roles? While this may, at first, seem like I’m merely being picky, we must consider the repercussions of the lack of this merchandise. Follow me on this journey: imagine a little girl having just seen the film and having the same reaction as I did to this character. She then goes to a store with mom or dad and sees that they have nothing with her beloved warrior on it. What does that tell her? It tells her that her favorite character is unimportant. It tells her that this individual, whom she loves and identifies with, does not live up to the same standards as the men and is therefore, not worthy of her time. In a way, we are telling young girls they are not worthy of this representation. That’s why representation is important in all aspects of film-related media and not just in the film itself. Without this representation, young girls are not given the opportunity to interact with their favorite characters in the same way that young boys are. This is alienating these girls, sending a message telling them that they are not equal to the boys and are not worthy of being so. They are, essentially, being condemned for being female. I, for one, believe that this is a horrific message to be sending. We should, instead, be including these female characters, thus allowing young girls and women the chance to be included in something that they love.

So yes, we have come a long way in terms of female representation in film. But with that being said, we have a long way to go. Women should be included in all aspects of a film, from casting to directing to merchandise. These strong female characters afford opportunities for both men and women to be viewed on an equal playing field, and that’s all we really want. Women love these films just as much as men, so much so that we just want to see ourselves in them. I, for one, believe that equality in the film industry is a realistic goal that we can achieve; we just have to be willing to take that step. It won’t be simple, but all the best things in life never are and that is what makes them worth fighting for. So until next time, dear reader, may the force be with you.