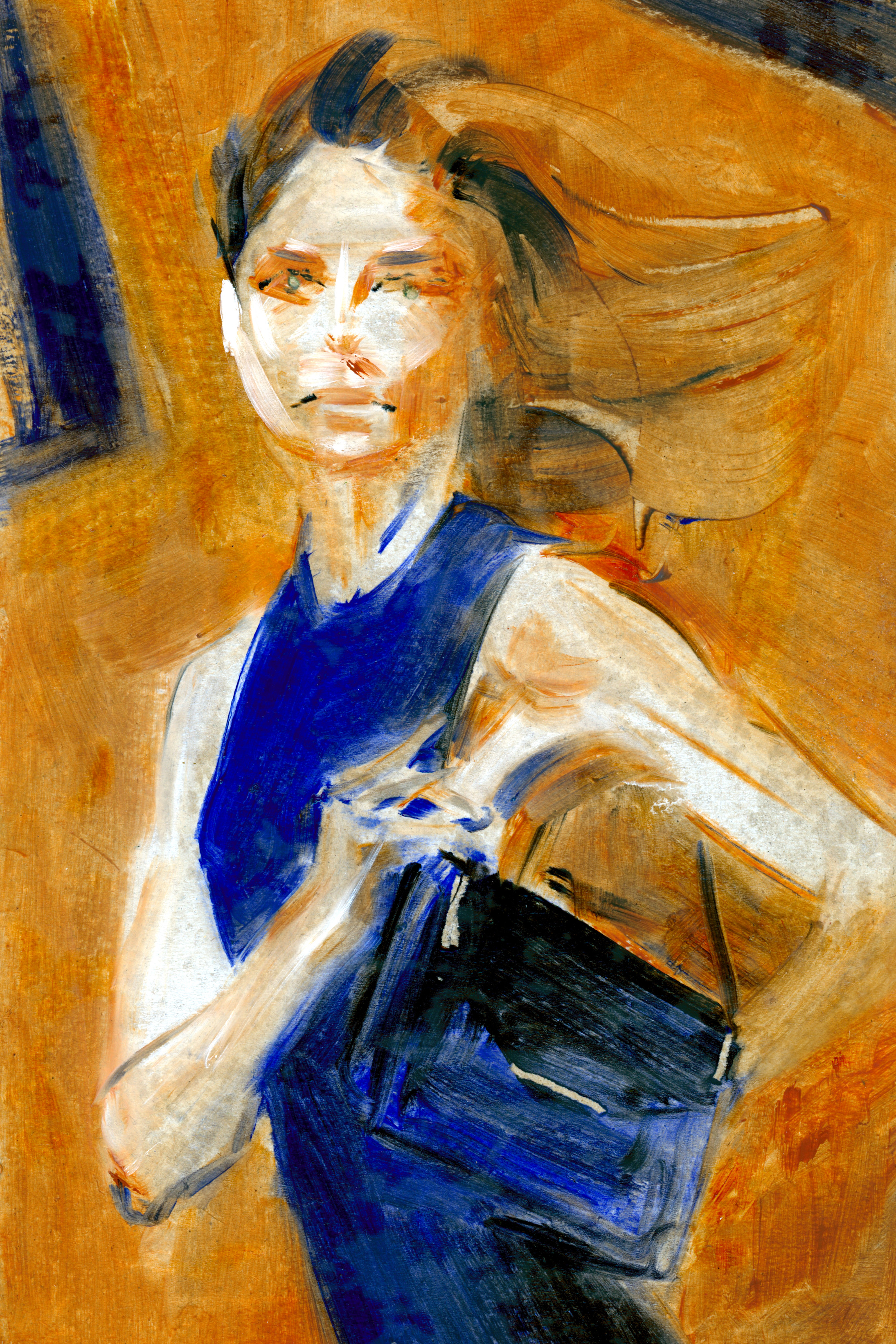 “Fashion is simultaneously aspirational and authentic”

Fashion doyenne Coco Chanel once famously quipped that “a girl should be two things: classy and fabulous.” This seems to have been the guiding tenet for fashion temperaments during the couture queen’s reign. However, this sentiment has waned in recent years. Self-professed style mavens take pride in transgressing and transcending the boundaries of trends, asserting their identities through fashion like a badge of honour. Fashion has traversed beyond the confines of a specific socioeconomic demographic, enveloping all in its embellished embrace.

Fashion freedom is consonant with the pursuit for self-expression and distinction, discernible in all aspects of life. It has evolved to become a significant marker of our identity, with our style sense appended with the values and social roles we uphold. This is possibly an outgrowth of our 21st century preoccupation with liberty and freedom of expression. Fashion has become integral in shaping identity, as we embed or detach ourselves from social categories through style choices. Fashion is simultaneously aspirational and authentic; what we wear (or don’t, for that matter) becomes an integral indicator of our identity, or the social image we wish to project. The pre-eminence of fashion has offered fertile ground for brands to broaden their consumer base, and fashion an identity that would be synonymous with the label. The word ‘Chanel’ conjures the image of chic Parisian glamour – a black-clad woman who has the world at her heels, the very image of empowerment. In contrast, the contemporary Nasty Gal brand emanates the allure of an edgy, spunky girl, characteristically indifferent but effortlessly desirable.

It is in the midst of this trend-talk that we encounter brands that have perhaps pushed the envelope a little too far, dangling by a thread on the precipice of propriety. I am referring to the most recent scandal to sweep the style sphere by storm: Urban Outfitters sale of grey and white tapestry tops, branded with an inverted pink triangle. The design appears innocuous enough. However, it is reminiscent of the markings borne by homosexual Holocaust prisoners, critically branding them for their sexuality. The design sparked outrage from the Anti-Defamation League, which decried the reckless romanticisation of such a sensitive symbol.

The brand, founded in 1970, is no stranger to controversy. Over its tenure as a leading teen trendsetter, it has chalked up incendiary criticism from the mass public for its racial, religious and sexual insensitivity. Among its fashion faux pas are the shirt emblazoned with the Star of David Nazi symbol, the use of the phrase ‘Obama Black’ to describe a colour, a T-shirt bearing the phrase ‘Everybody loves a Jewish girl’ and ornamented with multiple dollar signs, a reddish Kent State University sweatshirt eerily evoking the image of gun wounds, reminiscent of the Kent State shootings that had occurred in 2014.

And yet, I reeled back in disbelief when I read news of its most recent, racially insensitive scandal. Surely a brand that has been condemned for controversy would learn to err on the side of caution, and have greater censorship? Have these public remonstrations had no effect on the brand’s sense of taste or discernment?

A plausible conjecture would be that the brand revels in such controversy. Scandals spark social interest. In a competitive, overtly saturated fashion industry, scandal seems to be privileged over style, as the means of brand distinction. Publicity, whether positive or adverse, yields fame. This is a rather sordid side to the style industry, where infamy is exploited to gain commercial traction. While this may be fashion fodder for brand growth, its social ramifications leave much to be desired. Fashion functions as a repository for the shared values of a community; what we wear is indicative of our social allegiances and identities. What then are we promoting in a climate of such insensitivity? What may appear to be innocuous sartorial experimentation is actually a reflection of a dangerous apathy towards respect and moral boundaries. Urban Outfitters is certainly not the only culprit of sartorial scandal. Abercrombie and Fitch faced an incisive indictment for a line of male shirts depicting Chinese men with slanting eyes, satirising and stereotyping Asian features. These brands traverse beyond self-expression to the morally murky territory of sheer insensitivity. This is a worrying development, given that they typically target a demographic of impressionable teenagers, whose worldviews are undeniably influenced by the values expounded here.

There is also the issue of identity construction. Consumers imbibe certain values to affiliate themselves with the idealised image projected by brands. This can be potentially damaging when brands cross the diaphanous line between propriety and freedom of expression. Abercrombie and Fitch’s regional manager sparked mass public outrage when he claimed that the brand “want(s) to market to cool, good-looking people”, and does not sell clothes above the size ‘Large’. This conveys a distinct message about acceptable body frames, a concept constructed and perpetuated by such social forces. This often leads to a sense of exclusion and disenfranchisement, with consumers placing an unrealistic ideal on a pedestal and suffering feelings of inadequacy or low self-worth. In a similar vein, Urban Outfitters came under fire for a line of shirts glorifying alcohol consumption, with slogans such as “I Vote for Vodka” and “I Drink You’re Cute”. These are pernicious messages to be conveying to the impressionable, ingraining the notion that such vice or values are necessary for social inclusion.

The questionable values expounded are symptomatic of an industry that has abandoned ethical considerations under the guise of self-expression. The word ‘freedom’ is often brandished as a protective armor against condemnation, with media or retail censorship frowned upon as an infringement of our personal liberty. However, I think it is time we step back and re-examine the pernicious potential of such retail messages. The social decay or moral corruption we bemoan could possibly be traced to the messages we are beleaguered by through these seemingly innocuous outlets.

Having begun this column with a quote from the fashion maven, I end with Ms. Coco Chanel’s assertion that ‘elegance is refusal’. This is uncannily appropriate in our modern context of morally ambiguous fashion boundaries. Perhaps it is in our power to refuse the messages we are bombarded with, by exercising greater selectivity and discernment in our sartorial exploits. And it all begins (or ends) with where we choose to shop.