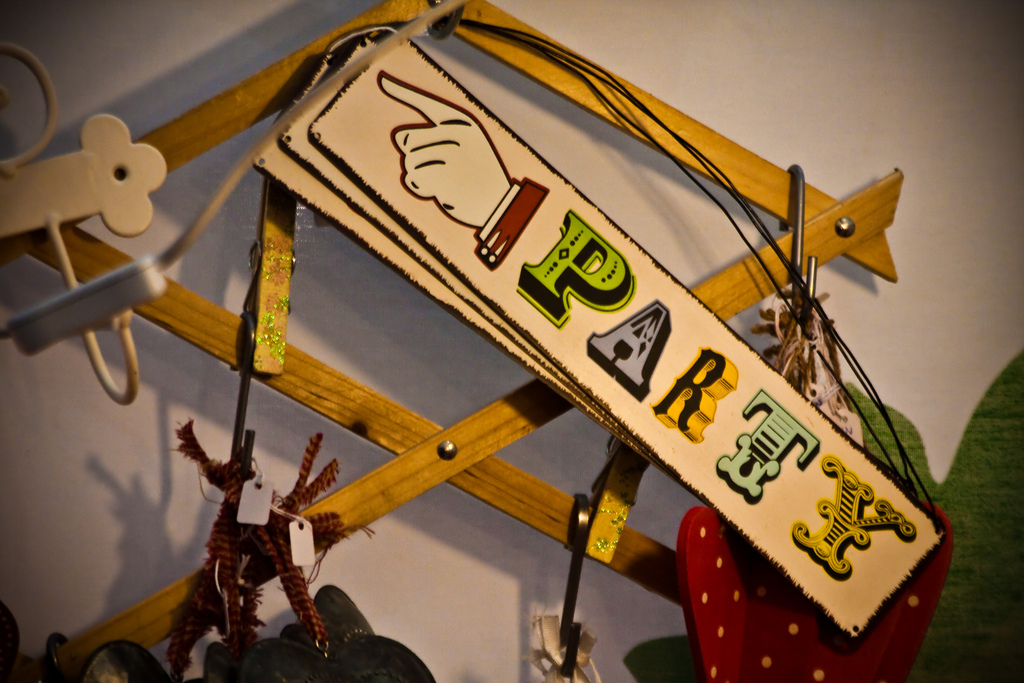 Is this a fair view of Erasmus?

Trekking to the library this morning, I bumped into two of my newly acquired Erasmus friends, who both appeared worse for wear after their alcohol-fuelled night out in Klute last night. Hearing all about their night of new acquaintances and free ‘Erasmus shots’ only made my day ahead appear even more grim. Am I the only one who wishes I were back in the maze of an exciting European city, with nothing but deciding which parties to go to and trying to remember what I really said the other night to said French person to worry about?

The most successful student exchange programme in the world, Erasmus has been established for over 25 years, allowing more than 230,000 students to enrich their academic learning in terms of linguistic competence and cultural awareness each year. The aims of the scheme appear clear, and with a large number of students, both UK and international, embarking on their foreign adventure with academic and professional prospects in mind, it would seem absurd to view the scheme as anything other than a ‘study abroad’ programme. However, the array of Erasmus ‘welcome parties, ‘pool parties, ‘club nights’ ‘pre-drinking parties’ and ‘drinking competitions’ that are promoted across social media sites throughout Europe would suggest otherwise. This is leading people to question whether the scheme has in fact developed its own ‘drinking culture’, which could begin to corrupt any of the original values that it was built on to start with. Is the resounding truth that the Erasmus exchange programme is really just an extended, free holiday…?

It may seem obvious to ask: why should studying abroad at a European university justify drinking and partying habits any more liberal than those of your normal university life in your own country? When interrogating one of my Erasmus friends; a French student currently studying at Durham as part of the exchange programme, about her main priorities for the year, only as an after thought did she mention academic concerns: ‘….and of course graduating is a priority, but Erasmus years are really easy so I’m pretty sure it will be ok!’. Perhaps she has hit the nail on the head. It is only one year. And it is an Erasmus year. Therefore, surely it shouldn’t be treated with the same academic pressure as a normal year of studies in your home university. Suddenly all those sarcastic comments referring to my distinct lack of studying during my Erasmus year, because I was ‘only an Erasmus student’, seem far less offensive and a whole lot more insightful.

On a superficial level, people may judge and say that your main priority when taking part in an academic foreign exchange should be purely academically related. But maybe this particular French student has got her priorities in precisely the right order. Yes, graduating is the ultimate aim of university studies, and spending a year of those studies abroad does not change that, but the Erasmus programme offers so much more. The majority of students who have completed, or who are in the process of completing the exchange programme, agree that time spent socialising is far more useful in terms of improving language skills, than time spent in university classes or lectures.

So, maybe all the socialising, partying and drinking is what Erasmus is all really about. I can say from my own experience that the endless parties were not completely void of any academic value, given that if you really want to open yourself up to new cultures and foreign experiences, you have to get out into the real world and talk to real people. ‘Good friends, good travels, good times’ was one particular student’s summary of her Erasmus year. Surely this sums up the intentions and motivations of a scheme that ultimately aims to provide an array of exciting, new experiences, with real people of a multitude of nationalities that prepares you for any challenges in later life.

So, whilst I continue to reminisce about the European nights out in new, exciting cities, I will remember where those experiences have got me today, and take enjoyment (admittedly with a certain amount of envy) in listening to the drunken British experiences of the Erasmus students in Durham. Vive L’Erasmus!