Harriet Mallinson in Columns on 10 November, 2013. 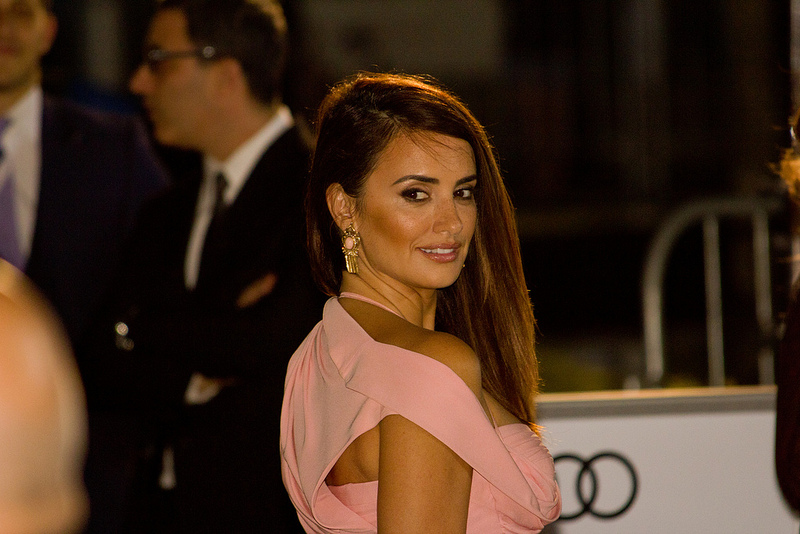 My look-alike did you say?

I’ve often wished I was Spanish. There’s something about a Spanish woman that has so much more va-va-voom than an English broad. This desire first hit me during an Erasmus night at a club in Paris. Through the drunken fug and cacophony of languages around me, it was the Spanish girls shimmying away with unstoppable energy that most struck me. ‘Be my friend!’ I wanted to yell, although of course I couldn’t, because not only would that have made me look somewhat pathetic (which I obviously am not), but David Guetta would have drowned me out.

I’m most definitely a grass-on-the-other-side-is-always-greener kind of girl. And here the grass was Spanish. I wanted to be tanned, have a sexy accent…and just downright be Penelope Cruz, albeit fifteen or so years younger.

However, as the years have gone on, my various sojourns in Spain have revealed how far off I am from ever becoming Spanish. For one thing I don’t speak the language. For some reason I chose Italian at school…because it’s very widely spoken and incredibly useful…obviously. However, an episode that helped confirm this belief occurred during a recent night in Madrid. My friend and I went to a local tapas place heartily recommended to us by a Spaniard. The first thing that struck me was that the majority of the crowd were eating standing up. Standing up, I tell you.

As I eagerly grabbed one on the few chairs in the premises next to my friend, I stared in awe. How, oh how did they do it? Not that I’m lazy or prematurely geriatric, but I love a good sit-down. There’s just nothing quite like it (except maybe having a wee). Yep, if there’s a chair, I will beeline for it. Needless to say the walking holidays of my childhood never went down too well. But the Spanish youths here seemed quite happy to spend the whole evening eating and drinking without a chair and without a care, tottering heels or otherwise. An unnatural activity if you ask me. Eating provides the perfect opportunity for a good put-your-feet-up. Seize the moment, nay? Nay, it would seem.

But what flummoxed me most about our tanned, fellow Europeans is of course what they’re well known for: their incredible ability to fiesta-away the night until the AM. Yeah sure they have siestas – but I tried the ole pre-lash nap many times while at university, but I certainly never saw dawn. Obviously it didn’t help that in Durham the clubs shut 99.9% of the time at 2am. It doesn’t exactly inculcate an owl-like, endless partying existence.

On a visit to Barcelona last year, my friend and I arrived in the evening, having had a late night the night before (by late I mean 4.30am – woah I hear you say, take it easy) and found ourselves in the middle of a much celebrated feast day. The friend we were visiting took us to the beach to meet her amigos. It was brilliant: the evening was warm and balmy, fires burned, guitars were strummed, all accompanied by the sound of the waves crashing against the shore. Bliss.

Fast-forward several hours into the dead of night, and Ivy and I are to be found huddled, shivering under towels, eyes too tired to even open, desperately hoping that any minute someone will announce that the party’s over. Never had the concept of sleeping on someone’s floor seemed so appealing.

Nope, I just need to face it, I’m not cut out for the late night/early morning lifestyle. No matter how many pro-plus pills or red-bulls I consume, I just can’t do it. And when someone enthusiastically proposes a club night that is so brilliant it closes past 6am, my first instinct is to run for the nearest duvet and never let go. I mean, I can have fun as much as the next person…as long as it finishes well before 3.30am…well, 3am.

I’ve often wished I was Spanish.

But then I think nah, being pale is underrated.