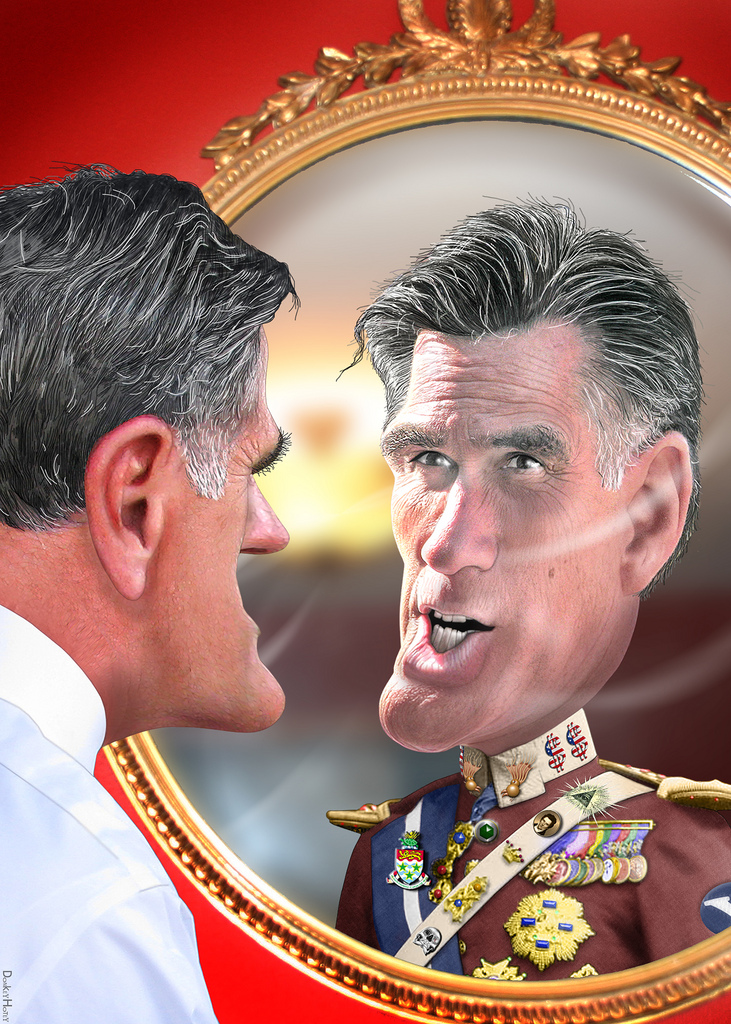 Among the numerous bizarre charges levelled against the man who, officially, is the 44th President of the United States of America, a peculiar group of his fellow citizens (most prominently Donald Trump) maintain the delusion that Barack Obama is ineligible to be leader of the Free World as he was, supposedly, born not in Hawaii but in Kenya. However, despite the US Constitution’s insistence that none but a ‘natural born citizen’ be President, the US has not only had a foreign-born head of state but one who was not even elected. At one time, the US had an Emperor!

“His Imperial Highness, Norton I, Emperor of these United States and Protector of Mexico”: these are the impressive titles possessed by one of America’s most celebrated exports – the crank. Born in England in the early 19th century, Joshua Norton spent his early life in Cape Town before travelling to San Francisco in his early twenties at the time of the Californian Gold Rush. Unlike the so-called 49-ers, Norton reportedly arrived with a small fortune, but rapidly lost it after deciding to invest 40,000 in the rice market. Along with his fortune, he apparently lost his mind and disappeared for a short time, before re-emerging having discovered his imperial heritage. Joshua A. Norton returned to San Francisco in 1857, not as a bankrupt merchant, but as none other than the Emperor of the United States. He announced his rule by issuing an official proclamation. With the indulgence of the editor of a local newspaper, Norton’s edict was made known to his unsuspecting subjects on 17th September, 1859.

In many places, such lunacy would not be tolerated, but apparently Norton was welcomed by the local citizenry who would humour his views and pronouncements with good grace. Indeed, they frequently gave him free meals and theatre tickets. Eventually, a local police officer took it upon himself to remove Norton from the streets, considering him to be a potential danger not only to himself but to others. Such was the public outcry that Norton was soon released, the officer issued a chastened apology, and the police force apparently took to saluting their Emperor whenever he passed by.

The tale of Emperor Norton has inspired countless writers who have modelled their characters on tales of his imperial antics. But what about the current generation of Americans? Is there anyone who comes close to this, and who might inspire a new generation of authors in the same fashion? What about, say, Mitt Romney?

It might seem quite a leap to go from Emperor Norton to the current Republican contender for the White House, but there is both reason and logic behind this suggestion.

There are numerous stories circulating regarding the odd fellow (affectionately referred to as Mittens), which are on a par with the Emperor Norton’s mad antics. In the summer of 1983, in an act that has ever since driven several American animal rights organisations to a frenzy of apoplectic rage, he drove for twelve hours from Massachusetts to Canada with his dog Seamus strapped to the roof of the car for a family holiday. He responded to criticism of this, suggesting that “PETA is not happy that my dog likes fresh air.” By all accounts, neither was Seamus.

Another example of Mitt Romney’s apparent penchant for unusual foibles is his somewhat uncommon name. Although born Willard Romney, he prefers to be known by his middle name even though it sounds remarkably similar to “mitten” – a glove without normal fingers worn almost exclusively by children – and it rather seems to suit him.

Like Norton, Romney has slightly unusual ideas where money is concerned. His Imperial Highness frequently issued his own bank notes that were even accepted within the San Francisco area. Romney, while maybe not quite subverting the dollar, clearly also has a limited understanding of monetary matters. He certainly cannot comprehend the money worries of the average American family, stating in a recent interview that he thought that 200,000 was the median household income in the United Sates (it is more like 45,000). During a televised primary debate, he famously offered a 10,000 bet to an opponent, which hardly helped his efforts to seem more in touch with his would-be subjects. His other more notable attempts to ‘connect’ to the electorate include mentioning friends who own whole sports teams, revealing that he pays income tax of barely 15% and that his wife “drives a couple of Cadillacs” to a crowd of car workers whose jobs he was previously vociferously against trying to save.

Luckily (unless you’re a particularly desperate sort of Republican), despite his recent overshadowing of the incumbent President Obama in the first of the televised presidential debates and the still sluggish state of the US economy, Romney’s odds of having four or eight years in the Oval Office are surprisingly slim. This is largely due to Mitt’s own eccentric habits on meeting would-be voters, which reinforce his other-worldliness. Norton was saluted wherever he went in San Francisco, and confined his edicts and conversations to the weather, or grave matters of state. Romney, who has a whole Tumblr page* devoted to pictures of him holding crying babies rather than being saluted by policemen, has an unfortunate habit of trying to guess voters’ ages (not always very successfully), embarrassingly crooning the patriotic song America the Beautiful, and doing complex mental arithmetic to establish the productivity of herds of cows. Unlike Norton, Romney doesn’t issue edicts which can be referred to at a later date and thus his campaign has long been marred by allegations of ‘flip-flopping’… which weren’t helped when an aide quipped that between the primary and general elections, Mittens could whip out an Etch-a-Sketch and rewrite all his public statements.

So, will Mitt be the next Emperor of the United States? Well, only time and the American electorate will tell.