E is for Emotion 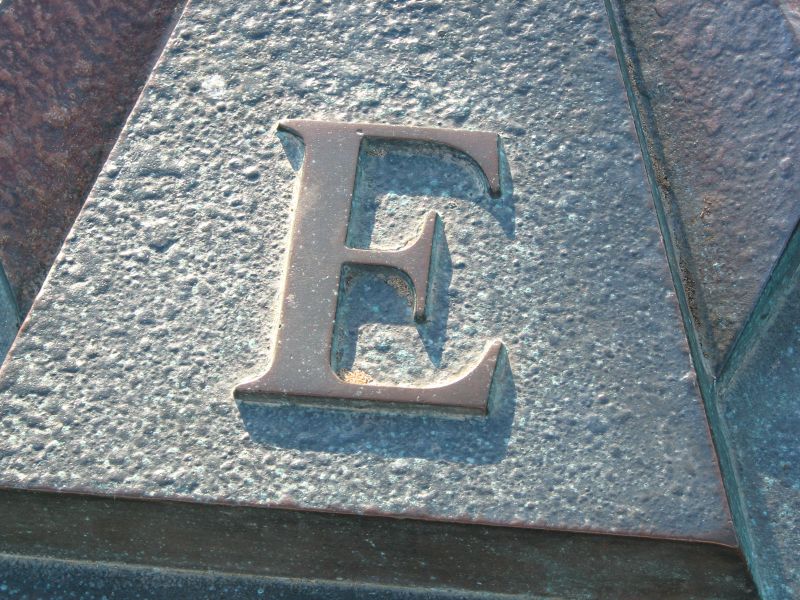 “Emotion- a strong feeling deriving from one’s circumstances, mood, or relationships with others.”

I’ve been feeling slightly under the weather recently. Maybe it’s because the actual weather itself has been pretty grim, maybe it’s the stress of revision that is slowly, but surely, creeping up behind me, maybe it’s that awful flood of homesickness that has been coming to visit me a little too often; there could be all sorts of things that could account for this flux of emotions that I feel on a daily basis. I’m sure I’m not the only one feeling slightly overwhelmed, but hey, I’m the one going through my own thoughts. There are far too many reasons and no particular solutions, so that is very helpful. But since I try to be logical most of the time, I sat myself down and tried to think about why I was feeling like this, and if there was anything I could do to help myself.

The more I thought about it, the more I realised that thinking about it was just going to make it worse. Emotions aren’t exactly the best thing to keep thinking about, especially if they become convoluted in so many different directions that you don’t know why you feel the way you do. It gets to a point in which you don’t care if emotions are judgements or if they are the results of the changes in your body – all you know is that they exist and that they aren’t really being helpful at this particular moment. Labelling my problems was only making me realise how much of an emotional wreck I should be by now. This is making everything look a little more dramatic than it actually is. I’m not that far gone. I don’t need to see anyone about my problems, it’s just that I’ve managed to think them so out of proportion that they seem bigger than they actually are. I’ve been trying not to think about them. Instead, I’ve been imagining what other people would say if I were to talk about this, and I came to a conclusion.

The responses that I imagine people will have when I talk about these thoughts I have are either “you shouldn’t be feeling this way” or “you don’t have to be feeling that way”. I’ll give you my honest opinion about these statements: I think that they are one of the most selfish sentences a person can say to another person. The fact is that bystanders cannot dictate the way a certain person feels. It doesn’t work like that. If I could tell myself to stop feeling this way and voila that emotion would just miraculously fade into nothingness, I would’ve done it years ago. I would’ve stopped being so melodramatic and moody whenever I felt under the weather. Reality doesn’t really work like that. No matter how many times someone tells you that, you can’t really un-think the thoughts you have or un-feel the emotions that you feel. No matter how hard you try to rationalise your thoughts, it just doesn’t work like that. It really does not. Telling someone to do something impossible doesn’t actually work wonders on anyone.

Of course, I am guilty of saying those aforementioned statements. I think people tend to say that when they just don’t understand another person’s circumstances, which is most of the time. It’s an easy way to tell a person that you think that they should stop acting like that because you are the one who doesn’t understand. You may think that it is irrational and, quite frankly, stupid. I think it’s responses like that that make people even more reluctant to talk to others about their problems. Psychologists, therapists, parents, friends; all of them probably tell you to talk about your problems but sometimes it is just so hard to say anything when you’re already afraid of what the response may be. And in all honesty, the responses are nearly never helpful. They either tell you that it is alright, which isn’t true, or they tell you that you should try to pull yourself out of it, which you would have done if you could. I have yet to meet someone who actually did something that actually made me feel better about myself in a certain situation. Words seem nice and comforting at a time, but most of the time they don’t do much more. They seem like sweet nothings that anyone can say, but don’t really affect you in any important way whatsoever.

Emotions tend to distort the way you look at the world and how you look at yourself. Maybe this piece of writing will be something I will look back and not understand – simply because I’ll be feeling a whole different wave of emotions. Maybe I’ll look back at it and realise that nothing has changed and that everything is exactly the same. It’s difficult to say what I will feel; there are so many factors that could determine whatever emotion I may feel. It’s never going to be that simple.