Ah Durham. Famous for its heritage, academic excellence, the worst nightclub in Europe and of course, the cathedral cloisters, aka the Harry Potter quadrangle. Having already lived the Hogwarts dream of matriculating in gowns (and hopefully – cough – graduating,) what better way of immersing yourself in the wizarding world than seeing which character your college is most like? Prepare to be spellbound…

The main boi. Everyone has heard your name and you’ve definitely got a reputation – being good at just about everything. Unfortunately, part of you is split into desolate, hard to find places (somewhere by the river) and you don’t find that out until you’re fully invested. You sometimes get annoyed at people expecting too much of you but deep down, you kind of love the fame (and formals.) 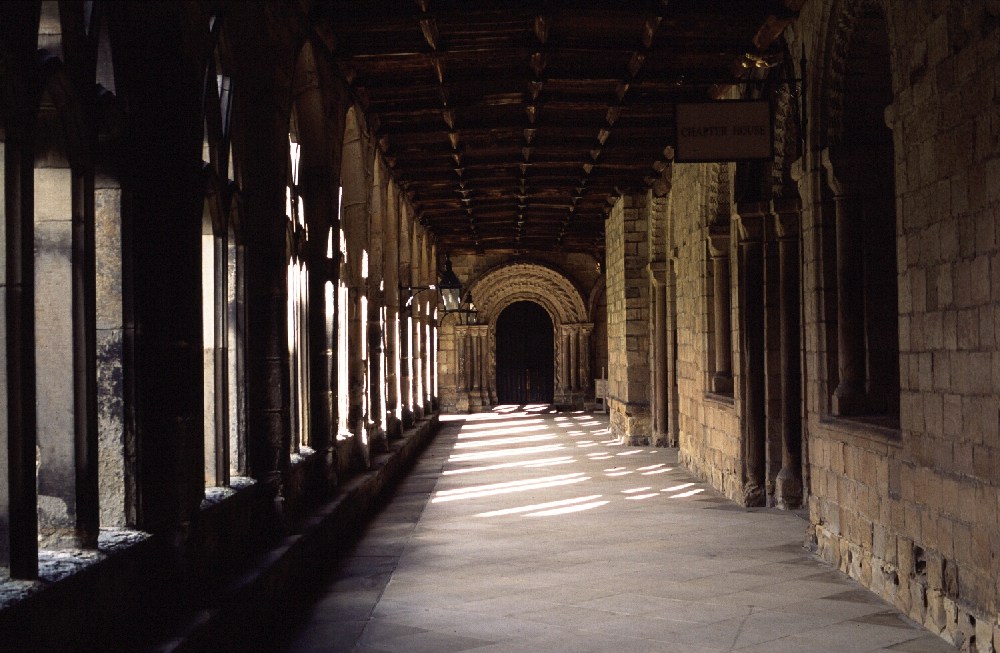 A pure-blood with two wizard parents, (well saints) and an only child (elusively located on neither the Bailey or hill.) Popular but a little misunderstood, people often write you off before really getting to know you. You take competition seriously but deep down, value other things besides glory, (like Take That’s, ‘Never Forget.’)

A massive perfectionist, bookworm and stickler for rules. You love tradition but aren’t afraid to break it in special circumstances. Can come across as a bit condescending but only because you are really, really passionate about what you do. Essentially, you’re an integral part of Durham but sometimes feel overshadowed by stronger characters (cough, Castle, cough.)

Wholesome and adorable, must be protected at all costs. Kind of always on the outside looking in (quite literally on that hill) but comes out on top eventually. You sometimes feel cut off from others (and civilisation in general) but your great one-liners and warm personality bring all the muggles to the yard.

A big heart, a little introverted but overall a good (dragon) egg. Whilst a little disheveled and in the middle of nowhere, loyalty is your biggest value and others love you for that. People rarely visit your hut for pre-drinks but you don’t really mind as the forbidden forest, aka the botanical gardens, isn’t too far away, and that’s where the REAL fun happens. 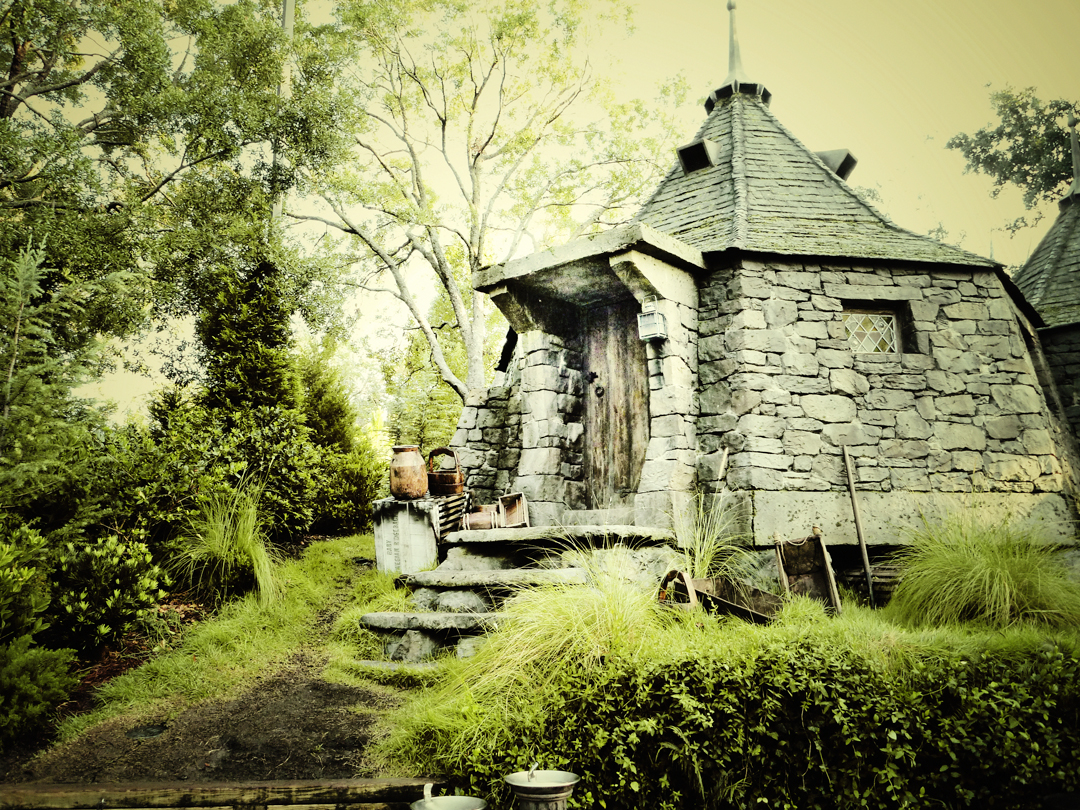 Somewhat underestimated, you are often the brunt of people’s jokes. Nobody understands your duck ridden land but like a true Gryffindor, you rise above it and fight for what you truly believe in. Transforming from a duckling fresher to a graduate swan, the biggest glow up of all time goes to you.

Your reputation isn’t great and people love to hate you. Sure, you can be kind of terrifying but deep down, you’re actually quite loveable. Big on loyalty, Hatfield is basically Durham’s anti-hero. In the words of Ron Weasley, “you’re a little scary sometimes, you know that? Brilliant … but scary.”

The wizard of all wizards. Everyone loves you but only a select few will get to befriend such greatness. Although considered to be aloof and mysteriously unreachable by some, your tendency to see the best in people and take them under your wing means that Cuth’s really are keepers (pun wholly intended.)

A little strange but with a heart of gold. Think quirky fashion sense and head always in a book. A true Ravenclaw, you’re both astute and insightful but can get quite lonely up on that hill. Definitely prefer animals to humans.

Tiny, adorable and loyal af. You value community and friendship in a confusing world of riddles and rahs. Entirely in keeping with the unofficial college motto ‘small but mighty.’ 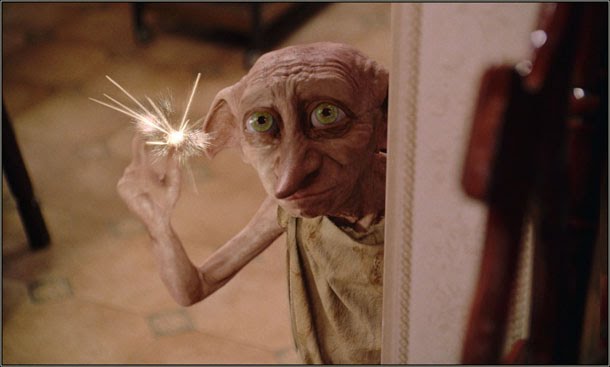 Absent for the majority of the books. You follow Draco (Durham) around wanting to be part of the action but never quite getting there. However, the relocation from Stockton might mean that the Polyjuice potion finally works its magic.

Almost Fifty Shades of Sirius Black but with less kink and more firework. No but siriusly, loyalty and bravery are your strongest traits, exhibiting daily determination in venturing up that mammoth hill. With Thetis Blacker’s image ‘Fire Phoenix’ hanging in the college dining room, it seems Grey shares more than just a shade-y name with Sirius – his last appearance being in The Order of the Phoenix (weeps.)

Despite being an excellent source of knowledge, you are often forgotten about. With certainly a lot to moan about after the recent move to Sheraton Park, Dumbledore pretty much sums it up, “from this point forth, we shall be leaving the firm foundation of fact and journeying together through the murky marshes of memory.”

Like McGonagall, you play a key part in the community. Despite being kind of powerful; fairness and compassion are the most important values – a true Gryffindor through and through. Whilst you certainly let your hair down more than the professor, you are both good, but formidable eggs.

Independent and empowering, you know what you want and you go for it. The last of Durham’s colleges to become entirely mixed sex, you value tradition (and a love of gowns) but also aren’t afraid to spice it up a bit – like, you know, re-opening the chamber of secrets.

Quite literally, he who must not be named. Elusive, controversial and a bit of a myth – even when you’re not there, people are anticipating your presence. Probably into snakes and roleplay. 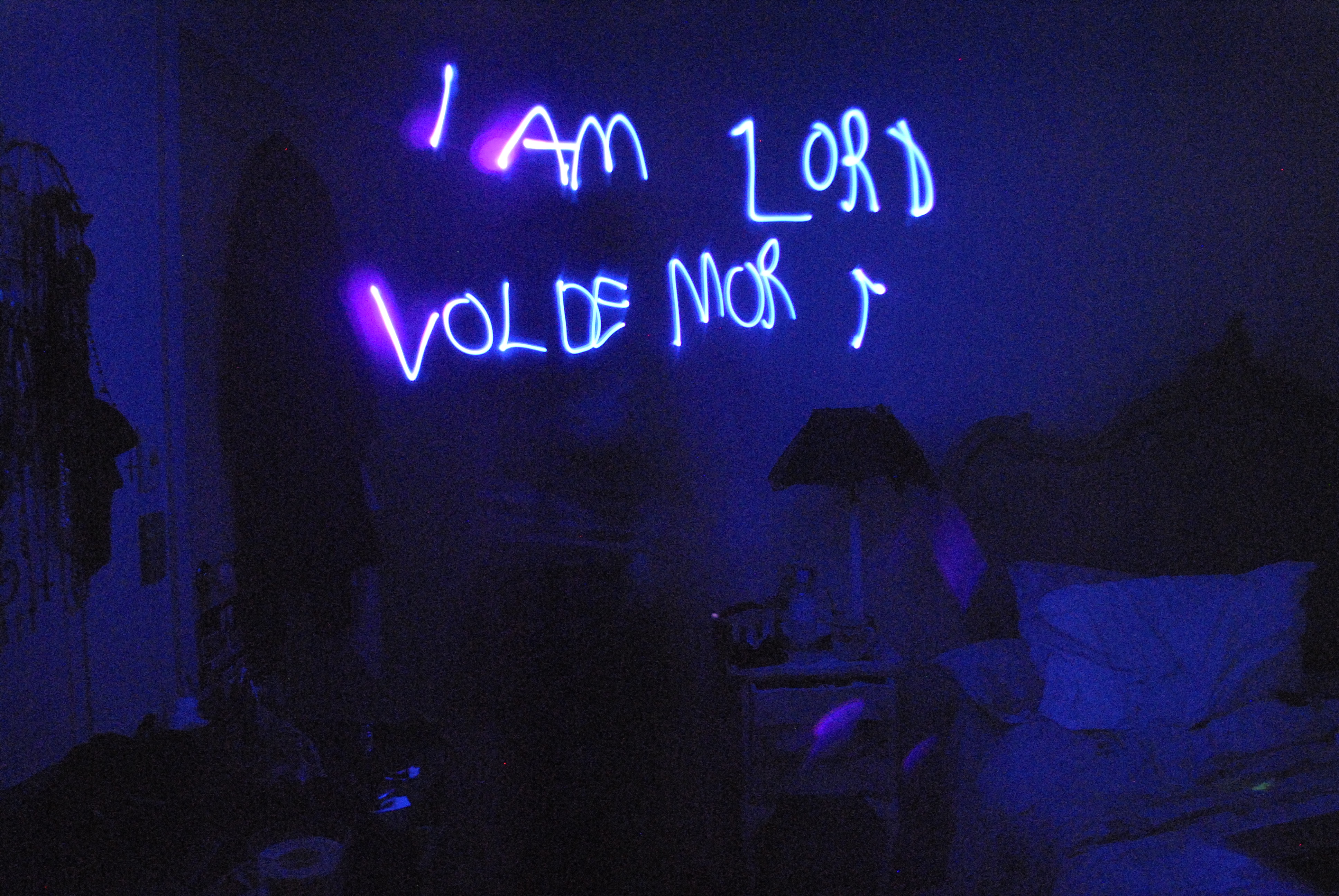 When you try to fit in with the OGs