Dolls and Dissertations: The Gender Divide in Academia 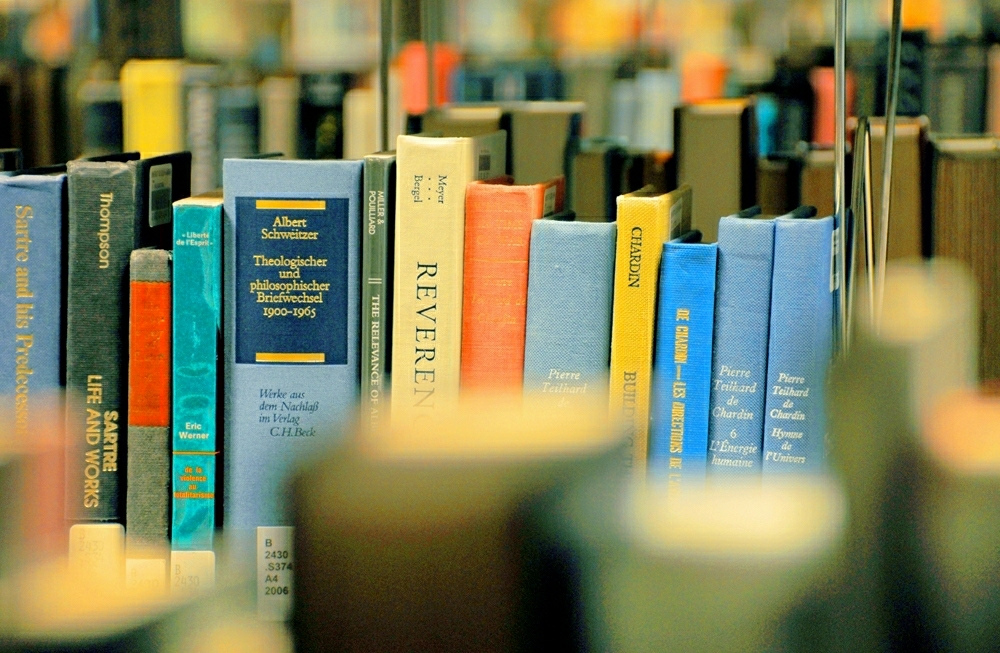 “Instead of turning higher education into a competition of men versus women, we must join together and strike down this gender divide once and for all.”

For years, women have been overwhelmed with the same ridiculous responses when it comes to the topic of their education. We are barraged with questions of settling down and whether we are up to the challenge that is university. And of course, we’ve all been told to return the kitchen by that one “good guy” who thinks he’s funny. While it is true that there are more women in higher education now than ever before, this admission into university has led to a whole new set of issues that we women must face.

From an early age, young girls are often discouraged from pursuing topics that pique their interest, society and parents alike often deeming these topics to be more suited for boys. We were often handed dolls when our brothers got chemistry sets. We were told to keep our dresses clean while our male cousins wrestled in the mud. From the beginning, women are told that we must keep up our pristine appearance while our male counterparts venture out to pursue their latest hobby. True, not every young girl was raised in this manner, but it happens far too often for us to ignore.

So, after overcoming whatever hindrances that occurred in our youth, we finally make it into university. We saunter confidently into our new lecture halls only to find that there is a visible divide. A divide which we have seen so many times before. However, this divide now seems to vary depending on which subject we have chosen to pursue. In our Arts & Humanities, Languages, and English lectures, we notice a sea of female faces with the random male face scattered here and there. On the other hand, in our Chemistry and Biology lectures, we are overcome with testosterone and quickly flee to the small group of girls huddled in the corner. It quickly becomes clear upon entering university that there are “boy subjects” and “girl subjects,” and the very concept of this is baffling.

We must do away with the idea that some subjects are meant for men and some subjects for women. This only creates a hostile environment for women in higher education. When pursuing a “girl subject”, we are often informed by our male peers that we are following the gender stereotype and taking the easy way out. I heard my favorite line during my first year when a drunk patron in my college bar declared, “You do English, eh? Well, you’re just gonna teach like all these other gals then. We don’t need any more teachers.” Well, sir, clearly you do since your teacher didn’t do a very good job. But alas, it will not be me. On the other hand, when women pursue a “boy subject”, they are often faced with male intimidation and a swift telling off for trying to “play with the boys”. That sounds familiar, doesn’t it? There really is no winning.

These gender divisions in higher education often lead women to either pick a “safe” subject to pursue or prevents them from entering university at all. And those brave enough to step outside these boundaries are subject to ridicule and run the risk of not being taken as seriously as the men. In reality, this societal construct is simply meant to prevent women from reaching our full potential. Instead of opening a discourse between genders, we are trying our best to make one feel inferior. I’m no expert, but I believe that is the exact opposite of any societal progress that we claim to hold in such high regard. Now, dear reader, I can feel the burning question before you even ask it. What about the men? Surly I can’t expect all men to take the blame for this? Now before you start the rally cry of “not all men!” allow me enlighten you. Men need this change just as much as women do. Instead of turning higher education into a competition of men versus women, we must join together and strike down this gender divide once and for all. This divide is also preventing men from pursuing certain subjects, afraid to get involved in anything “too feminine” for fear of having their sexualities questioned and their futures torn apart. Oh, what a fragile race we have become.

However, there is still hope. Our generation is easily the most open minded yet and if we can recognise these issues when they happen, we can soon prevent them from happening. The first step is to break the feminine mould and see a person as an individual, not just a gender. Break away from the idea that women must abide by a strict set of rules and interests. If we simply pursue our passions without apology and without fear of the world’s judgement, this divide will come crumbling down. It may take years, but I, for one, believe we can get there.