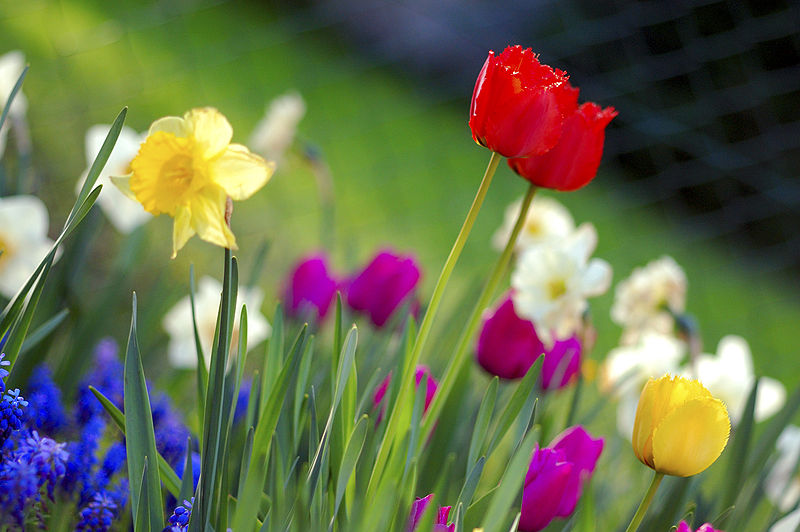 Well, it’s the end of another term and it’s flown by even faster than the first one. It’s strange to think that we’re more than halfway through the academic year – I only have one term more of being a fresher! Bearing that in mind, I’ve gone back to the all out lifestyle in these last two weeks which seemed to be the basis of that first term, after all, you’re only a fresher once. A friend and I had a little moment in Studio last night, watching it packed for the only time this term and harking back to the ‘glory days’ which were, admittedly, only 4 months ago. But it’s a reminder of how quickly things change, and how we need to enjoy these carefree nights as much as we can – you never know just when they’re going to be cut short.

The Epiphany Term has been a little heavier on the workload; I’ve actually had to go to my seminars and essays have been allocated a little bit more time in my schedule. I’ve thrown myself further into college with an elected role and run for Exec, albeit unsuccessfully. This term’s been unbelievably heavy on extra-curricular activity, from sport to music to acting, full of new experiences and happy memories. I’ve run myself into the ground again, not sleeping enough and going out too much. It’s funny, because it makes true something that I’ve always believed: the more you put in, the more you get out. It’s arguably been an even better term than the first one and I don’t regret a thing – I’m happier than I’ve ever been before.

In saying that, though, I’m ready to go home. As mentioned, I’ve driven myself into exhaustion with everything going on and my funds are running close to xero. It’s definitely time to get home, get back to earning some money, seeing my family and hanging with the old gang again. That way, when the Summer Term begins, I’ll be set to do the whole thing all over again, ready to conquer the exam period, and then take the four week celebrations by storm. But there’s business to attend to before that, namely in these two last nights in Durham – and I believe in going out in style.

Have a fantastic Easter break!

Well. That’s me finished now until October. No, seriously, I had my last lecture on Thursday and don’t have any more until Michaelmas term. I have two summatives to hand in on 2nd May but I don’t have any more attendance at Durham this academic year.

This probably sounds a bit strange or confusing, but the reason is pure and simple – it’s because I’m a part timer. The trouble with this course is that it’s not really a part time course – it’s a full time course which I’m ABLE to do over 2 years instead of 1. This means that during the summer term the full timers are busy doing their dissertations so that leaves me as a part timer with pretty much nothing to do until the NEW full timers start in autumn.

Before I get lambasted, I’m certainly not complaining. But I don’t plan on wasting my summer. A fellow classmate has offered to give me copies of the reading lists for the modules I’ll be taking next year so I can get a head start over the summer (as well as having Open University study to carry out too), but it gives me the opportunity to do a bit of extra reading as well.

For now though, I have summatives to think about and oh boy, it’s all I’m gonna be thinking about until they’re handed in. Luckily (for my studies that is, not for me), I have 3 weekends in a row of pure study potential – my better half is at work Saturday and Sunday for the next 3 weekends so that’s my chance to hit the library and get 14 hours of study and revision in. 14 hours of pure uninterrupted study is a LOT for a part timer but in truth it’s still not really enough. I just need to make sure I make the most of that time and try and fit in a bit of extra study/think-time alongside it. I’m absolutely determined to do well.

So Durham will be without me for 6 months and it will seem strange since I was only just starting to get used to the twice-weekly pilgrimage. Not to worry though, on the plus side it means I’m better off financially as it means I don’t have to take unpaid leave from work to get to lectures for the next 6 months, I don’t have the 120 miles worth of fuel to account for each week and I don’t have the £4 of parking charges to fumble about for either. I know it doesn’t sound like much but all-in it equates to about £50 a week on top of the cost of fees. Actually, when I look at it that way this MA is costing me a bleedin’ fortune! Makes me all the more relieved for my 6 months off.