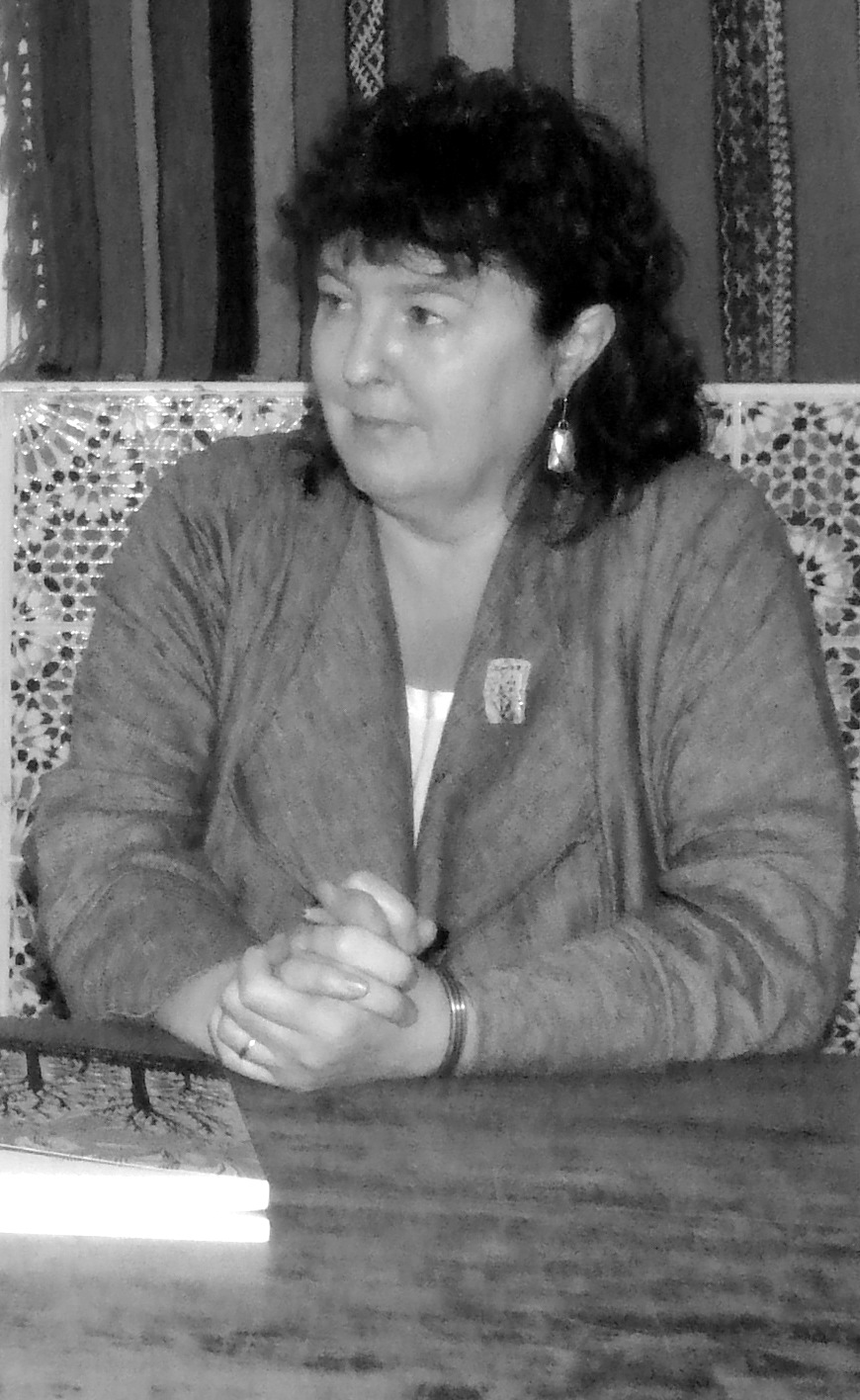 Although some have described Carol Ann Duffy as “The Queen of Modern Poetry”, others unfairly dismiss her unique skill. As a literature student, I feel in the minority for having admiration for our Poet Laureate, and it bothers me that she is not widely read amongst university students and professionals alike.

Those who flaunt their traditionalism reject Duffy simply because she doesn’t conform to their prestigious poetry preferences. They argue that she repeats herself as a poet and cannot be classed as a poetic great alongside the well-respected metaphysical and romantic poets.

Really, they just do not like that she is accessible. There seems to be an underlying tone of intellectual arrogance amongst critics that poetry should be achieved through hard work and challenging study, and only then can it be enjoyed by an elite in their grand and dusty book-shelved rooms.

If we continue this way, and listen to the presumptuous critics in question, then poetry will never again be a freedom of the hand, but a struggle to fit the conventions established many years ago.

Oxford’s Professor of Poetry, Geoffrey Hill, for example, outlines difficult poems as “the most democratic, because you are doing your audience the honour of supposing that they are intelligent beings”. What would you prefer: reading a poem for enjoyment, gratification and pleasure, or simply to feel respected as an “intelligent being”?

Hill unjustifiably goes on to criticise Duffy’s poem, Death of a Teacher, claiming that “several lines from a poem by herself… could easily be mistaken for a first effort by one of the young people she wishes to encourage.”

Therefore, Hill epitomises the attitudes of the literary fundamentalists that I am against here. As a young person myself, I hold Duffy responsible for introducing me to the world of poetry. Elitists use the fact that her work is on most GCSE Literature syllabuses, in order to dismiss her from the advanced study of the literary cannon. But don’t we all need to start somewhere?

It would seem that Alan Massie, a Scottish writer, would agree with me here. For The Telegraph he said: “Hill’s work is demanding, a poem rarely yielding its meaning till it has been read several times. Duffy makes an immediate impression.” Yes. Her work should be enjoyed by all, especially by those professionals who claim to love poetry the most.

Hill is wrong by arguing that: “so much of the popular poetry of today treats people as if they were fools”. Modern poetry seems more accessible only because it is current and therefore easier to relate to. Take Simon Armitage, who wrote a fascinating response in verse to the events of 9/11 (Out of the Blue). It is safe to say that the message of this poem will stay in my mind longer than any of the classic poems studied on my course. A poem becomes more special if its message requires no in-depth study or challenging analysis:

“I am trying and trying.

The heat behind me is bullying, driving,

but the white of surrender is not yet flying.

I am not at the point of leaving, diving.”

Open your eyes literary world; Duffy brilliantly draws on tradition through a contemporary voice, appealing to our cosmopolitan society.

Take the collection Rapture, for instance, consisting of 52 compelling poems about her relationship that all readers can relate to. Here, she includes the romantic clichés established by her poetic predecessors, yet manipulates and changes them to describe a modern day love affair. One poem, Text, accurately represents the early excitement of anticipating each message from a lover in modern technological times: “I tend the mobile now, like an injured bird.”

Frances Leviston praises how “a cliché is swiftly followed by something far more interesting” in the works of Duffy, and her “repeated structures” are “simply the universal forms of the oldest story there is”. Therefore, to understand the great, dynamic realm that is love poetry, where better to start than with this beautifully written, personal collection of love poems that have been inspired by longstanding traditions?

Call me simple, perhaps untraditional, but I believe that reading and understanding Duffy’s great work takes as much thought as that of Donne or Browning. It frustrates me that, in my tutorials, I cannot share the parallels I have drawn between Duffy’s verse and classic poets, because other students are often ignorant to much of her work and the tutor generally dismisses it.

As well as learning the basics, the classics and the challenging, poetry students should also be made aware that poetry is changing; they should have the right to enjoy our country’s official poet in all her glory.

“Art, the chiselled, chilling marble of our kiss;

Locked into soundless stone, our promises,

Or fizzled into poems; page print

For the dried flowers of our voice.”