“We urge the candidates currently running for president to announce now that, if elected, they will establish a White House Council of Historical Advisers analogous to the Council of Economic Advisers established after World War II.”

This plea from before last year’s US Presidential election has fallen on deaf ears, not just in the US but worldwide. Graham Allison and Niall Ferguson in their ‘Applied History Manifesto’ make a point of cardinal importance: to best tackle the problems of the present and formulate effective strategy, a nuanced understanding of the past is vital.

Romantically thinking, ‘Hmm, what would JFK, Churchill, Pitt or Roosevelt do?’ is insufficient.

A range of opinions and case studies, as Allison provides in Destined for War to shed light on Sino-US relations, must be given voice to best understand the modern world. We should take Allison and Ferguson’s advice and establish a ‘Council of Historical Advisers’, and establish this practicable realisation of the old cliché; ‘to prepare for the future we must look to the past’. Let us consider some contemporary issues through this historical lens.

Sustainable, beneficial economic growth. Political stability. European integration. These characteristics are lacking in many European states today, yet were achieved by an internationally insignificant Italian state in the 1850s. How did Piedmont rise from humiliating military defeat to become a formidable, liberal modern state in little over a decade? Put simply: moderation and cooperation. If like me, you have forgotten what these words mean as politics becomes increasingly polarised, remember Cavour. In the wake of the disastrous Italian War of Independence (1848-49), the Piedmontese statesman, above all a pragmatist, rose to prominence in great part thanks to his connubio; a political marriage between the left and right to calm incessant blame-placing over their defeat by Austria. 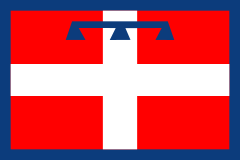 During this period, there was no place for the extremist, isolated by moderation in the abyss of the political fringe. The results were astonishing. In less than a decade, trade trebled, economic reforms allowed textile and railway industries to flourish, cooperation led to borrowing from French banks which in turn nurtured close political ties. Not to mention that the state became a liberal beacon of hope, Italy’s natural leader in the otherwise regressive peninsula playing a decisive part in the creation of the Kingdom of Italy in 1861. This was unimaginable in 1848.

Another detail that might appeal: Cavour achieved all this without an endless barrage of vague rhetoric which modern politicians seem incapable of withholding.

We might see from the Piedmont’s case that a political landscape of moderation and cooperation could make fertile ground for achieving modern aims. However, crafting such a landscape is not simple. The historical trend, Piedmont one of many examples, seems that periods of moderation and cooperation often occur in the aftermath of catastrophe. Before the revolutions of 1848, the ‘Italian Question’ polarised the peninsula. Only after the failure of extremism in 1848-49 could the Cavours, the peninsula’s pragmatists, cooperate with the Garibaldis, the Risorgimento’s radicals, culminating in the emergence of a prosperous juste milieu.

In Germany, we see a similar phenomenon. The Weimar years saw radical attempts to assert extreme ideologies to solve socioeconomic problems, and the famous success of one. It was only after the spectacle of catastrophe that was Nazi Germany that moderation could predominate in the form of the FRG constitution and Ehard’s social-market economy, still today one the most venerable political systems which we should all attend to. It is no accident that the Council of Economic Advisors, to which Allison and Ferguson compare their proposed council, emerged after WWII.

Instead of passively waiting for another disaster to provoke efforts to achieve stable footing, why not seriously heed the words of two knowledgeable, respected and insightful experts? 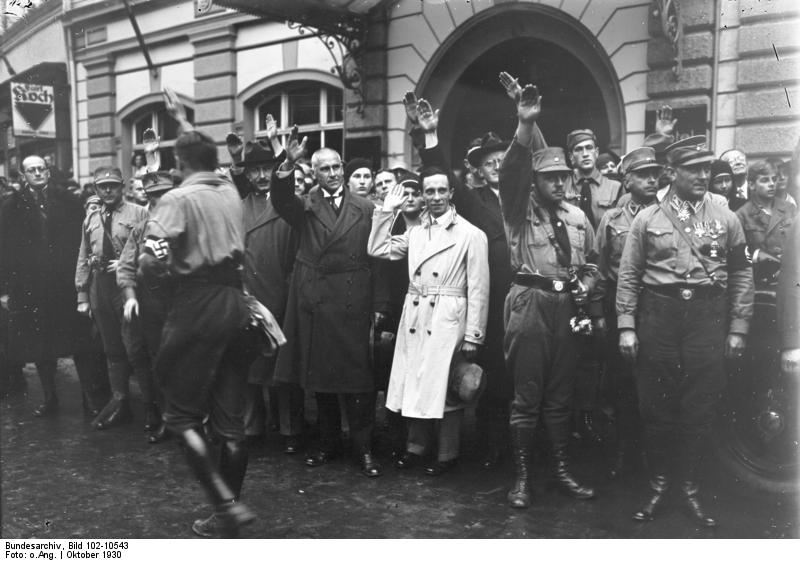 Another major international catastrophe, though probably not imminent, is conceivable if we continue on current trajectories. The return to a more distinct two-party dynamic in June did not fill me with confidence, recalling the stability brought about by Piedmont’s juste milieu.

What may inspire more confidence? A council of well-versed historical experts offering a range of informed examples of times in which problems similar to today’s were effectively dealt with. Put simply: power to influence the running of a state in the hands of people who know how states have been run well. If we want strong and stable rule, examples of such rule are required.

Uncertainty concerning the future in crucial decision making and policy formation may find best resolution in the past.