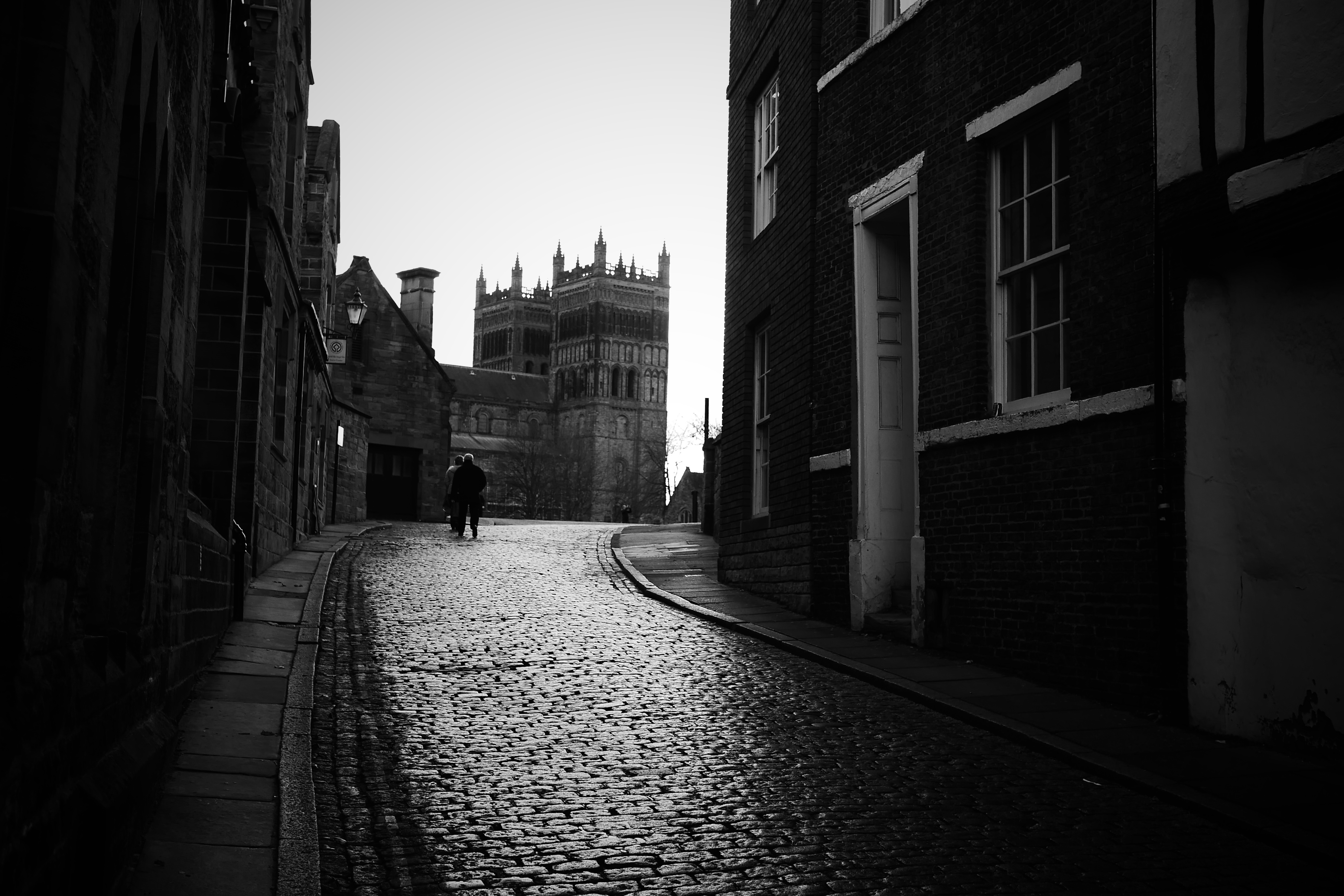 What might you inadvertently bring with you to Durham?

Coming from a conservative culture, I have lived life a certain way. Durham has been a haven of independence, a breath of fresh air that came and opened my eyes to the suffocating life I led before. It taught me to cook, clean and survive. But some things never left me. Or rather, someone.

Aunt Rashmi was the sweetest, gentlest person I knew. But she was also extremely traditional in her outlook. When she passed away, I knew she had decided to hang around, looking in on me from time to time. When I wore my first short dress to a friend’s party, I heard her disapproving “tsk tsk”.

The first time I hugged a boy, I could hear her gasp behind me as I let go of him in panic. My first boyfriend was even worse. The first time we met, there was a consistent ramble of disapproval as she prattled on about how things were in her youth.

“You are not even supposed to meet the boy before your wedding day!” she cried, “Children can’t decide anything for themselves. They are not clever enough and will surely ruin their lives!”

I quietly ignored her as the boy sat opposite me, offering me a slice of pizza.

“Being alone with a boy, what will people say?”

I took the slice from him. We made small talk about the weather, our friends, everything that wasn’t important. We moved on to other topics such as further studies, future plans, family quirks and much more. I told him about my old Aunt Rashmi who had passed away a while back, but how nice she was.

At that, the old lady quietened down a little, but then the inevitable happened. As we strolled out of the restaurant, hand in hand, she let out a cry of fear. “The people! People are looking!”

We walked into a little park nearby. There were rabbits hopping around, and a sea bordering it on one end. Eventually we made our way back to his car. Soon enough, the day was at an end and he dropped me back home. I walked into my house with the old lady at my heels, “In my day we never –”, she started, but I tuned her out as I had all these years.

A good night’s sleep, and she should calm down. A few more dates and her terrified monologue was replaced with another that was equally frustrating. When he held my hand I heard her whisper, ‘Marriage!” Every call was followed by ‘wedding dates’ and each date overshadowed with her urgent desire to inform my grandmother. Fortunately for me, no one else could hear her. Or if they did, they were equally adept at ignoring her. So when we broke up, I feared it would break her spirit far more than my heart. I could hear all her fictitious wedding bells shattering as I breathed a sigh of relief. Then came job prospects. I decided to explore my opportunities while in college.

My internship was encouraged at first. But the long working hours inevitably prompted a snarky comment from time to time. “Work is for men.” I was an awful ‘woman’ in her books. My cooking skills could make a dolphin look like a fabulous chef. My holidays were filled with crisps and TV show marathons. They were cluttered with my friends and dinners in different restaurants or even some new movie, but never with actual cooking, much to her disappointment.

“What will your mother-in-law say?” she would demand, as I hissed for her to get with the times. “Heavens! What will she feed her husband?” she cried whenever I sat on the sofa to relax. I promptly got up, picked up my laptop, plugged in my headphones and drowned her prattling in the laughter of The Big Bang Theory. If you think Rajesh from the show has it bad in the few video calls with his parents, imagine being on that call 24/7!

I continued with my undergraduate degree after my internship, and fortunately that solicited from her a grunt of approval. While I felt her around me, constantly nit-picking about the way I dressed, how I sat, what I spoke of and much more, she was quiet for the most part. Education is important, and she seemed to understand that. But discussing sexual connotations in the literature I studied evoked a volley of disapproving accusations. Which boy would marry a girl with such a profane mouth? Did I do this on purpose? And why did I have to bring up homosexuality when we discussed Maurice by E. M. Forster? Apart from those momentary interruptions, however, it was all smooth sailing until I got accepted into a university abroad.

I dashed across my house excitedly, holding my acceptance email up to show my parents. In my happiness, I even got along with Aunt Rashmi! She was, after all, only going by what she had been taught throughout her life. Her reactions and beliefs were a consequence of those which had always been reinforced in her. If I had to change them, it would take time and patience, and so I kept quiet when I heard her crib about things. I listened to her in silence, not following her accusations for the most part. I was busy packing, working through my visa application and saying goodbye to all the guests who paid me a visit.

On the day of my departure, after a teary farewell, I entered the airport. Hope overflowing from my heart, for I knew the future was bright. There was much more to be attained from this wonderful journey than simply a degree. Aunt Rashmi had quietened down these last few days. I had finally got through to her. The airport was a beautiful place made to look almost like a palace with chandeliers hanging down low, comfortable chairs and a coffee shop every five steps. There was a flurry of anticipation as I boarded the flight, who knew what would happen next.

I sat down by the window, looking out on the runway when I heard the very distinct grunt, “Women don’t need a higher education. They need better training in cooking skills” said Aunt Rashmi.

It looked as though I was going to have some company in Durham.