Confronting Prejudice and Thoughts on Islam 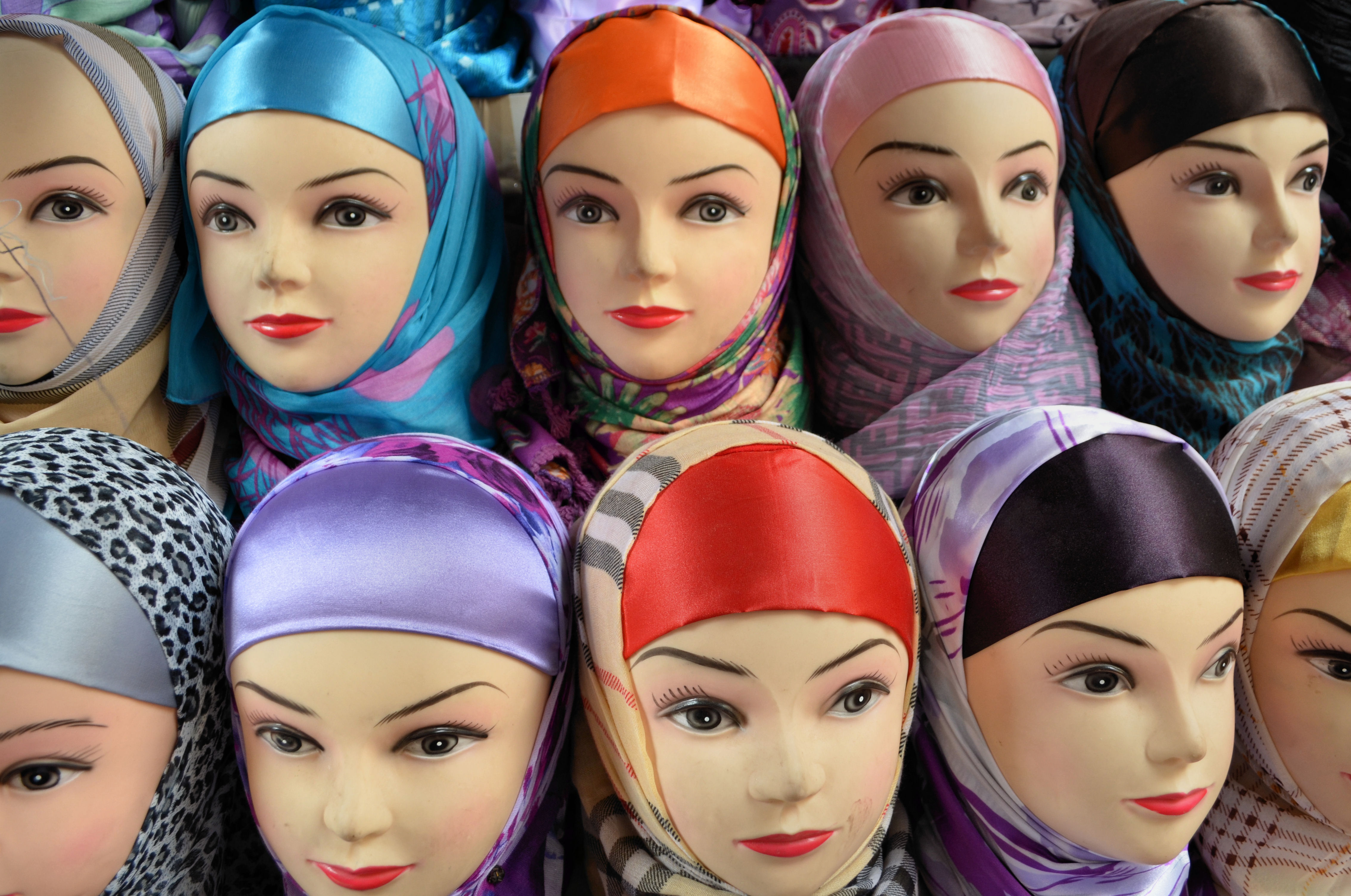 According to recent statistics, the population of the world which identifies as Muslim is around 30%, and each year the figure has grown. At first glance this may appear to be a clear signifier that the religion remains attractive to a significant proportion of people, and that its precepts are those which have smoothly adapted to the needs of the 21st century. However some recent cases identified by world media have shown that although more and more people are turning to Islam, the religion has become unviable for modern daily life, especially for women.

This month, in the US, the Supreme Court ruled in favor of Samantha Elauf, a Muslim woman, who was under the ‘Look Policy’, enforced on sales staff of Abercrombie & Fitch, denied hire by the company. The discrimination occurred in Tulsa, Oklahoma in 2008 when the then 17 year old Samantha applied there for a job, looking to satisfy her interest in the fashion industry. However Abercrombie & Fitch argued that the wearing of her headscarf would violate their employment standards. In the ruling that transpired at the beginning of this month, eight to one Supreme Court judges ruled that the business had violated Samantha’s constitutional rights under the 1964 Civil Rights Act. Although the business has previously held a strict ‘Look Policy’, controlling employees’ clothes, hair, and makeup, in this case it could not ask for the removal of a religious vestment because it has a duty to ‘reasonably accommodate’ its employees’ religious needs as long as they do not seriously inconvenience the business. Samantha and another American Muslim woman were each awarded 71,000 as a result of discrimination based on their wearing of the hijab. Therefore although Abercrombie & Fitch has since changed its policy on hijabs, no doubt to avoid another costly lawsuit, this case shows how certain Islamic codes of behavior imposed on women have led to them being overlooked in the workplace.

This is only one case that we are privy to due to media exposure, however there must be similar occurrences of discrimination happening all over the world within the labor market. Yassmin Abdel-Magied in her recent TED talk on unconscious bias attempted to prove a similar point. Although our prejudices may not be controlled, our biases being filters through which we are able to perceive the world, they can nevertheless make us stereotype individuals. Muslim women, wearing the traditional hijab, can be placed into boxes labelled ‘oppressed’ or ‘controlled by men’, claimed Yasmeen. As these images do not conform to our perceptions of an employed, highly successful woman, we and more importantly future employers are less likely to see Muslim women as viable potential employees. Our unconscious biases can have very real effects in terms of employment, making the stereotypes self-fulfilling prophecies. If Muslim women are less likely to be hired because of their religious practices then they become more reliant on others around them for their livelihood.

If such a problem of incompatibility exists, the question remains whether it is Islam that has to bow down to modern needs, nipping prejudices at the bud by allowing a more flexible reading for women on the codes of behavior, or whether it is others who have to change their view on Muslim women and create a more integrated and welcoming environment for them in the work place and more generally in quotidian life. Ayaan Hirsi Ali has recently sparked media furor over her new book ‘Heretic: Why Islam Needs a Reformation Now’. Her own experiences while living in Saudi Arabia, where Islam is the state religion, along with Somalia, Kenya and Ethiopia have shaped her views on why it is the religion that needs to adapt itself to modern existence. She has been termed by the Independent as the ‘most visible and effective critic of Islam on the planet’. She feels that Islam, in the country where it proliferates, is a religion that legitimizes the repression of women and minorities, and it is the West which can help to address this issue. Her personal experiences, in particular undergoing genital mutilation while under the rule of the Muslim Brotherhood, have later led to a development of a personal feminist consciousness at Leiden University in the Netherlands where she sought asylum. Ever since this book and her declaration of the need for Western support, Ayaan has been a popular guest on US talk shows such as The Daily Show hosted by Jon Stewart. However her views have not been in-step with the policies of the US government in the Middle East and in particular Obama’s concerted efforts to bring about reconciliation between Islam and Christianity. Not only does she see Islam as incompatible with modern areligious life, but even with other Mosaic religions. In 2007, she founded the AHA foundation, which works to end honor violence against women and has professed a desire to continue working as a radical to bring about a secularization and modernization of Islam.

Yet even Ayaan acknowledges that she is part of a minority which seeks reform; apart from the other minority of violent extremists found among Muslims, the majority of those holding the Islamic faith she terms “Mecca Muslims”. This majority manages to peacefully coexist with people of other creeds and can integrate their beliefs into their daily lives. For those pointing fingers at human rights abuses perpetrated against women in what they perceive to be ‘Muslim countries’ as an argument against Islam would do well to remember Reza Aslan’s adamant declaration that no such categorization exists. There is no such thing as a ‘Muslim country’ and such abuses as FGM are statistically more of an African problem rather than one which is found in countries with Muslim majorities or where Islam is the state religion. Critics of Ayaan, who despite accepting her desire for Islam’s modernization, believe that her views are a step too far towards atheism. Islam cannot be reformed by ‘crushing’ it but has to undergo a more gradual integration with modern demands. Therefore in order to approach the question of whether women can still follow Islam in the 21st century without being oppressed or marginalized, we must not only look at the religion for blame and expect it to change instantaneously to our whims. Despite a continued existence of the abuses of women’s rights in some countries where Islam is the state religion or the majority of the population is Muslim, we must seek to refrain from reinforcing this outcome by acting on our prejudices. What we can do now is listen to the voices of Muslim women and aid them in steering their own lives rather than making assumptions as to how we feel they must live based on our own prejudice.