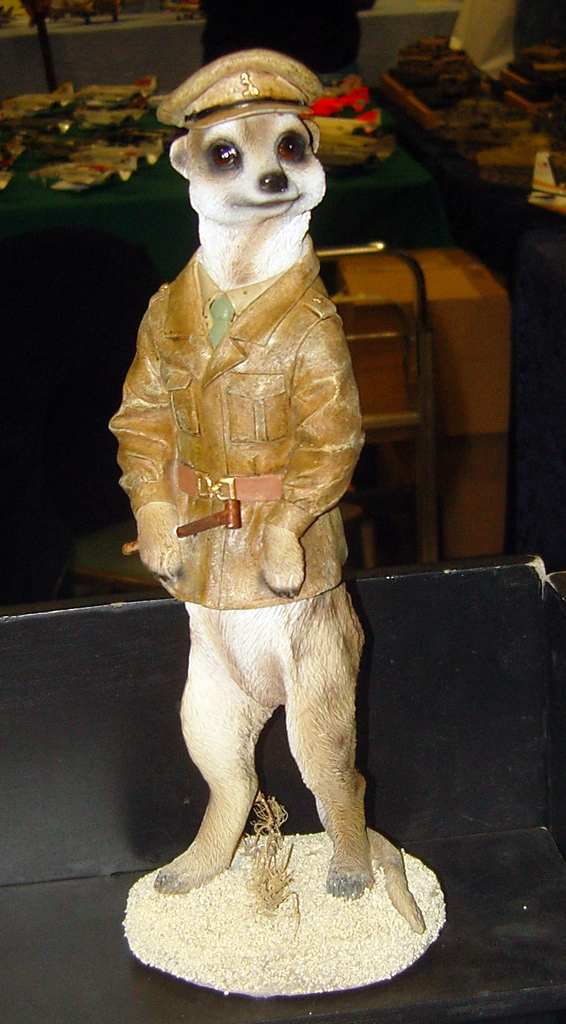 In the run up to Christmas last year I wrote an article for another publication about the avalanche (it was snowing at the time) of celebrity autobiographies filling the shelves of our bookshops. In it I argued that although it’s a genre of shameless profiteering and very little originality, the usually humorous and often inspirational stories of people like Dawn French and Jo Brand were popular because they left a smile on our faces. In a climate of economic gloom, depressing weather and endless Katie Price documentaries, I said, who doesn’t need a little cheering up?

Well, the best piece of news I’ve heard this week completely reinforced that belief. Tony Blair and the aforementioned talentless wonder Price may both have seen their new tomes in high demand, but one autobiography is expected to outsell them. It’s exceeded them so far on pre-sales orders alone by 165%. This autobiography, by one of the most well-known faces in the British media, is on track to be a bestseller. And he makes it look so… simples.

looks set to be a contender for bestselling autobiography of the year, achieving more than double the pre-orders received by Amazon.co.uk for Cheryl Cole’s, Dannii Minogue’s or Russell Brand’s latest (ghost?) writings. The renowned entrepreneur has amazed everyone with his popularity, which has increased exponentially since his huge media campaign informing people looking to compare car insurance that his was not the site they were looking for. Fiercely proud of his heritage, Aleksandr and his head of IT, Sergei, have documented the struggles of generations of Orlovs, including the dark times – including the devastating war against the mongooses – in their adverts and become national treasures in the process, despite their Russian background.

But the media frenzy doesn’t end with a bestselling book. For two days only, to coincide with the book launch, Orlov will be opening Comparethemeerkat.shop in London’s Regent Street, where devoted fans can see artifacts and portraits from the family home, although he himself cannot be there due to a speaking engagement at “Moscow’s Velvety Dress and Dinner Time Etiquette convention”.

Naturally, he is delighted with his success. Speaking to Sky News Online last week, Orlov claimed “My story of struggles, successes and Sergei is the greatest, most thrillsy book ever written by a meerkat in the bath. With this book, I am hope to inspire the next generation of young businesskats. And with royalties I am hope to re-marble roof on Orlov family mansion. Please enjoyment.”

…Okay, so it’s a cheesy and shameless marketing ploy, but it’s also brilliant. A fictional character, invented by an advertising company to sell a price comparison website, has become an industry. There are cuddly meerkats being sold in shops across the country. Most people can quote at least one line from at least one advert (“Quiet – it’s just a fur wound!”), and Comparethemeerkat.com itself must now surely be more popular than its counterpart. As marketing campaigns go, this is an object lesson in success – I’m half expecting Aleksandr to announce his intention to stand for Parliament at the next election, and I think he’d do pretty well (he couldn’t be any worse, could he?).

If any were needed, here’s proof of the power of mass media. What began as an entertaining gimmick has, through multi-platform marketing, entered all of our homes and above all, our minds, to the point where people will actually travel to the capital to see a fictional meerkat’s possessions and pay to read his life story. It’s worrying to think what that influence could do in the wrong hands: as old as culture itself is the argument that it shapes individuals, and through them, society, for better or worse. But society also determines the kind of cultural artefacts which are produced – in mass culture, only those things which will sell will be made. Advertising executives supplied a celebrity because it fitted the demand of our star-obsessed society, and now that we’re demanding more and more of Aleksandr, who can blame them for feeding it to us?

At least, though, this time they did it well. I can’t help but think that this humble meerkat from Meerkovo, near Moscow, has more interesting and useful things to say than the vast majority of today’s tabloid-fodder “stars” who have never had to take a second job comparing muskrats in Muscovite alleyways by night. Good on you, Mr Orlov. Now, who’s coming to London with me?