Come sleep, O sleep, and free us from the tyranny of work-ruining all-nighters 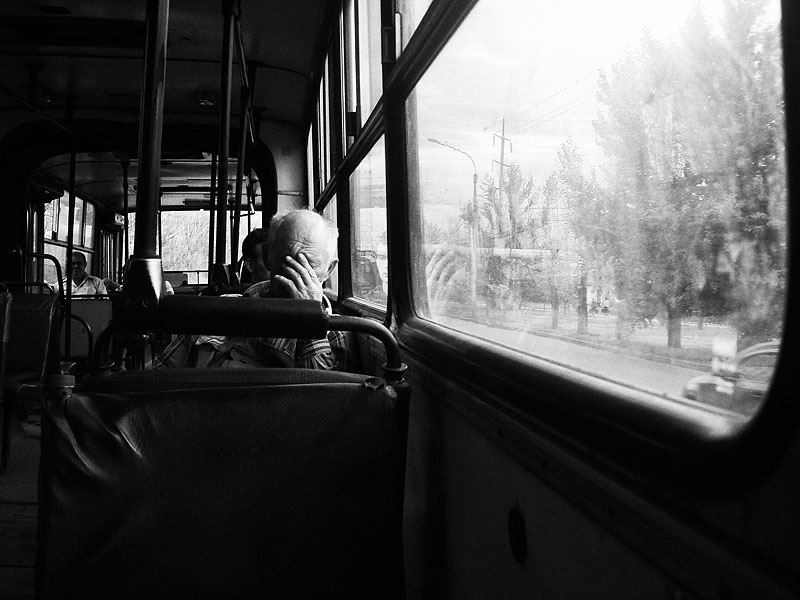 Brilliant as the recent reboot of Planet Earth has indisputably been, it is unfortunately blighted by one stark error. For in among all the wonderful close-up shots of the world’s most impressive wildlife, in some of the most hostile conditions that Nature is capable of generating, exists a yawning chasm, betraying a glaring omission of the producers to do a segment of the programme on a creature so miserably struck by fatigue, that its reported ability to stay awake for several days at a time is all the more remarkable. It’s not like it would have been any skin off the producers’ noses to include the little vignette; in fact, when I read what I am about to reproduce below, it is Sir David Attenborough’s voice reading it out in my head, rather than my own:

Sir David Attenborough: Look here now at this extraordinary specimen. Although it feels a little tired from time to time, its powers of endurance are phenomenal; it can do without sleep for days at a time, and sometimes as long as a week at certain times of year, especially early December, and the late spring and early summer months. Subsisting only on coffee and Red Bull during these most intense periods of its life cycle, it rewards itself for such gruelling spells of wakefulness with copious amounts of vodka at other times of the year. This way, it seldom feels any physical detriment as a result of being over-tired.

Student: I don’t care what you say, I’m bloody knackered!

Such will be the response of many a student across the country in response to the querying of total silence during seminars and extreme somnolence during lectures, especially if either form of contact-hour should fall in the early afternoon, straight after lunch. The explanation behind such manifest inattention invariably takes the form of many hours on the trot spent slaving away at formatives (in November and December) or summatives and exam revision (in the springtime). Perhaps unsurprisingly, the student constitutes a lesser-spotted form of human adult in the hours of daylight; despite having a habitat in most cities and large towns in Great Britain, the requirement to spend long hours stewing over textbooks, articles and scrabbly lecture notes forces many students into a habit of nocturnalism, whereby they only emerge from their dens to let their hair down in some nightclub or other, a form of exertion which will almost inevitably preclude them from achieving anything more than a rudimentary state of sobriety before lunchtime.

The effect of extreme tiredness must be very similar in those whose jobs require a high level of concentration and intellectual activity, such as those who work in the City, or for a Magic Circle law firm. Yet bosses in these sectors seem not to appreciate the fact that working while fatigued only generates sub-standard work, thus driving a culture of unbelievably long working hours. Sometimes, the results of working such long hours without a break can be tragic; in 2013, Moritz Erhardt, a 21-year-old intern at Merrill Lynch in London collapsed and died from a seizure reportedly triggered by exhaustion as a consequence of pulling countless all-nighters during his internship in addition to his normal day work in the office.

While, thankfully, few cases are as dramatic or extreme as that of Mr Erhardt, continuous overwork while in a state of sleep deprivation markedly increases one’s risk of premature death from things like a heart attack or a stroke. And constant exhaustion from excessively long periods of work can have other undesirable consequences. How many marriages end up in the divorce courts because of the parties being too fatigued after work to find the energy to work at their relationship, I wonder? And how many people expend so much time and energy on their job that they then struggle to meet anyone with whom a relationship might be founded? And don’t kid yourselves that adults are the only ones affected by their own overwork-induced lassitude, for the children of such people will undoubtedly suffer from lack of interaction with their parents in these kind of circumstances. How can they enjoy any, when their parents’ every waking hour is devoted to their work, and many are put under subtle (or not-so-subtle) pressure to work even at weekends, thus destroying any opportunity for meaningful rest?

Far from being only for the weak, meaningful sleep is an essential prerequisite for students and employees alike. The results of trying to work while fatigued can only ever be negative; sub-standard work stemming from inability to focus properly, in a direct context, and ill-health and poor, if not non-existent relationships in an indirect context. Yet too many believe that students and employees are capable of superhuman powers of endurance, and can be made to work at breakneck rates if they are only fed enough coffee – a misconception that, sadly, an awful lot of students and workers also seem to subscribe to. But it’s not true; it’s utter rubbish; nobody can function properly if they are fatigued, and the culture in some universities and workplaces of extremely long hours desperately needs to change for the sake of both productivity and people’s quality of life.