Clash of the colleges 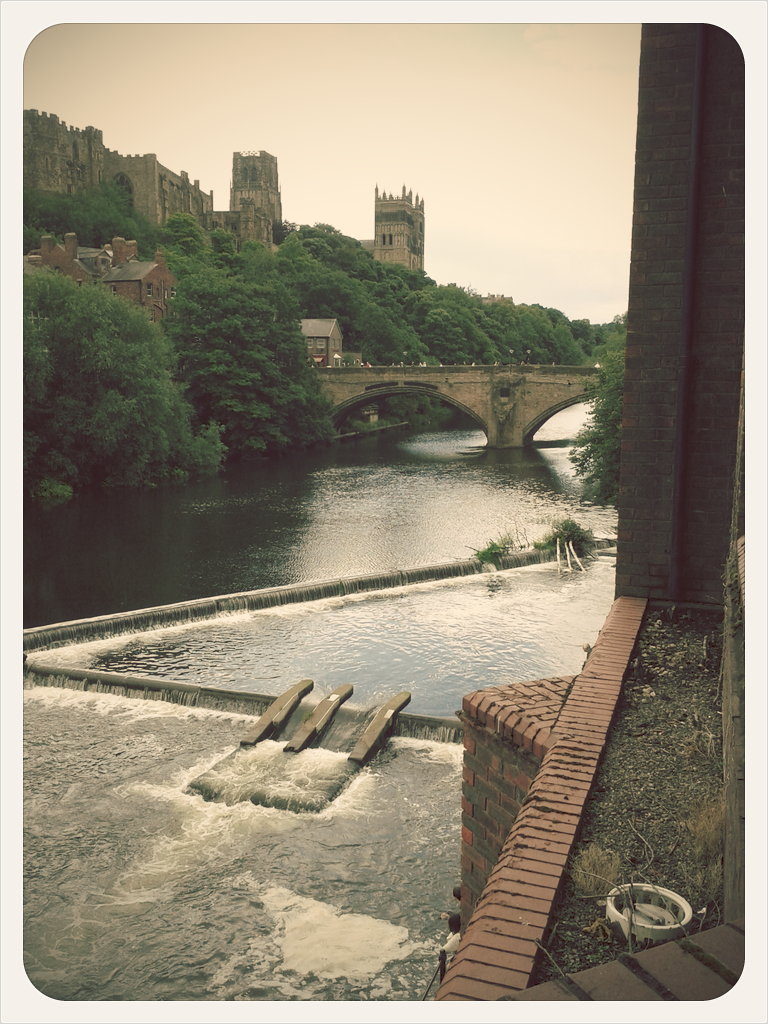 At the beginning of that timeless classic Chariots of Fire, John Gielgud stands to address a room of students newly arrived at their Cambridge college and states ‘You, the new college…examine yourselves; let each of you discover where your true chance of greatness lies, for the sake of your college and your country, seize this chance; rejoice in it; and let no power or persuasion deter you in your task’. In the film at least, the idea of a college is that of community, of pride and of competition, and these are just some of the traditions which Durham has adopted within its own collegiate system. When I look back on my university experience 20 years from now, it will be memories of college that I think back on most fondly, of being greeted by a gyrating stag on my first day at Collingwood, of formals and balls. But in a sense the most satisfying aspect of college life is the rivalries that emerge as a result, and the chance to compete, as Gielgud says, ‘for the sake of your college’.

Some people may scorn inter-collegiate rivalries, but within Durham’s sporting culture the tension of competition is surprisingly apparent, as students often seem to rally around the idea of representing and upholding the reputation of their college. I was made to think about the intensity of this rivalry whilst exhausted in the middle of the Tyne during the DU Winter Cup Challenge boat race as our Collingwood boat clashed with an equally exhausted Hatfield crew. The ferocity of response from both crews in the presence of this new opposition was a representation of everything a sporting rivalry should be, and due to the size of colleges, every student has the chance to compete and represent their Durham College at any level.

It seems no matter what we do, there is always a chance for college allegiance. And those “chance” moments are rarely left to slip by. Because if you’re not too busy “storming the castle” with your college army (possibly dressed in togas, all sense of historical chronology abandoned), when opportunity strikes, you’ll come across the unique phenomenon that is “trophying”. Despite the fact that in the real world this would be considered minor theft, somehow members of one college taking items from another as a trophy of their escapades is not only seen as acceptable and hilarious but a perfect demonstration of college loyalty. Indeed, some trophying tales have become Durham legend and coveted items are now subjected to extra measures of protection (note the statue in Castle bar now chained down). If that’s not your style, there’s pretty much any other activity to choose from. Students can now even vote on Durham One for the college fashion show that they are most looking forward to. Do we all just crave one more level on which to compete, and thus feel it is acceptable to settle any debate with “ah, but you’re from college X so that makes you automatically wrong”?

Or perhaps it’s simply that when you join a college, as everyone at Durham must, you automatically join a team; one in which you are included straight from go, which provides endless fun, and which doesn’t involve getting up at 5.30am for practice (a win-win situation, clearly). This team also seems to be one in which you are automatically enrolled into an enmity with Hatfield, as is the rest of the world (sorry guys). As freshers, you eat in college, live there, socialise in your college bar, study in your college library (that’s if you managed to find time in first year for any studying) and find yourself automatically calling it home before you ever thought possible. Over the years I’ve never quite found the right response when people ask about the college system. No, it’s not the same as halls, no we don’t take classes there and no, our ‘tutors’ have nothing to do with our academics! Ultimately, I suppose, It’s what you make of it and is thus is different for everyone. But what it is, whatever it is, is Durham.