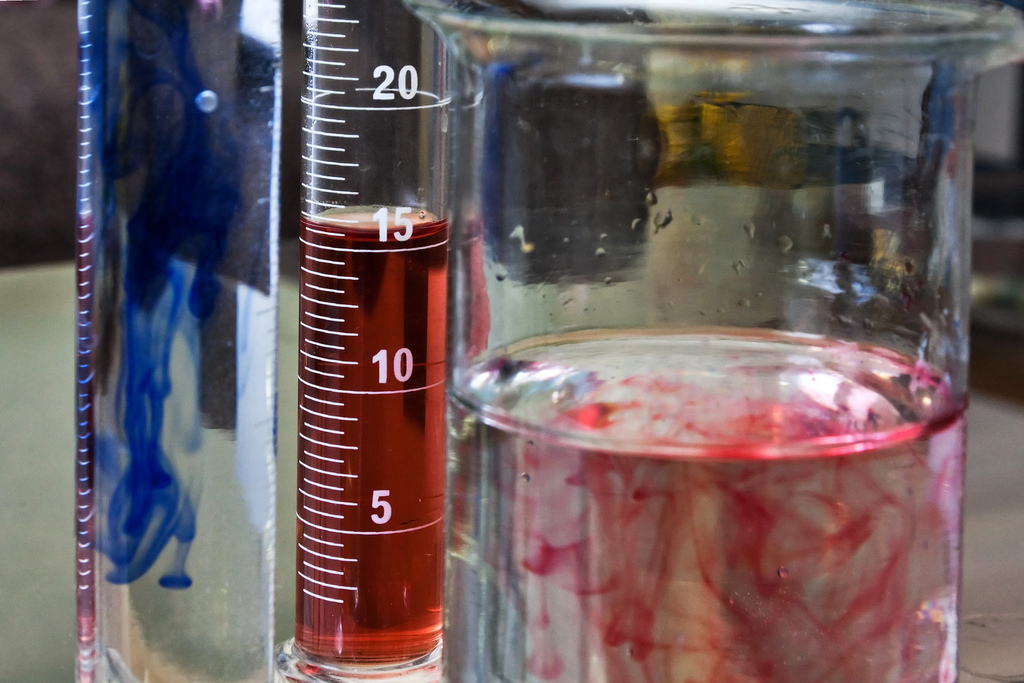 Can our current political system really be fixed by stats, research, and more stats?

Caitlin Moran is fed up with political belief: in a December 28th column in The Times Magazine, she proposes that we finally stop arguing meaninglessly with one another about our political “feelings” (which, she claims, we simply inherit), and “find out, once and for all”, which politico-economic system actually works. Her sentiment is well-founded: mainstream politics has become tedious, with Tory and Labour Party branch meetings differentiated only by the colour of their ties, and the pre-planned jokes which are made; the big parties operate with the sole aim of winning elections, doing virtually nothing to actively implement their principles at grassroots. Across the Western world, politics has stagnated, into a tediously familiar argument between the Centre Left and the Right, punctuated only by the odd scandal, or the appearance of the odd eccentric alternativist (Galloway, Griffin…) who is quickly dismissed from the mainstream.

The meaning of ‘belief’ is utterly distorted within the setting of a political party, where your ‘belief’ is constantly influenced by the current party line, or the media. For me, it is reminiscent of Sunday School (well, the Jewish equivalent…), where the teachers would tell me “this is what [you and I] believe…”, a phenomenon which always troubled me. And why is it any different, when the media tells people that if they are concerned about immigration, they must ‘believe’ in conservatism, or if they struggling to make ends meet, they must ‘believe’ in the Left? And the nature of ‘belief’ means that mainstream political debate becomes essentially futile – it is paradoxical to refute someone else’s beliefs and feelings solely on the basis that they are incompatible with your own ones, and so Moran makes a brilliant allusion to religious quarrels: the argument between Tories and Labourites can be likened to a meaningless, never-ending debate between “Zoroastrians and Quakers”.

Moran’s proposed solution is radical: compare the applications of various political systems around the world, experiment, “crunch some metadata”, and discover conclusively the best politico-economic system. She even suggests “randomised, controlled trials” in local government. She is proposing that to escape from ‘belief’, we undertake a massive research project in order to bring our ‘understanding’ of political and economic systems up to a stage as advanced as our understanding in science and technology. And this is the point where I feel she loses the plot. For a start, isn’t it quite well established that people have a right to some say over how their society is run, and does this not translate into a right not to be subjected to massive social experiments? Society, and its expressive little constituents, should not be placed in a Petri dish; it can only be bettered from within, not without. I was quite taken aback by Moran’s voracious propensity towards “statistics”, as a guide towards the best politico-economic system; I would have expected that a prominent feminist, of all people, would know that happiness within a society can never be understood purely by observing statistics.

Moran is probably only being half-serious in her proposal: her article is mainly focused on drawing attention to the problem of the dull ‘battle’ between beliefs. But the fact remains that her impatience is reflective of a broad, prevalent sentiment, and she is worryingly trusting of the authorities to make a fair and honest analysis of the best system for society. If we can’t even manage to get hold of totally honest and non-corrupt governance when operating within a system of scrutiny through regular elections and systems of checks-and-balances, how can we imagine that placing total control in the hands of bureaucrats in lab coats will work out? There are a lot of very wealthy people who would be quite unwilling to let these “controlled trials” happen in the way which Moran intends.

So, impatient people need to recognise the fact that there’s nothing wise about proposing a top-down solution to this issue. It’s important to remember that although there isn’t a whole lot of positivity surrounding the stagnant stand-off which embodies mainstream politics, the current political status quo has the one agreeable aspect, of allowing (most of) its constituents to at least feel inclined towards having a say, to hold onto values, and identify their own interests that they would want to to pursue and fight for. This would be lost if we allowed someone from above to come to a ‘scientifically calculated’ and ‘irrefutable’ conclusion as to the perfect politico-economic system. Instead we should recognise that political beliefs are, in reality, mouthpieces for expressing discontent; then, we can escape from their trap and the circular arguments which they create, and focus on really dealing with the problems which underlie political belief. Instead of cold, quantitative statistics from above, social change should be based on a qualitative analysis of the individuals below, whose complaints and aspirations we should tackle at root, rather than distorting them by placing them into categories of ‘belief’.

Moran is too caught up in her impatience at the perceived lack of progress, allowing herself to make a proposal which leans too far towards suppressing the most legitimate driver of social change and betterment: the expression of individual identities and interests within society. What we truly need to do is see through the fog of “belief”, and find the true underlying problems which drive people to fantasise about political idylls in the first place. The transition away from political party membership and towards single-issue campaigns, causes, and pressure groups shows that already, people are recognising that they themselves can improve society without first having to secure victory for the megalomaniacal party with which they are led to to believe they are aligned. In sum, if arguing about beliefs does not help to improve society – then don’t allow it to distract from making actual, bottom-up changes, one issue at a time.