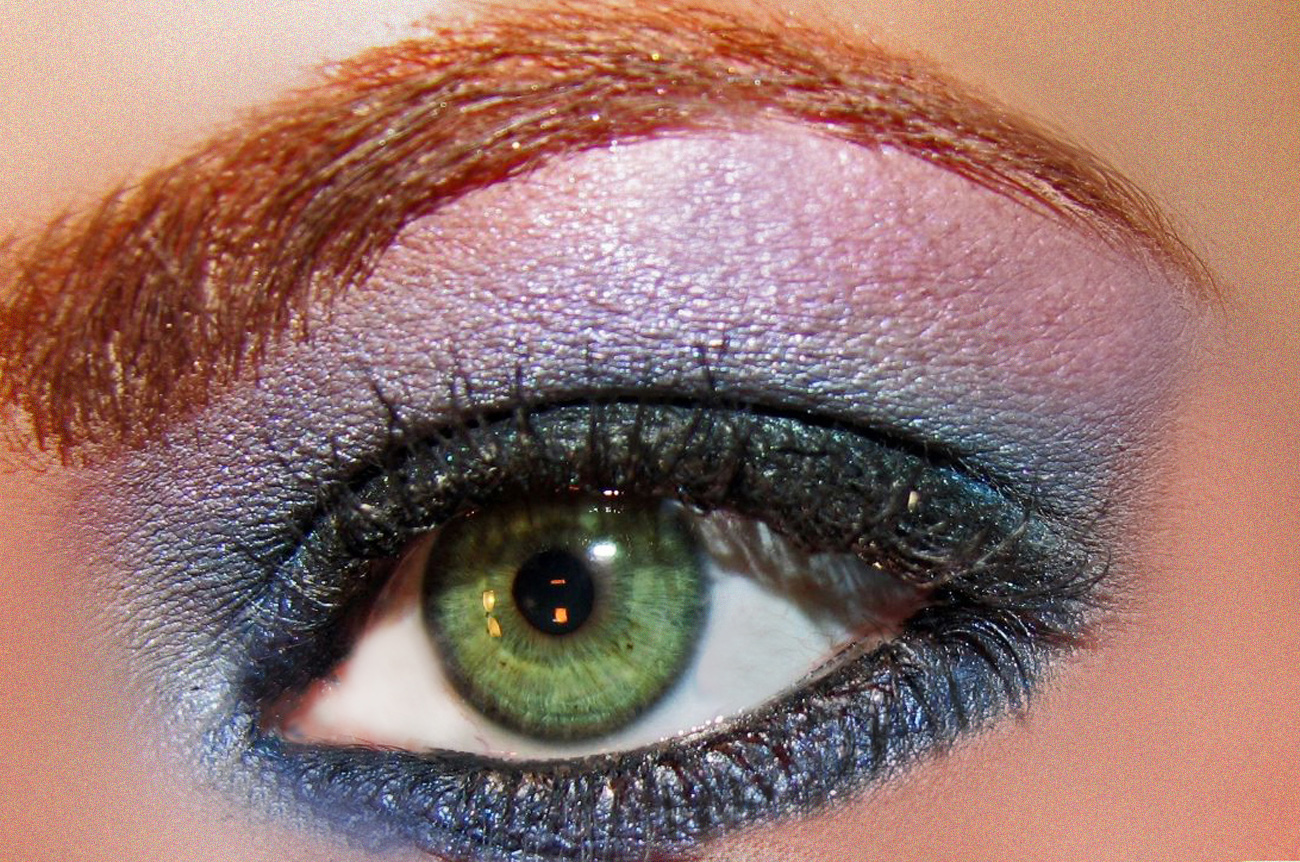 “How many people can realistically afford expensive beauty treatments? “

Today, westerners are spending massive amounts of money on personal health and beauty regimes. The average British woman is thought to spend around £140,000 just on hair and cosmetics during her lifetime. But is this spending guaranteed to bring us happiness? More importantly, is this kind of spending safe?

Watching the BBC documentary, ‘Young, Welsh and Pretty Skint’ proved to be an eye-opener to just how much young people are spending to look good. Many of the twenty-somethings followed on the programme spent around £500-£600 every month on cosmetics, hair, tan, gym membership and so on. Of course, the people documented are likely to be extreme examples. However, the general obsession with beauty and cosmetics is apparent in many parts of the world.

With celebrities such as Jennifer Aniston admitting to spending 8000 a month on her dietary and exercise regime, cosmetics and hair colouring, it is no wonder that people have adopted the idea that spending more equals looking better. Aniston has confessed that she has become ‘obsessed’ with cosmetic procedures such as laser-resurfacing. Costing between £1000 and £2000 per visit, laser resurfacing is a relatively low risk , low cost cosmetic treatment. It is not technically listed as a form of surgery, but rather as a ‘facial rejuvination treatment’. Because of this, it is becoming more popular with ordinary people as a regular procedure. In general, small-scale cosmetic treatments are on the rise. The number of Americans opting for botox injections has increased by 700% since 2000. Despite being safer than other surgeries, there are still small-scale risks associated with these forms of treatments, such as scarring and skin pigmentation. But, because these dangers are unlikely to occur, people do not seem to be deterred from achieving their desired look.

So why do people feel they have to spend such large amounts of money on their appearances? Supposedly, one reason for the increase in spending on health and beauty lies in the sad truth that attractive people earn more in the workplace. In some respects, this actually makes beauty treatments an investment.

In 2011, Daniel S. Hamermesh, a professor of economics at the University of Texas, wrote that:

‘An American worker who was among the bottom one-seventh in looks, as assessed by randomly chosen observers, earned 10 to 15 percent less per year than a similar worker whose looks were assessed in the top one-third — a lifetime difference, in a typical case, of about 230,000.’

In the case of a promotion, it seems highly plausible that two workers would be distinguished from one another based on their appearance. This has been described as part of the ‘Halo effect’. According to the theory, our overall impression of a person can impact our general thoughts and feelings towards them. In this instance, the attractiveness of a worker or collegue can impact how we treat them. Arguably, this is the major reason for bullying in the work-place. It seems that the only way to counteract this is to become more attractive.

The beauty company Dove has actively tried to reverse their impact on this modern obsession. The company recently launched their ‘#Beautyls’ campaign aimed at installing confidence in girls, instead of the crippling self loathing that can ensue when taking selfies. However, whilst watching Dove’s short film ‘Selfie’, I was not filled with new-found confidence in my appearance. Instead, I saw how heavily the girls’ happiness depended on society’s approval of their appearance. The campaign may have enlightened them towards the concept of natural beauty. But, it made it clear that a major source of peoples’ happiness is commonly derived from society’s approval of their appearance. Even when the girls displayed their ‘confident’ selfies, they required the positive feedback of their peers to actually feel confident. I began to understand the social reasons behind much of our spending on beauty.

However, the obsession with beauty is becoming more worrying considering the recent economic pressures that many people have faced. According to consumer psychologists, when harsher economic periods hit, people generally attempt to gain happiness through purchasing small luxuries, instead of saving (a concept known as the ‘lipstick effect’). One study uses the example of Botox injections. They are considered a fairly cheap, non-invasive procedure, and have therefore proved popular with those who want to look good without the risk attributed to more invasive surgeries. The American Society of Plastic Surgeons (ASPS) states that total cosmetic surgeries fell by 2% in 2012, but the number of “minimally invasive” procedures rose by 6%.

But how many people can realistically afford expensive beauty treatments? Many of the young men and women followed on the BBC documentary did not have a steady job and instead relied on parents, savings and – worryingly – credit cards. I was shocked to hear the documented guys and girls say that they were actually happy to run up credit card debt because they considered the money to be well spent. With what little spare money I have, I would never dream of spending it on things such as expensive cosmetics.

What can be done about this problem? Perhaps the key to discouraging these attitudes is education. There is clearly a general attitude in society that using money to improve one’s appearance is a way to guarantee happiness. Dove has tried to go some way towards changing people’s attitudes towards their own appearances through advocating self-confidence. Of course, we should not move towards the other extreme of only judging people based on their beauty spending habits. However, schools – as well as parents – need to educate kids about self-confidence, but also the dangers of expensive beauty habits, so that being confident does not mean living in debt. In a world dominated by appearances, it seems crucial that children learn how to be confident in their own skin.

So, the next time we all look in the mirror to contemplate our flaws, perhaps we should consider how much happiness we are truly gaining from plastering over it all with expensive cosmetics. If we learn to be happier with our natural appearances, instead of lusting after the expensive beauty treatments of celebrities, we may find ourselves happier with other aspects of our lives, especially our bank accounts.