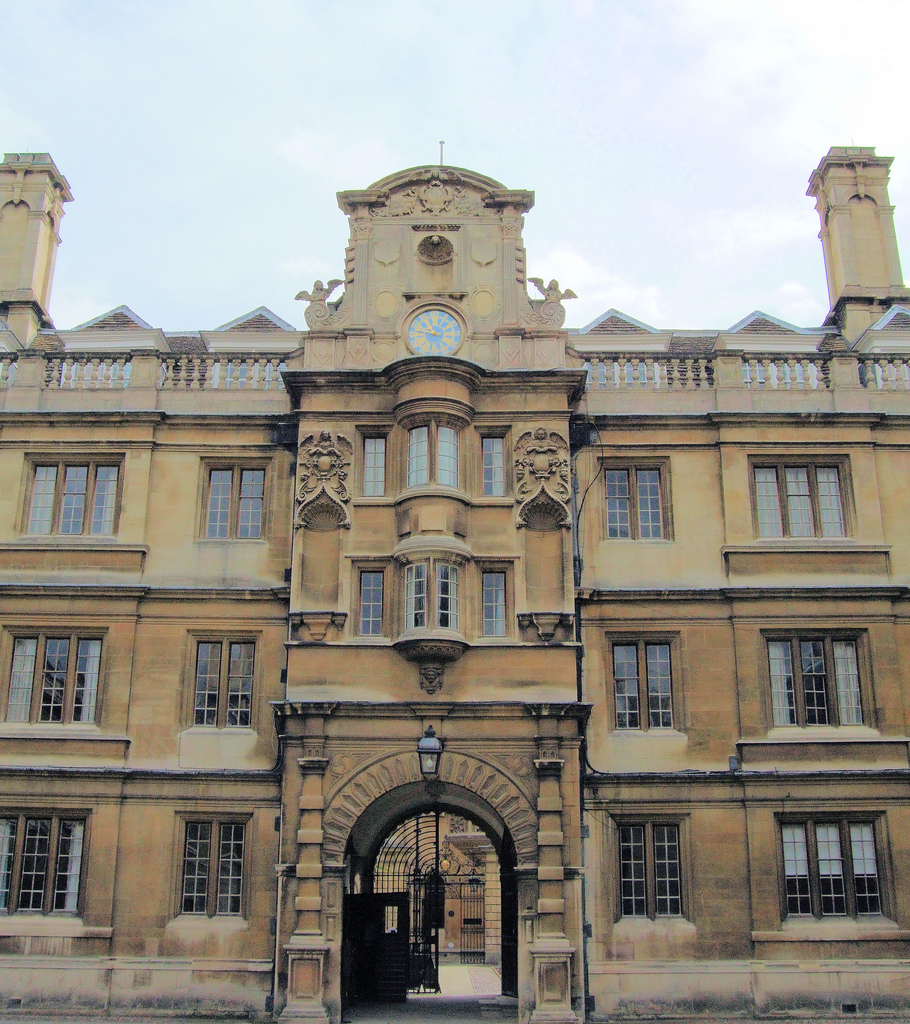 In Durham, we each float in an individual bubble. Occasionally, our bubbles burst, causing us to fall thousands of meters down and to set foot onto a land far, far way. With a gentle poke, I pierced my soapy creation and landed in Cambridge to visit a close friend.

Ah. Cambridge. It’s the hushed consonants at the end of the word that melt together luxuriously in my mouth. It leaves me sniffing for an Oxbridge status – that status which the world-class academics decided to snatch away from me during the winter-pool. Yes, dear reader, there’s a sting of bitterness in my tone. I suppose that I’m just trying to express the grudge us ‘Oxbridge rejects’ hold against the famous institutions. It may seem like not everyone is as resentful as I am but there are many who secretly kiss their teeth at the Cambridge University Press logo which seems to strut on every text book. Who can blame us for regressing childishly in our attitudes towards rejection? After all, we did devote minutes, hours, days and years preparing for That Interview. And yet, it was not enough.

Granted, there are some who have let go of their Oxbridge dream after having experienced many a fond memory in Durham. I, on the other hand, still had that lingering regret for not receiving a place. ‘Durham is a world-class university!’, I hear you seethe through your teeth. But, dear reader, forgive me for I was blinded by love and could not see that the grass was just as green – though a little flooded – on my side.

The last time I had set foot on this train station, I was going for an interview in which I hoped to express my unconditional love for languages and my unfaltering loyalty to the University until death do us part. Apparently, my vows were not convincing enough. Anyhow, this time was different: this time I did not have cold feet because I was to see a friend rather than an academic who had the potential to change my life (oh, how melodramatic the Oxbridge process can makes us!). I soon began to associate the city with my best friend rather than The Dreaded Interview. Slowly but steadily, I began to unpack the memories, I had once shared with my dearest friend, into Cambridge whilst putting the desire to study there into big brown boxes…

Café doors swung open as the Chelsea buns flirted behind Fitzbillies’ display windows. Cyclers rode past with old library books in their baskets whilst a maestro violinist rippled cheerful notes into the air. The colleges stood gloriously, singing a roll-call of alumni names. As we passed Clare College, tourists informed each other of how much they knew about the renowned institution, taking regular breaks to document their one-in-a-lifetime-trip with photographs. A part of me wanted to caption their snapshots with ‘Home’.

Yet, I could never expect to feel at home in a place where I was unaccepted – quite literally. Durham, on the other hand, had wanted me and so I began to realise how much I wanted it back. Yet, the train journey back was that moment of limbo between the two cities. Consequently, I debated endlessly with myself: Cambridge ticking the box of intellect and promising a personal education…Durham showering me with endless opportunities…but Cambridge…but Durham..

Durham station. I stepped into my Durham bubble and floated back up into the air once more.

Ah! The vista below! The perfection of the cathedral outlined by the wildness of the greenery. Here, the breeze was different, lighter, more familiar. And there it was: Hild building – my home, my college which contained my friends and my memories. Suddenly , a feeling of bias snuck its way into my being as I declared Hild Bede College to be a prettier than Clare College. I smiled at such a belief which, perhaps realistically, was untrue. A part of me believes that I would have continued in an oblivious state had I not struggled through the unrequited guilty pleasures I had once felt for Cambridge. I would have forgotten what an honour it was to be a part of a community which cherished its individuals whilst offering them generous opportunities that are possible to savour. I realised that I could never abandon Durham for another.

That trip was a form of closure and an epiphany: who cares if I don’t exult in the utterance of the word ‘Cambridge’, positioning it carefully after the phrase, ‘I study at’? Who cares if I don’t walk the exact path of Stephen Fry? Who cares if I didn’t get beyond the winter-pool? Cambridge is no longer a dream but a fading desire for not what I needed, but rather, for what I wanted; Durham is the new dream that I live every day. A dream turned reality. The beauty of it all? I can still dip into the Oxbridge world during my travels and vicariously live the Cambridge life for a few days and still return to the place I now call ‘Home’.