Britain Without The Royals 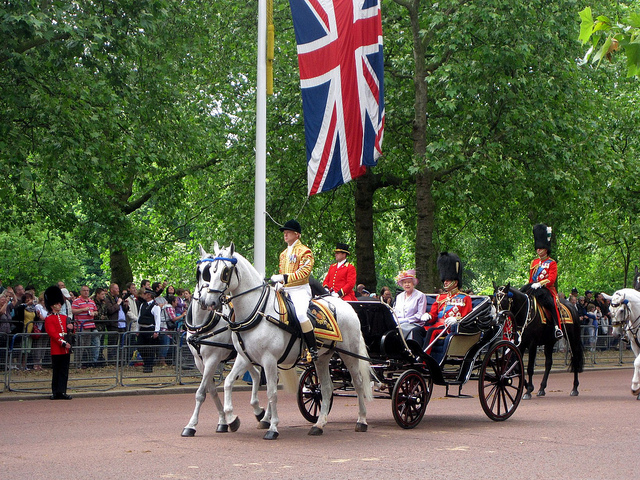 How would we manage without them?

I’m the sort of person who would only buy a commemorative plate of the upcoming royal wedding in order to use it for clay pigeon shooting. The media is now drowning us in coverage of the wedding; ironically, by moaning about it I am adding to that, and I so have been doing some thinking about the royal family. I never considered myself a royalist until I realised how big an impact they’ve had on our country and on our lives. Below is a list explaining what might happen if we got rid of the royals, and the implications of that:

So there you have it, an extensive list of ways our lives would be affected by a removal of the monarchy. It is undeniable that it would change the makeup of Britain, and without an unelected monarch being head of state, our society would be closer to France… Hang on, I like my burka. Long live the Queen!