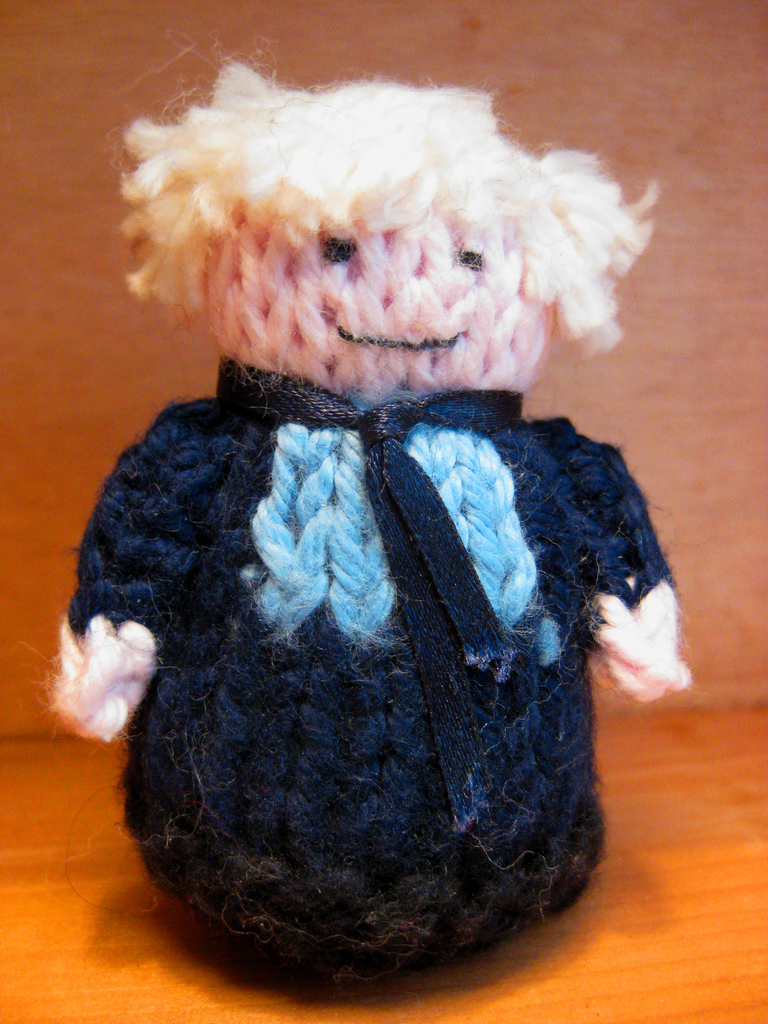 Is Boris as cuddly as he looks? Or are all his policies just a bit too woolly?

Alexander Boris de Pfeffel Johnson, Mayor of London, must now surely be coming down from his post-Olympic high (and I’m not just referring to his rescue from that harness). He had a rather successful 2012, winning the Mayoral election and successfully showcasing Britain to the world. But what is left for Boris? Where can this titan of British politics go next? The world is his oyster, but how does he avoid food poisoning?

Perhaps the most obvious move for him would be to announce that he will contend, at the earliest opportunity, for the leadership of the Conservative Party. But Boris has always denied that he seeks higher office insisting that his “chances of being PM are about as good as the chances of finding Elvis on Mars” or of his reincarnation “as an olive”. Personally, I think his chances are far greater than he publicly admits for several reasons.

Thinking back into the dim, distant and cold past of recent Winter Olympics, one man immediately springs to mind – apart from the athletes themselves of course. Aside from his career as an oft failing Republican Presidential Candidate, Mitt Romney organised the Salt Lake City Winter Olympics in 2002. There are, of course, many similarities between these two men. Both have rather privileged backgrounds: Mitt is the son of a former Governor of the state of Michigan, and Boris is descended from an illegitimate child of King George II. Both were educated at a range of top schools and universities and both were born in America. But perhaps what unites the two men more than anything else is their shared love of the political gaffe. In past articles I have extensively catalogued Mitt Romney’s antics but Boris too has made his fair share of mistakes and offended enough groups to make even Prince Philip (a relation, let us not forget) proud. The list of places and peoples insulted by Boris is rather extensive: from Portsmouth (“a place that is arguably too full of drugs, obesity, underachievement and Labour MPs”) to the Congo (“the tribal warriors will all break out in watermelon smiles to see the big white chief [Tony Blair]”) to China (claiming credit for Britain for the development of table tennis – or Whiff-Waff). Like Romney, Boris has some problems with understanding the monetary woes of normal people, describing his £250,000 income as a Daily Telegraph columnist as “chicken-feed”. After suggesting that Papua New Guineans were cannibals he felt obliged to tell them that they had been added to his “global itinerary of apology.”

But despite all these blunders – or perhaps because of them – Boris, somehow, remains remarkably popular with the electorate. Despite endless criticism of his behaviour, the occasionally controversial decisions made as London Mayor and the frequent insults to foreign countries, Boris has managed to lead a successful career as Conservative politician. The position of Prime Minister is thus, surely, still within his grasp – with popularity figures that could easily expunge the shine from David Cameron’s face.

If this is Boris’ plan, what then should be his next move? With a popular touch in his home country, perhaps it might be best if he could go out on a foreign tour or two and repair Britain’s (and his own) relations with the rest of the world: the Congolese, Papua New Guineans and Chinese might all appreciate visits and apologies. Moreover, this adventure would afford him crucial foreign policy experience and, perhaps, allow him to moderate what comes out of his mouth.

Next, Boris would need to return home, perhaps arriving at Liverpool airport giving him the chance to apologise once more to the residents of Liverpool, whom he accused of “wallowing” in “victim status” after the murder of Ken Bigley in Iraq in 2004. Then, journeying south, and asking for forgiveness, no doubt, to locals everywhere, he could stop at Portsmouth before continuing back to London from where he could launch his bid to take power. His slogan, recycled from when he was an MP might well be “voting Tory will cause your wife to have bigger breasts and increase your chances of owning a BMW M3.” Quite how this will be achieved is slightly unclear – and certainly if numerous news articles are anything to go by, larger breasts as a promise might merely appeal to Boris more than the rest of the electorate.

With the position of Prime Minister clearly in the bag, what exactly would life be like under the new regime? What is obvious is that we would almost immediately become a new international pariah state – though maybe not quite as unpopular as North Korea. Despite his endless rounds of apologies, Boris would, I’m sure, manage to insult most countries, leaving a trail of abruptly cancelled trade agreements and mutual cooperation pacts in his wake. But at a domestic level, Boris would maintain his popularity with his new version of the Tory Party, “the funkiest, most jiving party on Earth.”

Amongst his domestic policies, Boris would surely allow Channel 5 to take over content from the BBC, particularly keen as he is on their considerable airtime devoted to “investigations into lap dancing, and other related and vital subjects.” Certainly his approach to drugs policy would be novel, once having claimed to having snorted icing sugar, thinking it was cocaine. He would encourage active community participation in his favourite sports: whiff-waff and women’s beach volleyball, the plays of which “are like glistening wet otters frolicking.”

Could Boris win a second term? It seems highly unlikely; the gaffes would continue throughout his premiership and if there’s one thing that a country does not need, it is a gaffe-prone clot near the nuclear button. Perhaps all this can best be summarised in Boris’ own words: “My friends, as I have discovered myself, there are no disasters, only opportunities. And, indeed, opportunities for fresh disasters.”