Autistic people and dementia patients may be disabled but unless their mobility is impaired, this shouldn’t warrant a Blue Badge

“Disability” is a broad word these days; it can be given all sorts of different meanings depending on how one chooses to interpret it. That is no bad thing, though, given that it increases recognition of mental conditions or invisible physical conditions that nevertheless cause just as great, if not a greater, impairment to the sufferer’s quality of life compared to an able-bodied person. On the whole, we in Britain have good reason to be proud of the steps we as a society take to ensure that disabled people can participate in life as fully as possible, from tough laws against discrimination in the workplace to improved accessibility in public buildings and suchlike; how a country treats its more vulnerable citizens is a measure of how civilised it is.

But while “disability” is a very subjective word, “mobility” is another matter altogether. Mental and neurological conditions such as autism and dementia may lead to different degrees of impairment in different people, but one’s mobility can be judged much more empirically and objectively. An autistic person or dementia patient may struggle to live as independent a life as somebody without their condition, but they will not necessarily be any less able-bodied than anyone else of their age. It would not be a lie to deny that they were disabled, if their lives were permanently impaired as a result of their ailments, but it is illogical to suggest that that should automatically mean that their ability to walk is in any way affected.

This brings me neatly on to the government’s recent suggestion that Blue Badges – the parking cards for disabled people whose mobility is seriously affected – should be made available to those with hidden disabilities, especially mental ones, including autism and dementia. I’m not a betting woman, but I strongly suspect that this move is the result of the workings of the mental health lobby, which claims that limiting eligibility for the badge to the physically disabled amounts to discrimination against the mentally disabled. I’m sure the mental health lobby does many great things, but I don’t believe this campaign to be one of them, and those who subscribe to its argument are guilty of two things: they misunderstand what the Blue Badge is for, and they deeply insult those with real mobility limitations, those who can only walk short distances with acute difficulty, if they can walk at all. 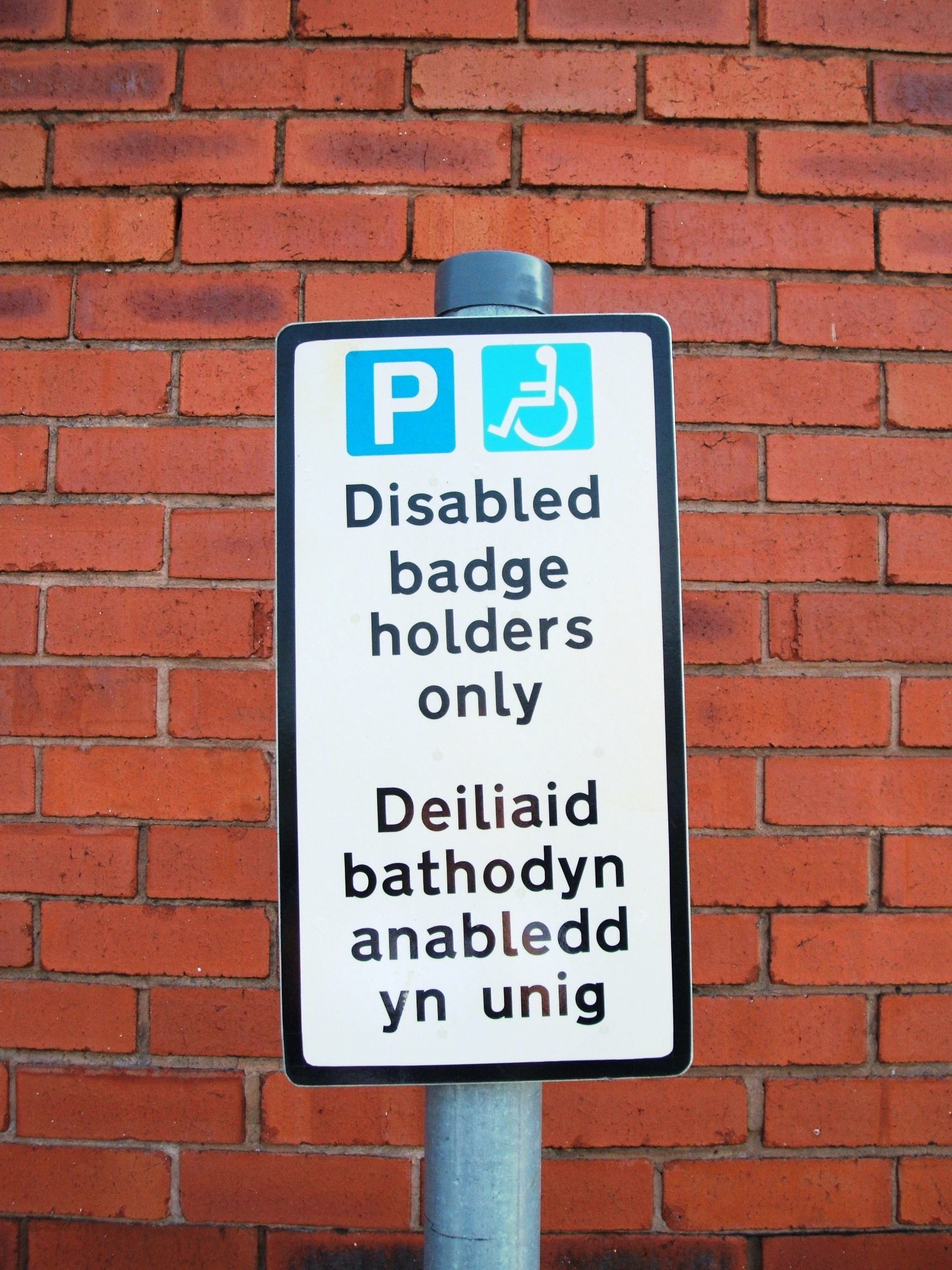 In a debate on the proposal on last Monday’s PM programme, Melanie Reid apologised for suggesting that some people are more disabled than others while advancing her argument that the Blue Badge should remain limited to those with reduced mobility – but she had nothing to apologise for, as her statement was perfectly logical. It doesn’t take a doctor to work out that the struggles of getting about from A to B on a daily basis will be much worse for somebody in a wheelchair (as she is, given her tetraplegia) or dependent on crutches than for somebody with autism or dementia. I do not deny that the latter condition may well entail frailty, given its association with old age, but if the dementia patient in question is so frail that his ability to walk is reduced, he should be issued a Blue Badge on that ground, and not simply because he has dementia. It would make a mockery of the principle behind the Blue Badge – namely that of allowing people to park closer, and for longer, to where they need to be because they cannot walk as far as able-bodied people – if such people were to be given the badge as of right, despite being able to move with relatively high levels of ease and independence.

As for the suggestion that the badge should be automatically made available to autistic people, I cannot for a second understand the rationale behind it. I have heard it suggested that Blue Badges are necessary for autistic people on the grounds that they may lack road sense, and therefore be more likely to run out between parked cars into traffic, but if you adopted that logic, you might as well give Blue Badges out to toddlers and a large proportion of older children as well, given their common lack of understanding that as a pedestrian, one really should stay on the pavement until a safe opportunity to cross arises. It’s completely fallacious to claim that lack of road sense equates to reduced mobility – and a Blue Badge would not make autistic people any less likely to dart out into the path of traffic, as the badge allows parking in designated bays in an off-street car park alongside ordinary bays, or else on double-yellow lines, in which case the badge-holder would be just as exposed to traffic as if he did not hold it.

Imagine you were in a wheelchair, or dependent on a stick or crutches to be able to walk. You would be making a lot more physical effort to move yourself about than an able-bodied person, so you would get tired quite quickly. You wouldn’t necessarily be able to move particularly fast either, certainly not as fast as an average adult’s walking pace. Now imagine the frustration you would feel at turning up somewhere you had to be, only to be unable to park because all the disabled bays were full, with cars all displaying Blue Badges, and the ordinary bays were too far away or so narrow that you wouldn’t be able to get out of your car. Your frustration would quickly give way to great indignation if you then saw someone, an essentially able-bodied person, put in the windscreen a legitimately-issued Blue Badge, exit the car and walk away with no difficulty whatsoever, while you remained trapped in your car. That is what would come to pass if criteria other than impaired mobility were imposed to determine eligibility for the badge, and it would be a terrible setback for mobility-impaired people’s ability to go out independently. I’m sure nobody would want people whose ability to walk is reduced to be confined to home as if under house-arrest; if the politicians and policy wonks who came up with the proposed extension have half a brain between them, they should recognise the potential consequences and drop the hare-brained proposal immediately.