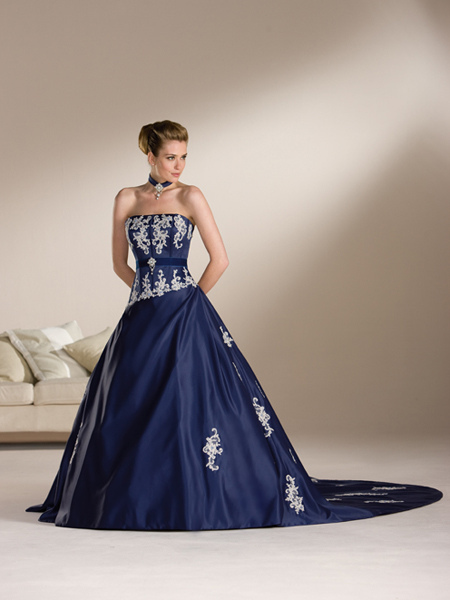 What a fancy dress!

For the first time in my life, I tragically missed this year’s Pancake Day. I know that worse things have happened at sea, but this really brought home the message that I am actually abroad. It’s not too great a travesty, however, as Austrians (and most mainland Europeans, for that matter) mark the beginning of Lent with much more flair than we Brits, in the form of Fasching.

In some parts of the world Austria, Switzerland and Germany have the undeserved reputation of not being the most fun of countries. This may have something to do with differing senses of humour – there is no English word for Schadenfreude, after all – but I’ve always seen a flaw in this way of thinking; it is no coincidence that German-speaking lands are the home of Oktoberfest. My thoughts were confirmed with the arrival of Fasching. Fasching is a type of Carnival, specific to southern Germany and Austria and sees everyone gadding about in fancy dress. I really mean everyone; I had to go to a special printing on an errand at work, and was delighted to see the girl behind the counter who usually looks a little annoyed to be there, dressed as a drag queen. I am ninety-nine percent sure that this was for Fasching.

I don’t think that anyone has successfully conveyed to me what Fasching is, unaided by the fact that it manifests itself in a multitude of ways; it is nothing if not a versatile celebration. For example, at the Children’s Theatre where I work we put on a party for all of the children; I helped decorate and it looked a bit like a paper shop had exploded, but all of the guests just went wild for it. Party games, silly costumes and lots of sweet treats ensued. I don’t know if it was the clientele or just Austrians in general, but there was definitely an atmosphere that made this country worthy of a partying reputation. Elsewhere in the city Gasthäuser (similar institutions to British pubs), schools, universities and all types of organisations are putting on similar events, allowing the often polite and reserved Austrians to let off some steam, with varying amounts of alcohol and all ranges of costumes, many of which would have been VERY out of place at a children’s party.

It isn’t just Fasching that has convinced me that Austria should be, without exaggeration, amongst the party capitals of the world. It isn’t just Fasching that sets this country apart from others as a stage for celebration, as both the very old and the very young are often just as keen as those in the middle to get in on the action. The ball season, for example, appeals to those over thirty probably more than any other age group, and this isn’t just because of the price. The rich history of music and dancing is more than hospitable to the growth of this tradition, which has by no means died out as it has in other countries that once played host to such events. For example, throughout the year “Heuriger” take place. These comprise of large groups of people, usually friends, families or co-workers, meeting in a pub, often in a rural setting, where folk songs are played and a lot of Sturm (very sweet, lethal wine only obtainable during Autumn) is consumed. Once again, such dos are attended by young and old, perhaps because the music and style of the event are not exclusive to any particular group.

Part of the reason that Austrians are so keen to have such a good time on high days and holidays is so that they may keep alive their customs and traditions. The country once had a great deal of power within Europe, but since the fall of the Hapsburgs has been reduced to a small country with a total population only slightly above that of London. It is with this in mind that their culture is preserved through celebration, allowing both themselves and we outsiders to experience a good time.