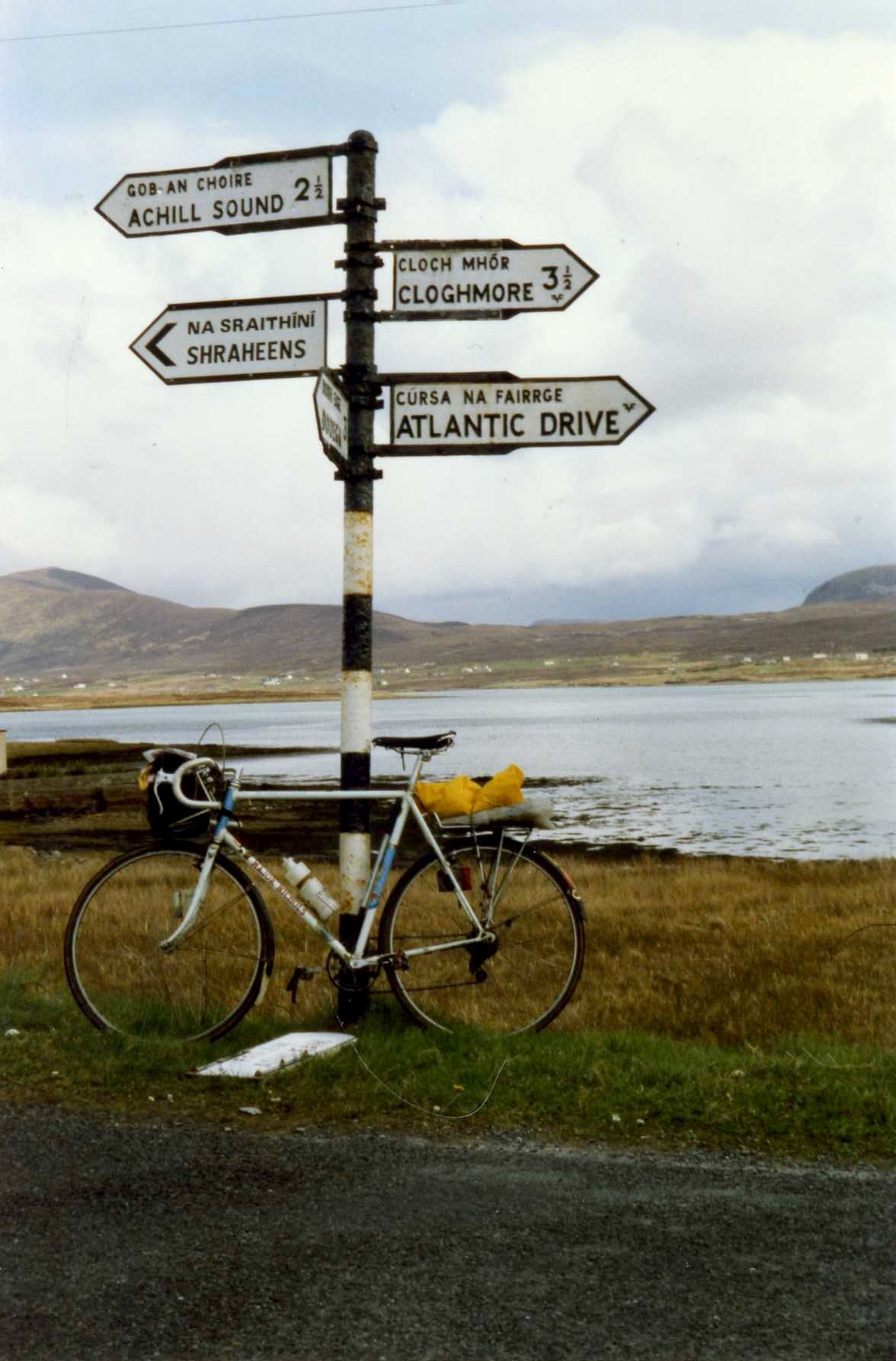 In a gloomy little corner in the questionable facilities of Klute, a young Norwegian girl suffering from a mixture of ailments, one of them being a mild case of culture shock, is exploring an interesting lukewarm fluid, resembling beer. She is observing and digesting this mildly unsettling, but weirdly charming social scene and atmosphere.

That fragile Viking happened to be me. I have now had the pleasure of living in Durham for a few weeks, and feel I can describe the British youth culture from an outsider´s point of view with some credibility. Consider this little column a piece of informative writing, though I trust the reader will keep in mind that I too have lost a few small brain cells during Freshers´week.

First, let me tell you a little bit about me, to explain why this culture shock has incurred. As previously mentioned, I am from Norway, a very cold place up north which lies next to a country you might have heard of; Sweden. I say this because someone, upon discovering my country of origin, said “Oh Norway! Is that like the capital of Sweden or something?”. No. It certainly is not. Norway is a very liberal country, where gender equality and feminism are the most important terms in the political debate. Still, the role of the genders are very defined. A man is a man, and acts like a man. Looking for a sensitive man in Norway is like looking for a strawberry on the North Pole. Accordingly, the Norwegian woman is very sensitive, feminine, and sophisticated.

Therefore, experiencing the apparently reversed roles here in England, has been both enlightening, and strange. For example, I have learnt the hard way that one has to be very careful not to offend an Englishman. I have yet to fully understand the difference between light insults and banter, the safest thing to do is therefore probably to rethink my choice of vocabulary in general small-talk.

As I do take the quality of my writing very seriously, I have done some research. I have been asking several of my newfound friends, and some enemies, if they notice anything about me and my ways that suggest that I am definitely not from here. These were some of the replies;

“You´re so much calmer than us!”

“You´re accent changes when you´ve had a few pints..”

Overall, I was not very impressed with the feedback, which brings me to my next observation. The extreme politeness of the British, has been a considerable source of annoyance for me. Frankness, openness, and brutal honesty has been the reality of my interaction with Norwegian friends and family. If my attire looks awful, I have been made aware. If my jokes have been dry, I have been alerted to the fact. If my presence has been unwanted, I have been sent away. These are all norms in Norway, one says what one thinks or feels straight away. Therefore, the carefully worded feedback has made me slightly paranoid. Does every Englishman judge and dislike in silence? Or is everybody just unreasonably tolerant? I cannot know, the only thing I know for certain is that the next time somebody tells me “you make me cringe”, my heart will leap with joy and comfort.

Forgive me, I have been very critical of your country and customs, do not think for a second that I despise it. Au contraire, I am madly in love with it. Amidst all that is new and confusing, I have been lucky enough to find warmth and comfort. Vikings cry too, I am certain that they always have done. When there has been a teardrop on my cheek, I have received long, comforting hugs, such hugs as I am sure only the English can give. And when I have admitted to feeling homesick, the response has been “sit down, I´ll make you a cup of tea, and we´ll have a chat about it”. Never have I felt lonely or unsafe here, and I am eternally grateful for that.

So now, dear reader, you will hopefully have gained a little insight into the reality of a foreign fresher. I promise to value and enjoy this beautiful town and everyone in it. It will certainly take some time before I no longer feel like an idiot abroad, but I am sure the experience will change me for the better. Thank you for your tolerance so far, I look forward many more days, weeks, months, and years with you!