An Adult’s Perspective on Children’s Television 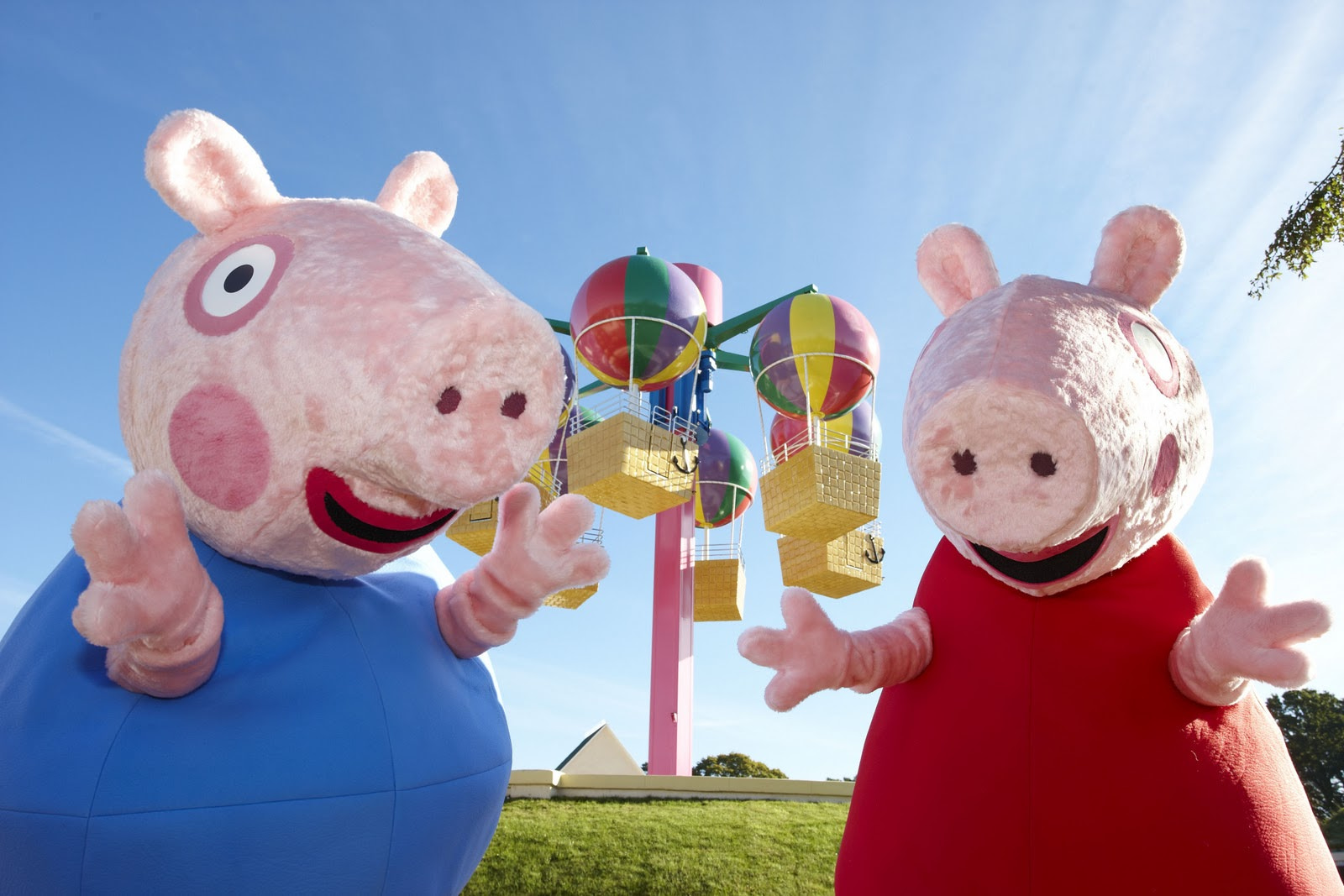 I miss children’s TV, and I’m not afraid to say it. Don’t get me wrong, grown-up TV is great (I was going to write adult TV and then stopped myself) and I could list it all the amazing programmes I could think of here but that’s really not the point of this column and would just be a way to use up the word count. There’s just something about watching children’s TV as an adult that is just too interesting. For example, since one of my friend’s has Amazon Prime, my entire house somehow ended up watching episodes of the new Postman Pat (not a patch on the original) and there’s just something very entertaining about creating a double entendre in such an innocent context.

This is, I believe, one of the primary reasons for having children: you get to watch these shows and make comments (albeit internally) and pretend you’re just doing it for your kids. In actual fact you’re enjoying Iggle Piggle doing his/her thing (I’m fairly sure Iggle Piggle is male, but I don’t believe my postulations strongly enough for a definitive answer) and are wondering why you didn’t consider a career in children’s television because it’s all the joys of playing with children without the actual children! In case you can’t tell I’m currently struggling through my degree and I’ve contemplated giving it all up to become the next Mr Tumble or a Teletubby (I’d make an excellent Po). I feel it would be more fulfilling than Maths.

I’m sure you’ve all seen the ‘Big Cook Little Cook’ clip where there’s some (ahem) “spillage” – if you haven’t just search for ‘Dirty Big Cook Little Cook’ into YouTube for the greatest 18 seconds. That’s one of the unexpected joys of being a parent right there; when you get to have a little chuckle to yourself knowing somebody has intentionally left that joke in there just for the parents. Who can forget when Mr Rabbit – the Welsh rabbit – inadvertently swore on ‘Peppa Pig’ (also a great watch on YouTube)? If that doesn’t brighten up your day when looking after a child, nothing will!

But it appears the Australians take children’s television far more seriously than we Brits do, and it’s all that naughty Peppa Pig’s fault again. ‘Mister Skinnylegs’, a recent episode of ‘Peppa Pig’, has been banned in Australia after a single complaint. Mister Skinnylegs is the eponymous spider who has caused such a disturbance to one Australian parent after he befriended the family of swine. Daddy Pig (clearly the intrepid member of the family) picks up Skinnylegs and tells Mummy Pig there is nothing to fear, which may be the case generally speaking in the UK, it certainly isn’t Down Under. This was the major issue which the Aussie parent had with the episode. They said it was inappropriate for Australian offspring, even though there has been no recorded deaths from bites in Australia since 1981. Nonetheless, it’s probably best to be on the safe side and not let your children pick every Tom, Dick or Harry (suitable spider names I feel) up if they feel so inclined after watching this episode. Australia’s ABC network apologised for running the episode and has now restricted it from air.

It’s difficult to see how much this would actually affect a child who is presumably aged 5 or under. But as I’m not a child psychologist it’s probably not my place to conjecture about how much television influences children. In a similar turn of events in early 2013, the BBC had to apologise after they showed a repeat episode of the ‘Tweenies’ which seemed to depict one of the characters impersonating Jimmy Saville. This episode was made prior to the ‘Tweenies’ cancellation in 2003, with repeats being shown since then, so clearly, although it was a gaffe on the part of the Beeb to schedule the episode, it wasn’t intended to offend. This didn’t stop the complaints from parents though, who wrote to both the BBC and Ofcom to complain about the choice of episode. This begs the question even further, although this may have offended parents because they were aware of the history of Saville that was unfolding at that time, how much can it have offended the children? Or even affected them at all?

Whilst children’s television always comes with a moral hidden in plain sight, I wonder how much this moral is transmitted to the children. I wish I’d kept in touch with somebody I met this summer in Glasgow whilst at my internship. She was writing her dissertation on children’s books and how they affect the psyche of children, because it’s something which is intriguing me more now I’m considering a foray into children’s television (only joking, I’ve got a glittering career in finance ahead of me – how thrilling!)

This column seems to have taken a more serious note towards the end, which I apologise for as it wasn’t my intention. But maybe it’s a nice metaphor for life – you enjoy the fun side of it when you’re a child until all the seriousness creeps in and you find yourself watching children’s television to escape the thought of actually having to revise for your exams which will come around too quickly again!