Essentially, I really really dislike my friend’s boyfriend – and he’s moved in with us (and our 4 other housemates – all girls) for lockdown. There’s nothing majorly wrong with him, (he’s not abusive to her in any way) but I, along with the rest of my friendship group really don’t ‘vibe’ with him. He seems to make her happy, but he makes uncomfortable jokes but doesn’t really chat when he’s down in communal areas, never helps around the house, rarely socialises with us in the evenings and is overall just annoying! What can I do to make my life a bit easier? Do I say something to my friend?

I get it. I promise you I really do. I’ve been there from both angles: I’ve had boyfriends who my friends have hated and I’ve had friends who have had boyfriends I’ve thoroughly disliked. But my first word of advice to you is please be kind and considerate to your friend. She is, I assume, in love with this man, and as you have said, he appears to make her happy and is not acting majorly wrongly within their relationship. Based on this, you’ve got to trust that she is content. I’m not saying it’s acceptable to be rude to everyone other than your partner, people can be very different behind closed doors, sometimes only with people they are really comfortable with, and even if you are truly and thoroughly welcoming to this boy, he may not really ‘do’ socialising with many people, and unfortunately it is not a realistic expectation for every single one of our friends’ partners to be a massive hoot. Essentially, your main priority in your friendship should be that your friend is happy, comfortable and safe with her partner.

This being said, you’re still entitled to live in a house that you feel comfortable in and, even if your new housemate doesn’t naturally enjoy socialising and living how it sounds like you and your housemates usually do, it appears he’s not attempting to assimilate to the culture of your house whatsoever. Seeing as he’s moved in I understand how completely frustrating that may be. You haven’t detailed much, but if you have made even somewhat of an effort with him and he’s not giving you anything back, especially given the intense circumstances we are all living in – cooped up with nowhere to go – this initial feeling of irritation towards someone can be exacerbated ten fold. And you can’t simply ‘get out the house’ and escape – you, him and the rest of the house have got to live together, and, as much as you may not want to, if you want to be happy at home, you have to learn to ‘make it work’ (even though he’s not even your boyfriend, I know). 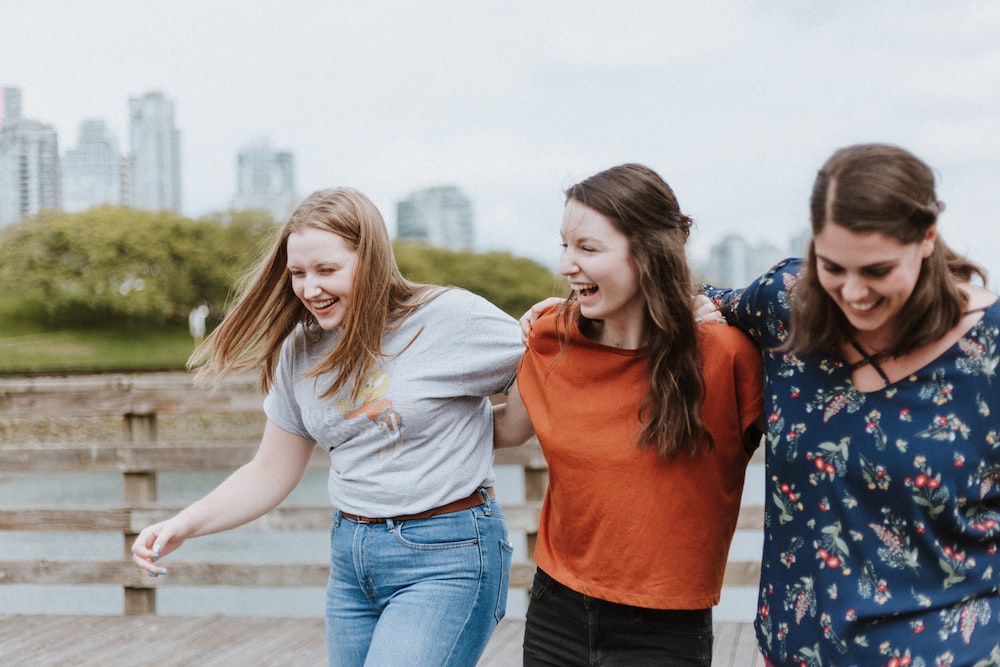 So, what do you do? Firstly, I would under no circumstances, tell your friend that you dislike her boyfriend. It is never a good idea. As I have said, we have to assume that this is a happy and committed relationship for her, she probably holds him very dearly and no one reacts well to criticism of something or someone they love. If you tell her you don’t like him she may well strongly resent you for it and will definitely tell him – two scenarios that I imagine you don’t want. “Don’t criticise your friends’ partners unless their behaviour is criminal” is one of the few concrete pieces of advice my mother has ever given me and it is the one line you should definitely take with you from this column today if nothing else. It pushes friends away and makes them feel attacked for deeply personal choices and feelings. If he’s a real sh*t, he’ll be gone in a few years I would expect, but even if this isn’t the case (and it probably will be), you want him on-side rather than as an enemy. Be nice, and kill with kindness. Have a vent to someone removed from the house situation about how he didn’t stack the dishwasher the other day or say thank you for the cup of tea – get it all out so it doesn’t boil over.

Within the house jokingly call him out on it – he’s living in your house, you’re allowed to! But don’t let your anger get the better of you – as much as it may be justified it will not result in a pleasant living environment. As well as gently picking him up on his sub-standard housemate etiquette, I would also suggest asking him directly if he wanted to join in with you guys for a ‘house night’ type affair – be it pizza making, a movie night or boozy dinner. If he turns you down, you’ve really done all you can do. This is not a permanent situation, and post lockdown this problem will be halved at the very least, I promise. Until then, keep your chin-up and enjoy your other housemates – we’re nearly there.