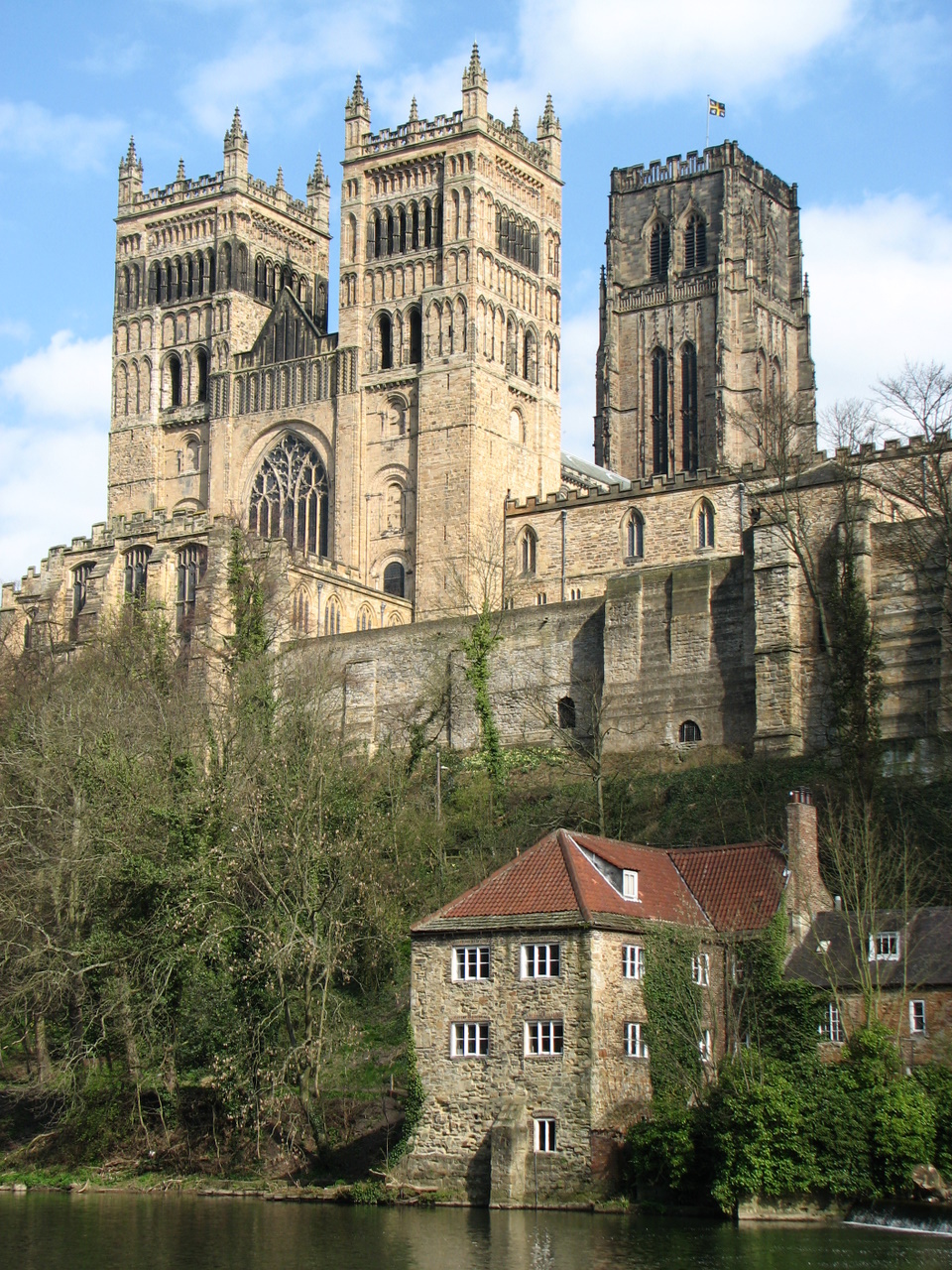 Durham: a city of a thousand accents

What’s your accent? Do you have one? If you said no to the second question, I can tell you that you definitely do have an accent, and it’s worth figuring out what it is. At least before you get asked, “what accent is that?”, and you’re forced to give a long-winded answer about your Canadian-Malaysian-insert-country-here accent, that’s longer than this sentence.

If you, like me, grew up in an international school, you might have thought you knew a whole lot about accents. After all, you managed to pass that class with the Swiss teacher who sounded like she was speaking in German half the time, and you stayed awake whilst your Indian teacher’s soothing voice put the rest of Biology class to sleep.

I was completely wrong about that though. I knew nothing about accents, until I came to Durham. Durham’s a great place to see the UK in a nutshell. If you tried, you could count at least ten different accents (and twelve different cultures) just by walking from the Science site down to the Tesco in the Market Place. Most likely, those accents will just fly by you – either because you couldn’t tell them apart, or you spent most of your walk trying to figure out if they were speaking in English in the first place.

Don’t worry about it though, I’ll let you in on four things every student should know about accents. There are probably a lot more than that, but let’s just be optimistic and hope that these are enough to save us from social awkwardness.

1. There is more than one Northern accent.

In Fresher’s Week, along with the awkwardness of meeting all the corridor-mates, alcohol-induced escapades, and drinking the endless cups of tea, I met two boys who, though both Northern, had very different accents. I say this not because we had some long discussion about accents, but because I only remember two-thirds of that conversation. Why exactly two-thirds? Well, because I know what I probably said, and what one of them said, but I have absolutely no idea what the second boy said. I’m tempted to say that he was, like me, making small talk, but I can’t really be sure.

2. Half the students you think are Americans are probably not American.

Turns out transnational Friends marathons and a shared love for Cartoon Network has tinged most accents, so everyone, from the Africans to the South-East Asians, have American accents. Combined with an incurable love for waffles and all things deep-fried.

Have we visited America? Nope. The closest we’ve been there is by taking a trip on Google Street View.

Do we have any relatives there? Er, maybe. But probably not.

To the untrained ear, it feels like people from London, Oxford and Cambridge are living on some elusive island, and the rest of the UK is on a whole different continent altogether. So, like me, you wing your way through half the conversations. If you managed to move on from there, you would think that the local Durham accent is exactly the same as the Newcastle accent, which is a lot like the Liverpool accent, until you try to order food from a restaurant in Newcastle and realise that you have no idea what the special is.

Restaurants are fine and well though – pointing at the menu seems to do the trick. Social situations are an art form unto their own. Winging your way through a conversation when trying to understand a particularly strong accent sometimes still gets the better of the best of us. Did they say “staff” or “stuff”? And is that birthday “dinner”, referring to dinner (meaning the third meal of the day), or lunch? Who knows?

One of the most memorable moments was during a visit to the local takeaway. My extremely confused friends stood, with an expression of complete confusion in their faces, before they managed to decipher the jumble of words into – “’ja wan’ chips widdat?”. In those cases, just smile and nod. Just remember to stop before you start looking like those seagulls from Finding Nemo.

4. You’ll leave Durham by the end of the term with more than a hint of Geordie accent in your English.

I might not be the best example though – after a choir trip to Australia for five days, I returned home with a full-blown Aussie accent for a good month and a half. Suddenly I was regarded as an authority on Aussie rules football, Steve Irwin, and barbecues. But try as you might, pretty much everyone goes home a little more “Durham” than they were before term started. This makes for some even more interesting motley accents that deserve an article all on their own. Singaporean-Geordie accents? Chinese-Geordie accents with a Californian twang? Why not? Just make sure you’re prepared for the surprise next time you Skype home.