A reflection on the significance of modern Christmas presents 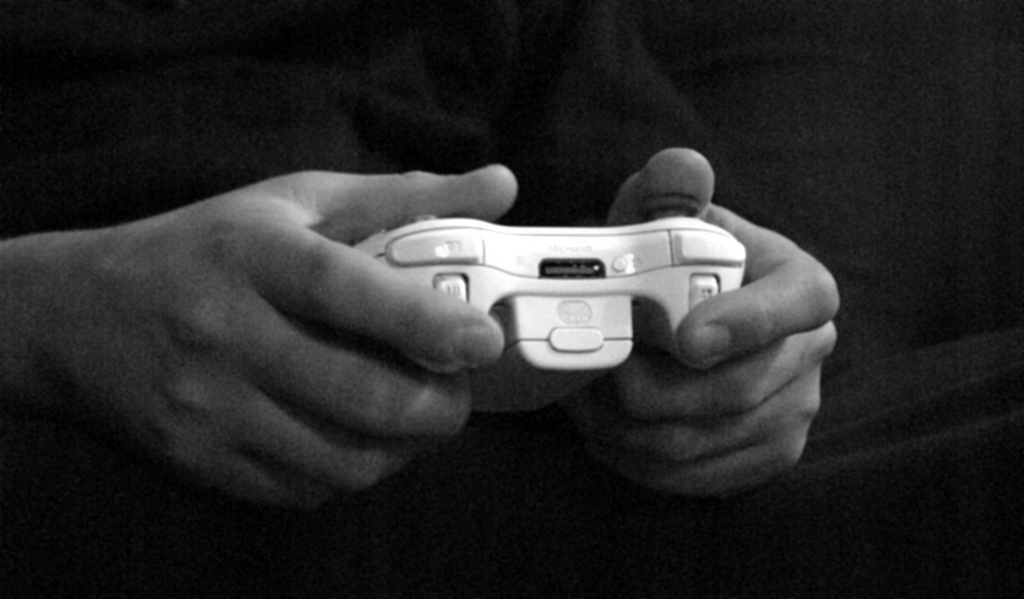 The latest instalment of the console war between Microsoft and Sony hit our shelves this past Christmas.

Christmas time has once again come and gone. Nowadays my mental preparation for Christmas day is predominantly characterized by readying myself for slightly muddled conversations with senile relatives, however in the past my December featured awaiting the 25th with a giddying anticipation for the toys I may or may not receive. It cannot be denied that, for a child, Christmas day, or ‘Toy Day’ as my nephew refers to it, revolves around the receiving of gifts forged by the delicate hand of one of Santa’s finest little helpers. However in today’s world, the elves of the North of Pole are presumably expert engineers and computer programmers in order to craft the most significant modern toy for the modern child: the video game console.

This Christmas was unique to consumers in a way that has not been seen for a number of years. This is because the new generation of home video game consoles was released this November in the form of the Xbox One and the PlayStation 4. Such sleek, elegant and shiny black boxes will have no doubt earned pride of place under the Christmas tree and throughout the world it can be expected that many a beautiful relationship of man and machine will have been spawned, on that fateful morning, when adults and children alike begin to unwrap a weighty cardboard box with bated breath.

However, if a person is to commit to this relationship of man and machine, to give oneself wholly and utterly to the form of entertainment that, say, the Xbox provides, how can he be sure that he has made the right choice? How can he, in good conscience, forsake every other home entertainment system and remain faithful to only one?

Perhaps I am overstating the significance of what is essentially a box. However, there is some truth to the idea that a committed and perhaps even emotional relationship is engendered between consumer and console upon the choice to choose one over its competitor. This is easily demonstrated by going online and reading peoples opinions on the competition between the consoles. Because they are undoubtedly expensive toys, for most people they are forced to choose one over the other. The problem is that there is no clear argument to establish one’s superiority over the other and thus people are forced to come up with extremely intricate and nuanced arguments to establish why their decision is the ‘right’ one.

The fervour and passion with which these arguments are delivered is extremely impressive with each side fighting their corner as if their sense of identity depends on their particular adherence to the corporation that produces their console of choice. In this way the term ‘console war’, which is commonly used to describe this debate, is completely appropriate. Allow me to elaborate.

We must remember that the main commanders in the fierce battle that is the console war are predominantly young male teens around the age of 15. Perhaps I am just speaking for myself, but I would suggest that this is a period of time characterized by a hormone-induced apathy to everything and anything. I would suggest that the adolescent mantra of ‘I don’t care’ holds a profound communitarian power. It unites young people, in their collective disinterest, across time and space. Galvanized through the medium of the Internet, the worldwide bond of hormonal angst manifests itself in an obligation to non-commitment, to wage war against everything one’s adult oppressors hold in such high esteem. Pimply-faced teens from around the world bathe in the soft glow of their computer monitors united in their pseudo-Caulfieldian belief that the current state of the world is intrinsically awry.

Yet in spite of all this it remains human nature to want to belong to something. Despite the general male teenage attitude that the primary structures through which people found existential commitment: religion, work, politics and inter-gender relationships are nothing short of ‘phoney’ (the latter perhaps not through want of trying), something is needed to fulfil this yearning to belong. It has to be something that exists outside the believed tyranny of adulthood. Thus, it has to be something that provides a community of support, a medium through which like-minded people can come together and discuss fundamental questions, such as whether a loving God allows war to continue in order that Activision is inspired to continue to make Call of Duty. Moreover, it necessarily requires opposition in order that self-identifying boundaries can be constructed, so that one might know oneself as an Xbox owner in relation to what one is not: a PS4 owner.

It appears that just like my family’s Christmas dinner, the emotions that ties a young person to a religious tradition is kaleidoscopic in it’s spectrum in their range. Perhaps the magic of the modern Christmas present, the inherent artistic value of modern entertainment systems, lies not in their Arctic conception, but in their power to engender commitment in the thoroughly un-committed.