A long day’s journey into Naples 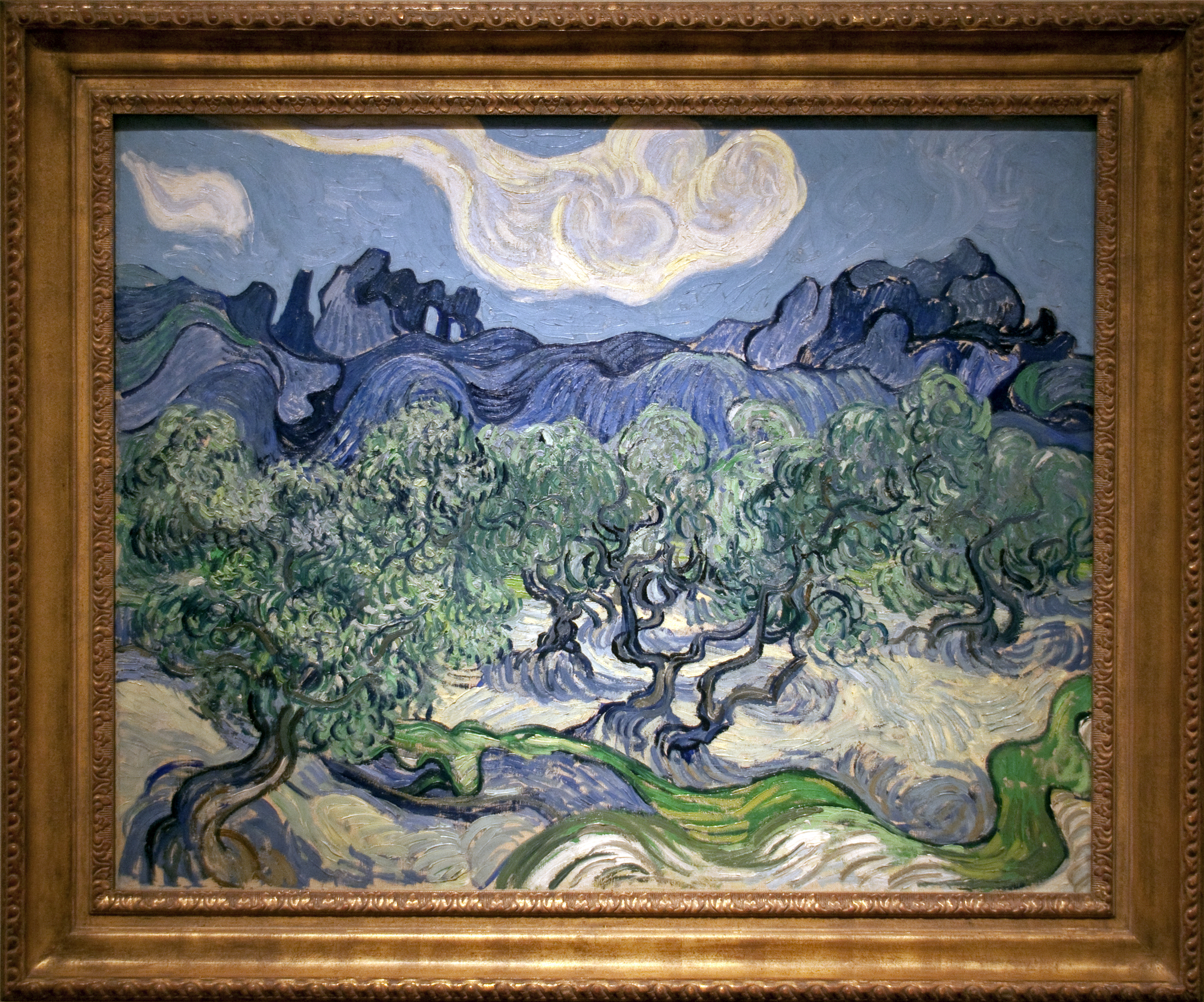 The area around the station at Bari is an unpleasant affair: high rise buildings, graffiti, a jostling horizon of television antennae and the inevitable bevy of stray cats. It’s certainly not the Italy E.M Forster so extolled and indeed the one I was hoping to find when I first set out to Puglia.

Once free of the grey, monotonous suburbs and the train rumbles on however, one’s spirits start to lift. To the left and right of the tracks lie acres of olive groves. Although the gnarled, squat trees themselves are of little beauty, collectively there is certainly something appealing about them; perhaps for the sole reason that for us Brits they are equated with the sun and the exotic. Moreover, there is something of the superhero about the olive tree in its immunity to disease and fire, its longevity and ability to regenerate. Small yet great: standing five foot in one sock myself, I can easily relate. Lush, green grass lies at the base of the trees, emitting a silent siren-call to weary travelers to abandon any idea of travelling and to simply rest there for the afternoon, feasting on olives and forgetting the mortal woes of failed diets, fickle men and foolish choices.

Beyond these fields is the sea. An object of such adulation and excitement as a child, you could say the sea has now become part of the furniture of my coastal life, yet I still can’t help feeling an inevitable infantile thrill whenever I see it. Normally azure and sparkling beneath the cheery blue of the sky, today it is grey and irritable: the “hungry dog” of James Reeves’s poem, The Sea, with its “clashing teeth and shaggy jaws”, repelling the advances of any intrepid windsurfers or fishermen. Walk along the sea-front at your peril, I myself have learnt the hard way. Crashing against the walls, the spray hits you mercilessly, while the ‘sea-air’, so euphemistically discussed in literature as being the cure to almost any ailment, threatens to do the exact opposite and knock you into the champing fangs of the Adriatic.

As the train winds its way through Puglia, Basilicata and Campania, mountains emerge and I sit up. For me, brought up on a diet of Indiana Jones, The Hobbit and Enid Blyton – yet forced to live on the even planes Berkshire for most of my life – they remain synonymous with mystery and adventure. I feel myself itching to stride out and explore…then remember I frequently get a stitch dancing on a Saturday night and realise they’re probably something best admired from afar rather than tackled head on.

If one looks carefully at the landscape, abandoned, crumbling, stone buildings become a frequent spectacle. It’s easy to imagine an intriguing history to the ruins, and I find myself reminded of Niccolò Ammaniti’s novel, Io Non Ho Paura (I’m Not Scared) in which a young boy finds the kidnapped son of a wealthy family hidden and trapped in a hole amid the ruins of a deserted farmhouse. It’s not surprising that it was the region of Puglia itself that inspired the author and I too struggle to dispel thoughts of prisoners ensnared within the walls. Luckily, the crooning Italian singers interspersed with One Direction on the radio – which the trains here bizarrely insist on playing – prevent one from becoming too morbid.

There’s a brief glimpse of slums, reminding us of the notorious dark side to the city, before the train finally slides into the station at Naples. We are here. We have the city for twenty-four hours before we return to Puglia.

First things first: pizza and a shot of limoncello.