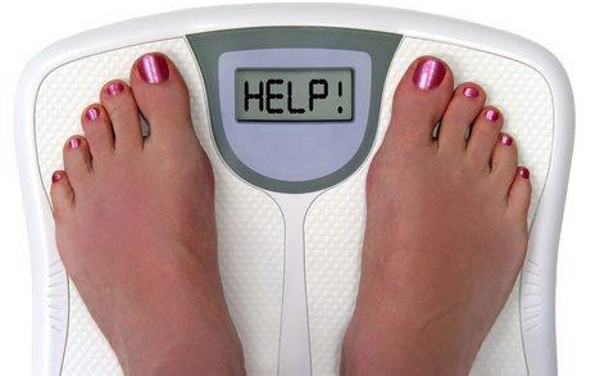 “The focus of a diet is to enable you to live a long and healthy life, rather than simply lose weight.”

There are many crazy diets out there, each with their own unique selling point. While reading numerous websites and books, it is difficult to know whether the scientific reasoning used to explain how the diets lead to weight loss is plausible. However, as a student writing for a student magazine, I want to emphasise that the focus of a diet is to enable you to live a long and healthy life, rather than simply lose weight. For this week’s column, I am therefore going to discuss the 5:2 diet. The diet has not been in the public eye long, but the basic principles behind it have been part of a fast-paced avenue of research in the scientific community for a long time. Although it is often adopted as a method for weight loss, its main advantages include numerous health benefits and the significant extension of lifespan. And, most importantly, it works.

The 5:2 diet was popularised in 2012 when the BBC presenter, journalist and doctor Michael Mosely promoted it as a revolutionary diet in a BBC documentary. Since then, books have been released and recipes have been designed specially for it. The main principles are simple: eat what you want for 5 days, and fast for 2. This suits a lot of people due to its flexibility and it does not completely eliminate food groups, as is the case with many modern fad diets.

Of most interest to scientists are the implications of fasting, or calorie restriction, on lifespan. For many years, experiments with mice, rats and primates have revealed that animals on restricted diets live longer than those allowed to eat what they want. The effects of the diet are therefore useful for researchers to understand the principles underlying the process of ageing, and how this knowledge can be used to prevent age-related disease.

So how does the diet work, and why is it so successful in extending lifespan? Disappointingly, there is no simple answer, and multiple factors come into play. One theory, proposed by members of the National Institute of Ageing, is that going without food for prolonged periods of time initiates a form of stress response. The body builds up its repair mechanisms and therefore prevents the accumulation of damage responsible for ageing. In terms of its benefits for diabetes patients, the diet increases the body’s sensitivity to insulin. The opposite of this, resistance to insulin, is the cause of diabetes, and so the diet can actively decrease the severity of the disease.

Further benefits involve the immune system. One big news story in 2014 followed a study from the University of California, which claimed that fasting for three days could totally reboot the immune system and lead to the generation of new white blood cells. This would have particular benefits for elderly people or those undergoing chemotherapy, where the immune system suffers greatly.

As a biology student myself, I get pretty excited about the implications of these studies. However, I have to reluctantly say that many of these results cannot necessarily be extrapolated and applied to humans. Scientists also disagree on the best way to go about a fasting regime, and whether a 5:2 ratio is optimal. And, of course, there are always conflicting studies which claim the health benefits are not true.

Nevertheless, to me it seems pretty obvious that Michael Mosely was right when he described the effects of intermittent fasting as “truly revolutionary”. There is no doubt that intermittent fasting has health benefits for animals, but whether it is the most effective diet for weight loss, and by extension weight loss in humans, is yet to be established by well-controlled tests. Personally, with all the promising studies so far, I currently plan to begin the diet well into my middle age, by which time I am sure I will be desperate for the rejuvenating effects of the diet. And for me, the 5:2 diet is a prime example of a lifestyle choice with the intention of being healthier in the long run, instead of just losing weight.