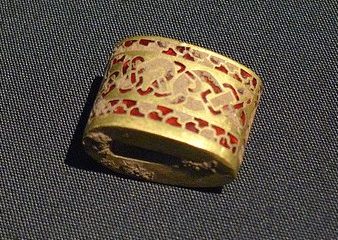 The evidence of the future: changing our view of the past 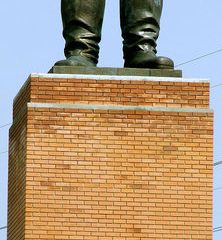 Days That Shook the Communist World: Hungary Commemorates the Anniversary of the 1956 Revolution

In 1956, Hungarian citizens demanded political reform and an end to Soviet rule. As Hungary commemorates the anniversary of the ensuing revolution, Sophia James looks back at the political turmoil and considers its complex relationship with contemporary events in Germany. More than half a century on, do deep political hostilities still remain? 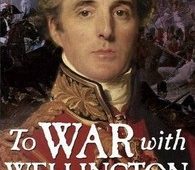 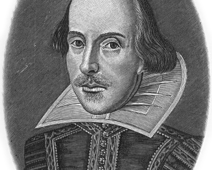 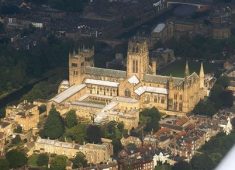 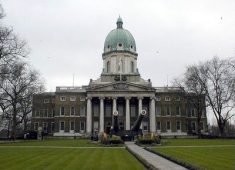 “Then they came for me”