As the Confederate statue controversy highlights the extent of historical revisionism in the United States Harry Harischandra examines how in the figure of Churchill the UK has its own issues of historical sanitation to consider. 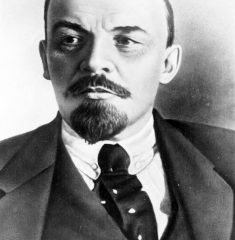 ‘Enthralling, if rudimentary’: A review of Netflix’s ‘The Russian Revolution’

Netflix’s enthralling, if rather rudimentary documentary, considers the intertwining tales of Tsar Nicholas II and Lenin…and chalks up the Communist leader’s revolutionary zeal to a personal vendetta.